You are here: Home / Beyond: Dos Almas / Heavy Rain, Beyond TS and Detroit: Become Human already have a date on Steam 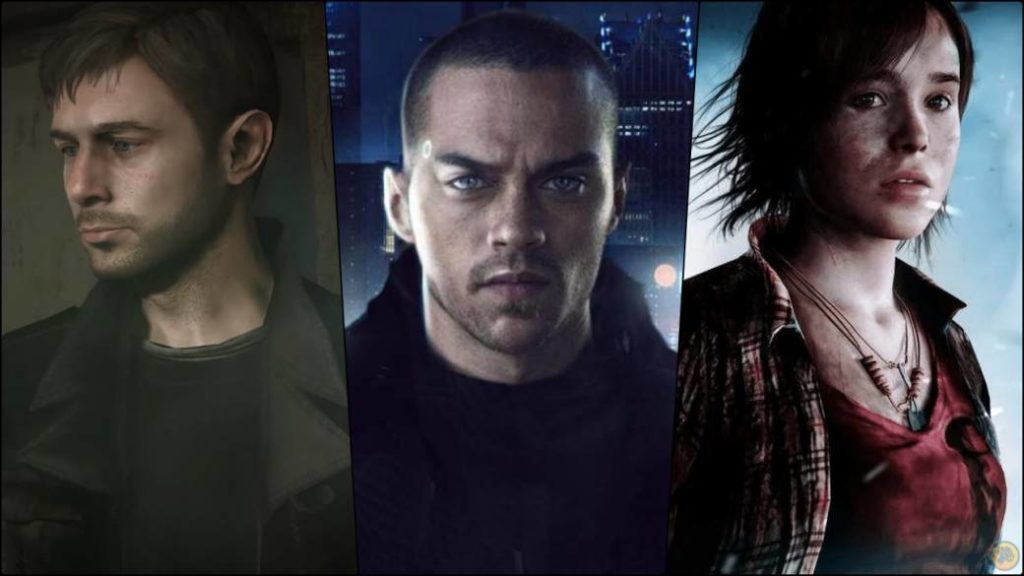 Quantic Dream confirms that its three great titles will no longer be exclusive to the Epic Games Store in its PC version this June.

Quantic Dream has revealed that Heavy Rain, Beyond: Two Souls and Detroit: Become Human will be available on Steam on June 18. The three titles, after abandoning their exclusive status on PlayStation platforms to see the light in the Epic Games Store on PC, will now also end that agreement for a commercialization on Valve's digital portal.

On the occasion of the announcement, the French company has announced that a free playable demo of each of them can now be downloaded on Steam, so that anyone who wants to try these versions can do so without complications. In all cases, Heavy Rain, Beyond: Two Souls, and Detroit: Become Human for PC boast resolution up to 4K with a rate of 60 FPS; including keyboard, mouse or controller support.

Demo now available of all of them on Steam

The company's last major project, Detroit, is the most demanding on the hardware level, so we leave the minimum and recommended requirements for the PC system at this link.

At the beginning of the year, back in January, Quantic Dream assured that it will offer “exciting” announcements throughout 2020. After the success of Detroit, which sold more than 3 million units only on PlayStation 4 since its release in May 2018, Hopefully, the company led by David Cage has something new on its hands. However, those surprises that the manager anticipated are for now unknown.

Last year 2019 was not the best for the company, since it had to compensate a former employee for not guaranteeing his safety; among other problems and controversies surrounding accusations of workplace harassment. For the rest, David Cage has been very enthusiastic about cloud gaming, which he hopes to be able to take advantage of in the future due to the impact that streaming will have on the video game industry. He also believes that lighting will be a key pillar in photorealism, one of the promises that, by the way, the ambitious new graphics engine Unreal Engine 5 aims to pursue.