You are here: Home / Death Stranding / Hideo Kojima teaches how he works on his next video game; conceptual stage 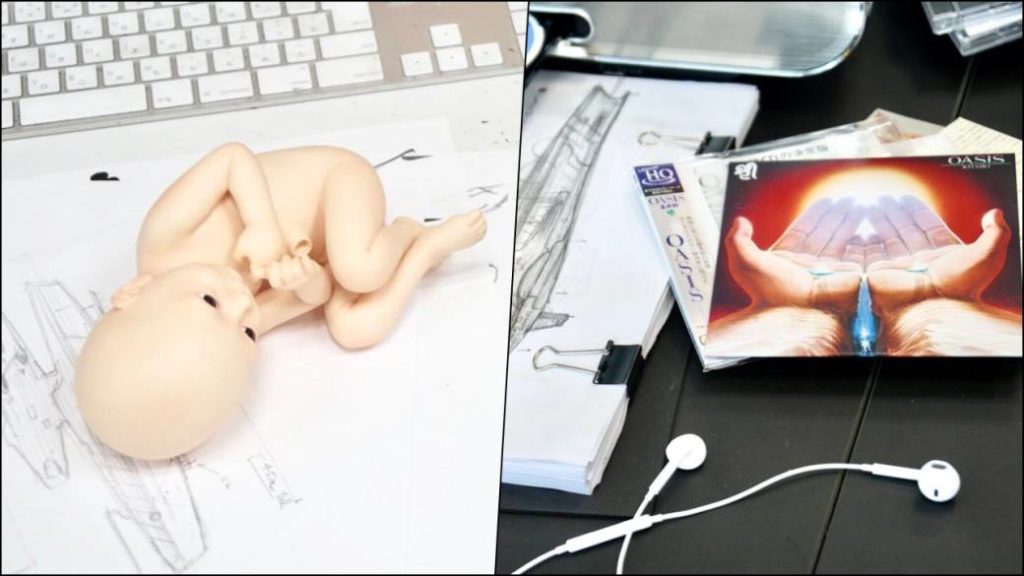 The new title from the Kojima Productions creative begins the process of developing his new work after Death Stranding for PlayStation 4.

Hideo Kojima is already working on his next game and does not hide it on social networks. The Japanese creative, very active in social networks, has already declared that he would start his next work shortly after Death Stranding was released on PS4 at the end of 2019. Despite the innuendoes and possible indications, it is unknown what the new is about from Kojima Productions.

“Here is my way of designing the new title with Yoji,” he begins by saying, referring to Yoji Shinkawa, with whom he already confirmed that he is working on this project a few weeks ago. The working methodology they are following is as follows: “First, we discuss the configuration of each character, the background, the world, the color, the characteristics, the roles, the images, ideas and the key words in a process of back and forth via email. ” For more details, they are constantly conversing through their mobile device, presumably with an instant messaging app.

Here’s my way of designing new title w / Yoji. 1st we discuss the setting for each character, the background, the world, the color, the characteristics, the roles, the images, ideas and keyword going back & forth via E-mail. WFH & 20 mins direct discussion. Mostly texting via iPhone. pic.twitter.com/XCYpFwsQ6U

Working on the concept with listening to “OASIS” by Kitaro I recently bought. I (I used to have the vinyl) Love the illustration by Shusei Nagaoka. pic.twitter.com/hRLyZmnhe5

Unknowns with the new Kojima Productions

Hours after that publication on the social network Twitter, the also author of the famous Metal Gear saga, whose rights belong to his old house, Konami, has published another message where he shows some sketches of whatever he is drawing in the form of sketches. as you listen to Kitaro’s OASIS and appreciate Shusei Nagaoka’s illustration art.

As we see, there are no clues or information about what that video game will be, so thinking about an eventual sequel to Death Stranding is, at the moment, a mere product of desire or speculation.

What is real is the release of Death Stranding on PC. The title will be released by 505 Games through Steam on July 14, in just a couple of weeks. In this article you can see all the additions included in this version, which will have technical improvements over the original work of PS4. Its graphics engine, the Decima Engine by Guerrilla Games, will also be released soon on PC with Horizon: Zero Dawn, which will come out this summer with technical improvements; Although this has no confirmed release date.