You are here: Home / Bethesda Softworks / How to play Doom Eternal in the third person on PC thanks to a mod 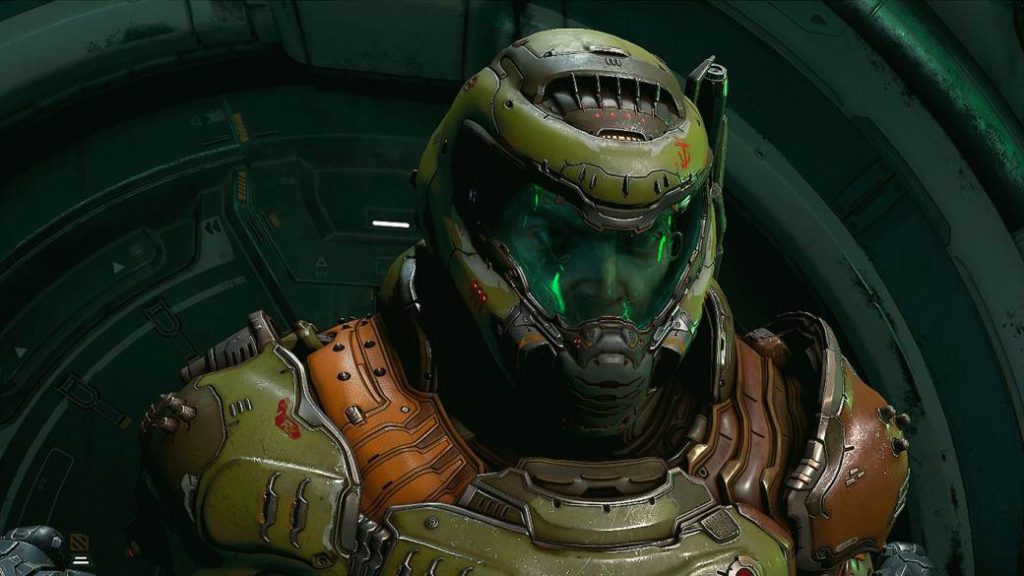 Doom is surely the most famous first person shooter video game saga of its genre and has recently received its new and successful installment Doom Eternal on PC, PS4 and Xbox One and soon also on Nintendo Switch. But what would this new episode of the franchise look like from a third-person perspective? From the YouTube channel Gameplay Store they have also been asked and they have managed to play Doom Eternal as if it were a third person shooter; and the result could not be more curious.

Thus, and thanks to the ChatEngine mod, users of the Gameplay Store channel have managed to modify the camera of the new video game by id Software and Bethesda to look like a third-person shooter, thus leaving behind the characteristic first-person view of the saga.

The result is even surprising, since the game seems to move in similar terms to the original version of it, yes, with some details that do not end up fitting, such as certain Doomguy animations; and is that Doom Eternal was not designed to be played from this perspective. Of course, it seems that with this Doom Eternal camera it seems even more challenging.

Those who want to try this small but curious mod can follow the instructions in the description of the video on YouTube, although here is a brief summary of the steps to follow:

Do not miss our detailed Reviews of Doom Eternal, one of the best and most satisfying shooters of recent times.