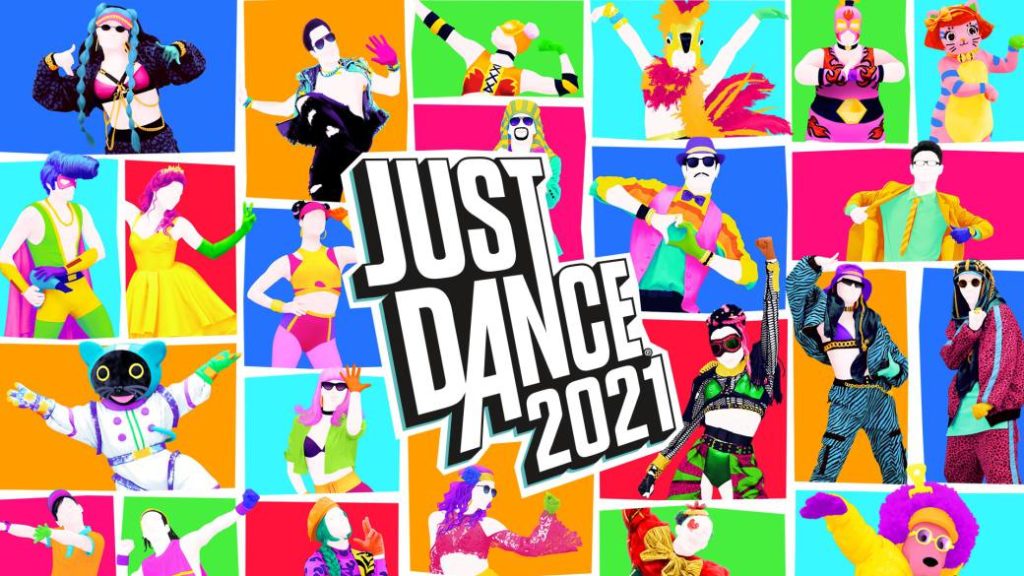 Players with a previous generation version can upgrade at no additional cost.

Moving the skeleton is also a thing of the new generation of consoles. Ubisoft has announced in a press release that Just Dance 2021 will be released on PlayStation 5, Xbox Series X and Xbox Series S on November 24. In the line of other products of the company, those who acquire the game on PlayStation 4 or Xbox One will be able to update to the new version completely free of charge.

The title, which will be released on November 12 on Nintendo Switch, PlayStation 4, Xbox One and Stadia “will offer players new ways to dance,” and will include a catalog of 40 greatest hits, in addition to the new Quickplay mode and a World Dance Floor revamped. Some classic modalities will be back, such as Kids mode, Co-Op and the Just Dance Unlimited service.

Just Dance 2021 is compatible with the application, available for free on iOS and Android. This is Just Dance Controller, which will work on all platforms and will make the game more accessible for both current and next-generation console owners. Players will have the opportunity to record scores from the phone, a technology that allows dancing together with six other players without additional accessories.

The Just Dance saga is one of the most prolific of the French company, which comes loaded with many video games from here at the beginning of the year. Watch Dogs: Legion will go on sale on October 29, while Assassin’s Creed Valhalla will follow on November 10. Ubisoft Quebec’s new IP, Immortals: Fenyx Rising, will be ready on December 3. And those who want an open-world shooter have a date with Far Cry 6 in February, shortly after Valentine’s Day, February 18.