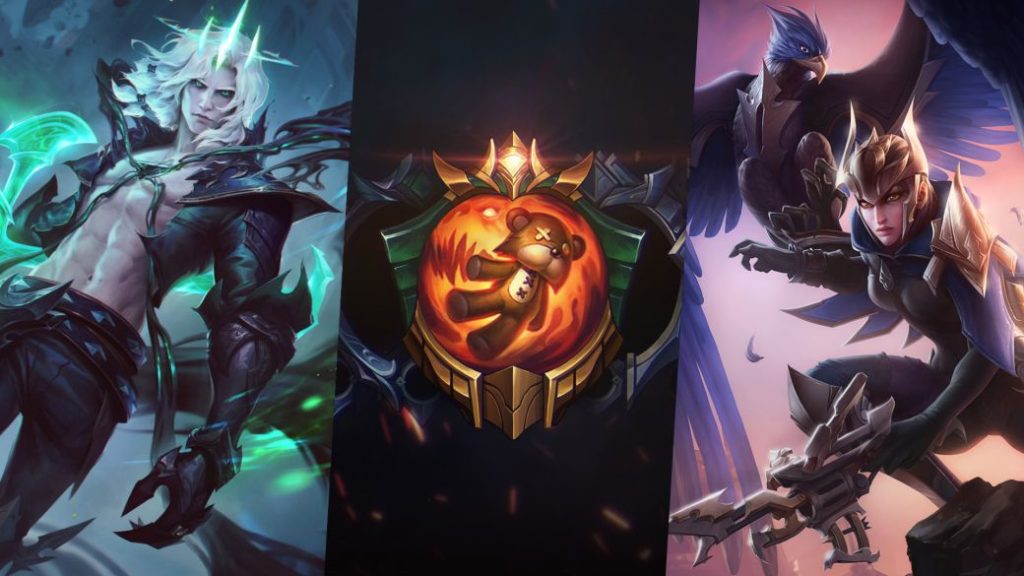 Riot Games releases the first pills about the news of the 2021 season. Everything we know about the next 12 months in League of Legends.

Riot Games looks to the horizon. The studio shares its plans around League of Legends for the next 12 months. There are many changes and novelties that await the MOBA in 2021. We recap everything we know so far.

Ranked matches will see their performance change, both at the start of the season and among newly started players. The first positioning will take into account the player’s performance during normal games, rather than starting from a predetermined position. This will improve the quality of games between those who already have rank and those who seek to obtain it.

The midseason ranks reset will be less drastic. As the study explains, after finishing the positioning cycle, users will start “closer” to the range where they ended the previous season. The promotion phases between divisions have also been eliminated, (Gold 3 to Gold 2, for example) and the excess of PL received when promoting. This comes hand in hand with the removal of drop protection between divisions. If you run out of PL and lose again, you will go down to the previous division. 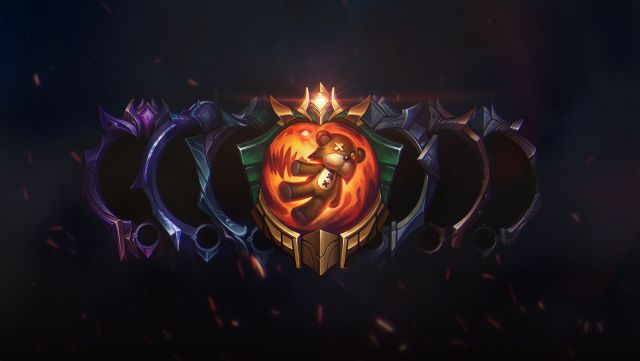 During match search, matchmaking will now take into account items beyond MMR; The matchmaking will ensure that the ranking of the rivals and companions is similar. In the case of profit per item, the profit of PL has been reduced, but at least the loss has also slowed down. Players who are affected by teammates with inappropriate behavior, such as an inactive one who does not participate in the fray, will be protected; losing that game will cost you less PL, while the other will penalize you more.

The Master, Grand Master and Aspirant levels are now unlocked, despite the elimination of the queue in pairs in them. The change is due to the “improvement” in the quality of the games at the highest levels of the ranking, “which ensures that the best individuals on each server compete”.

Here you can see all the changes that have been introduced 👉 https://t.co/fXGpqEE72N pic.twitter.com/xrymgXFY6w

Of course, Diamond will now use the same PL loss system and accumulated games as in the Master and higher ranks, through the following relationship:

A fundamental part of the MOBA is to introduce new champions within the available cast. While we will talk about Viego, the Ruined King in the next few paragraphs, the company wants to cover all available lines. We know the first brushstrokes of three champions who are on their way to the game. The first will cover the top line, a wizard with a fighter style. The second will be an artillery mage from the city of Bandle. Finally, we will have a shooter “with an unconventional position”.

Not everything is looking to the horizon. Over the years, some champions on the starting roll begin to pale in front of their new battle partners. We know that Riot wants to make updates to several of them; so far five names have transpired. Shuvana, Skarner, Nocturne, Udyr and Quinn will be part of this wave of reworks. There will not be time to update them all this year, so the company has opened a public vote to select which of these chosen will have priority. You will be able to vote from within the League of Legends client until next January 19 at 08:59 CET. Once you do, the vote cannot be altered. 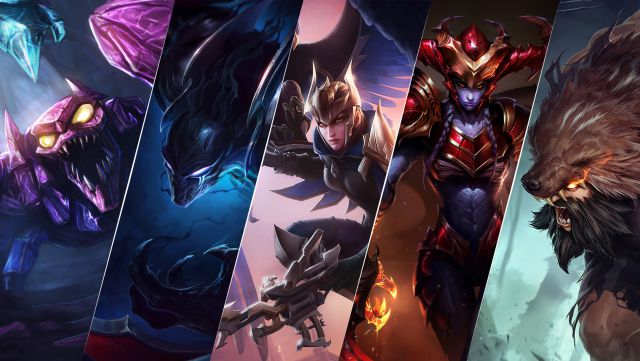 It is expected that in these 12 months more than 140 aspects will arrive in the game. Not all characters will benefit from these cosmetic changes. In total we talk about 16 champions who have already confirmed new skins in 2021. We leave you the list below: Blitzcrank, Corki, Camille, Fiddlesticks, Galio, Kayn, Lulu, Nautiulus, Nunu, Rumble, Sejuani, Twitch, Tahm Kench, Vayne , Wukong and Yuumi. The events are part of the annual framework. In these months we can expect more themed events, event passes and stories related to the background of your universe.

Viego, the Ruined King: this is the new champion

“No price is too high. No atrocity is beyond my reach. For her … I’ll do whatever it takes ”. With this devastating phrase begins the recapitulation of the skills of Viego, the Ruined King. The champion will arrive in the test realms very soon, while its release in the final version is expected sometime before the end of January.

Viego arrives to reinforce the jungle position. On paper he seems like a character with great potential, especially thanks to his passive ability, which allows him to possess all the enemies he helps to assassinate. At that moment you will control an aspectral version of that adversary, with all its objects, abilities and attacks. Viego will regenerate some of his health during this phase, with free use of his ultimate, Heartbreaker. 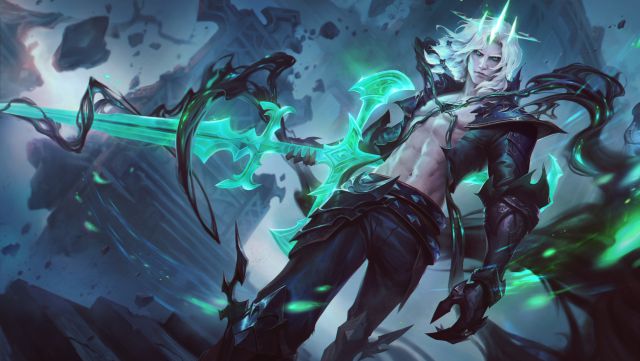 Do you want to know what its assets are? Do not worry. We leave you with each key explained in detail.

League of Legends: Wild Rift is the reconversion of the popular MOBA on mobile devices and console. After a few weeks already available in some territories, the title will arrive in North America during the month of March. With this, more players on Android and iOS will join the fray.

The Wild Rift-focused team, separate from the PC version, wants to release 2 champions a month on average. Having been able to assemble a cast of around 50 playable characters, they want to be able to “expand a lot” over the next 12 months. Although it has not given clues on the full route, they intend to focus on those that “introduce new game experiences and themes,” explains its design director, Brian Feeney, during the first development diary published this year.

Two names are already on the table: Katarina and Rammus, the Armadurillo. Both will arrive soon with certain changes regarding their format in the base game. Logic changes due to controller change, now with double joystick. A wave of events is expected during these months, such as the Lunar New Year or Tales of Runeterra, who will take the lead. Many contents are expected in the nearest future.