You are here: Home / Android / Lost Light is the new survival shooter for iOS and Android from the creators of Diablo Immortal 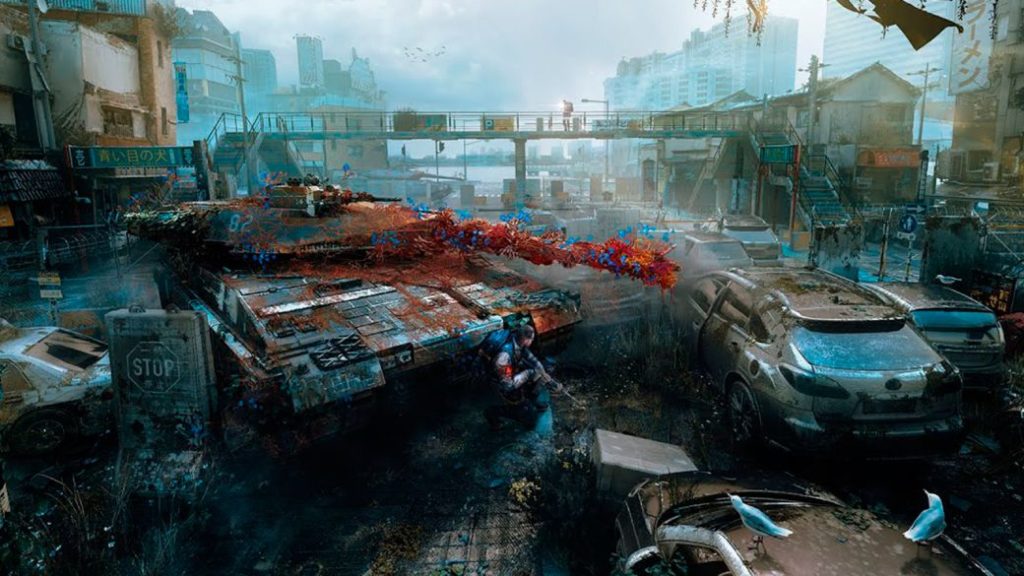 NetEase Games presents a new action and survival game for mobile devices that starts its closed beta this month.

Lost Light is the new survival shooter specially designed for iOS and Android mobiles from NetEase Games, responsible for the development of Diablo Immortal, the installment for touch devices of Blizzard’s famous action RPG saga. This has been announced by its creators, presenting the first screenshots and a teaser trailer that introduces us to their warlike world.

Beta closed at the end of this month of January

Thus, Lost Light will offer a closed beta imminently, that is, from next January 28, with registrations already open through its official website; yes, for now, the test phase will start in New Zealand and Australia, with the hope that it will reach more territories in the coming weeks. Still without a release date, it will arrive this year on both iOS terminals and Android mobiles as a free to play game after the different beta phases.

Lost Light is presented as a new survival-style third-person shooter in online format and imposing staging, taking advantage of the power of the latest hardware on mobiles and tablets. Thus, while players make their way through a hostile environment, they will have to survive the dangers of a world marked by violence and destruction, while making alliances with other players to eliminate other groups of players.

Those responsible assure that they have worked hard in the recreation of both the scenarios and the weapons, all to offer a game experience as realistic as possible. NetEase will offer more information on Lost Light soon, as well as its worldwide release date. 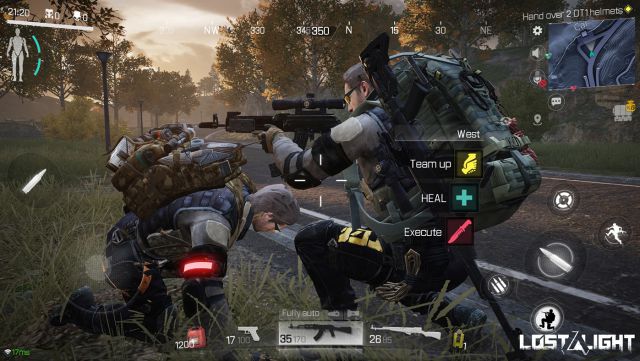