You are here: Home / Facebook / Medal of Honor: Above and Beyond is coming out in 2020 and showing trailer at Gamescom 2020 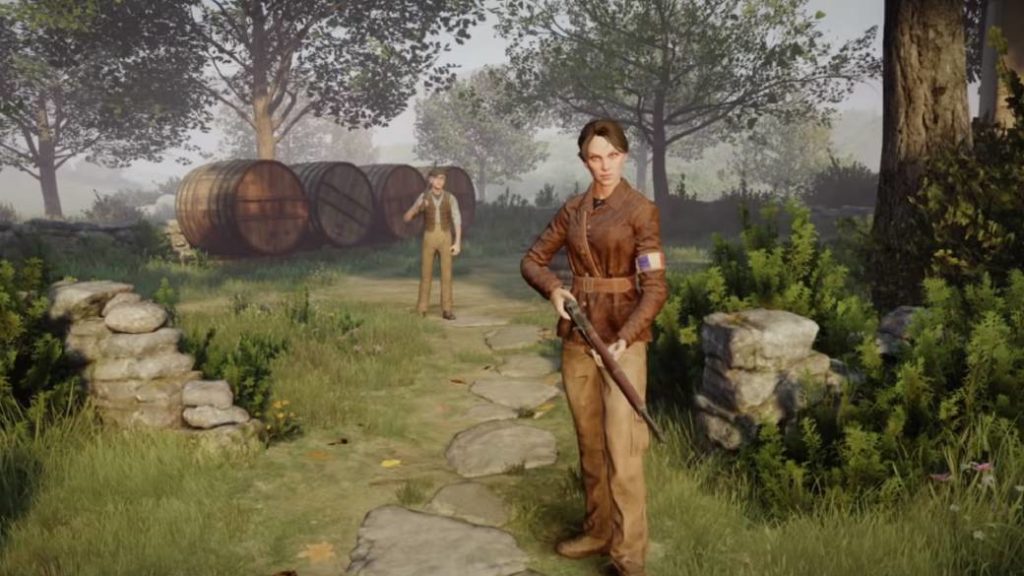 It is the virtual reality game developed by the creators of Apex Legends and Star Wars Jedi: Fallen Order, Respawn Entertainment.

The global health situation has forced the cancellation of many of the events that were scheduled for this year. One of them has been E3 2020, which although it announced a digital version, the organization finally opted to focus on next year’s fair. The expansion of COVID-19 has also caused Gamescom 2020 to be held in person, but has failed to prevent the event from taking place over the network. Medal of Honor: Above and Beyond for virtual reality will be one of the titles that will present a trailer, as announced by journalist Geoff Keighley on his official Twitter account. And it’s coming out at the end of 2020!

The new installment of the Electronic Arts saga is in the hands of Respawn Entertainment and will work in virtual reality. Specifically, it is planned for Oculus VR, the Facebook platform. Thus, Medal of Honor: Above and Beyond will have its place at the Gamescom 2020 opening gala, scheduled for August 27. Keighley confirms that they will show a trailer focused on the story. The master of ceremonies of The Game Awards 2020, who also confirmed that the awards gala will not be postponed due to the coronavirus, has already been able to see it. “The game looks great, more magic from Respawn, Vince Zampella, Peter Hirschmann and their team.”

Tune in to # gamescom2020 #OpeningNightLive on Thursday for world premiere story trailer for Medal of Honor: Above and Beyond.

Coming to @OculusGaming this Holiday.

It wasn’t always conceived as a VR game

Since its announcement at the end of 2019, there has been little news about the new shooter from Respawn Entertainment. However, the studio began to profile the project before Facebook even contacted them to transfer the experience to virtual reality technology: “We thought it would be great to bring Medal of Honor back,” Hirschmann commented, “to take everything from what we have learned in the last 20 years while using today’s tools ”. Therefore, at the beginning of the creative process they focused their attention on building the narrative concept and the structure.

Medal of Honor: Above and Beyond still has no confirmed release date on PC, other than that it will be out sometime in 2020.