You are here: Home / EA Sports / Messi is the 12th player of the FIFA 21 TOTY: honorable mentions with Navas and Mané 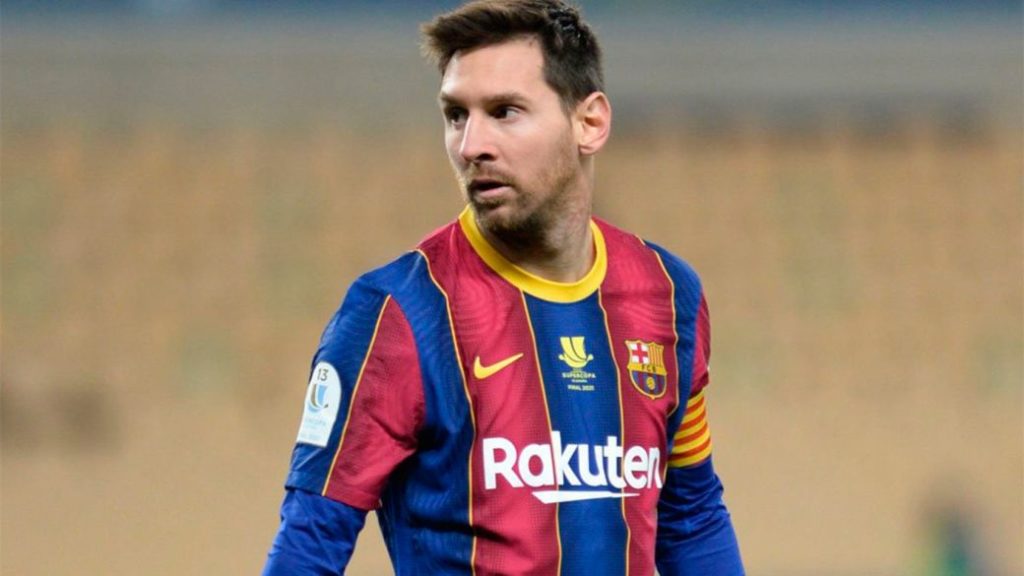 EA Sports has announced that the Argentine forward of FC Barcelona has been chosen as player number twelve by the FUT FIFA 21 community.

Following the recent introduction of FIFA 21 TOTY by EA Sports, it was now the player community’s turn to choose the 12th best footballer of the year. So much so, that EA has already announced the winner, who is none other than Lionel Messi, the Argentine forward of FC Barcelona, ​​who becomes part of TOTY thanks to the support of the community of the popular Electronic Arts soccer video game.

Messi enters the TOTY with an average of 98

Thus, Messi enters the FIFA 21 TOTY with an average of 98, the highest of the year and equaling those of Cristiano Ronaldo and Robert Lewandowski; curious result, since last year it was exactly the other way around, with Messi as TOTY starter and CR7 entering as player number 12.

Ready to take on anyone.

On the other hand, EA Sports has also presented the honorable mentions of the FIFA 21 TOTY, a selection of footballers who have completed a good season in their respective clubs but who have not been able to enter the starting eleven or as player number 12. Those selected They are:

Among them we find two LaLiga players with Jesús Navas and Fekir, from Sevilla and Betis, respectively. 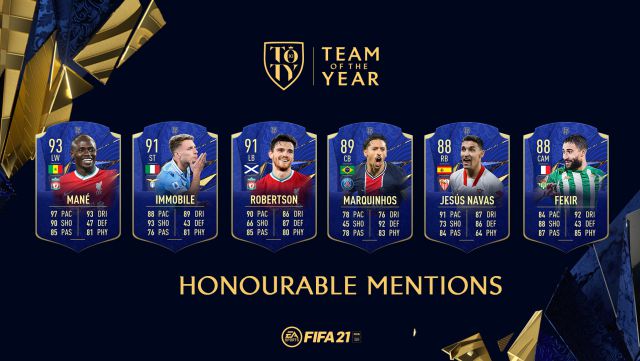 A few days ago EA Sports presented the FIFA 21 TOTY, a selection with the 11 best footballers of the year made up of the following players: