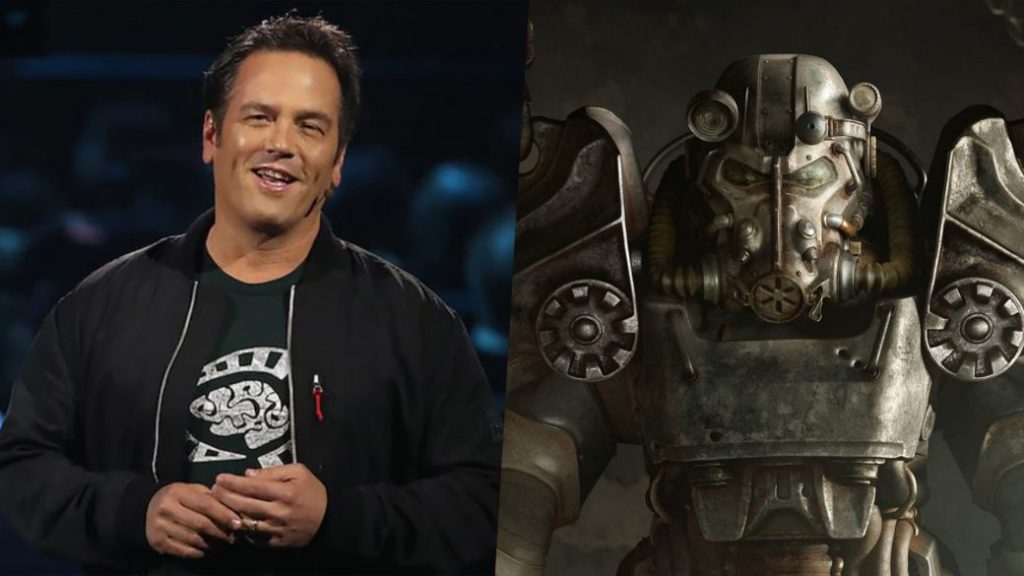 Phil Spencer shares his feelings in the hours leading up to announcing the Xbox and ZeniMax Media deal. Present and future.

2020 has been an exciting year for the team behind Xbox. Phil Spencer, the division’s chief executive officer, shared his feelings in the hours leading up to the announcement of the Bethesda deal. “I was nervous, distraught, excited… All the emotions. It was so cool. Well, when we kept it a secret and then we saw the reaction of the Xbox fans, “he explains into the microphone of the Larry Hryb podcast, better known as Major Nelson.

For Spencer, the fundamental axis of this acquisition is the opportunity that opens up when adding the talent of Bethesda studios: “The most important thing for me at the moment is the Bethesda teams, since they will be very, very vital for our progress keep moving forward ”. It highlights how “very excited” he is to learn about unannounced projects in development by Bethesda, as well as the future Starfield. “I can’t wait for us to get closer and we can start working as one company,” he concludes. 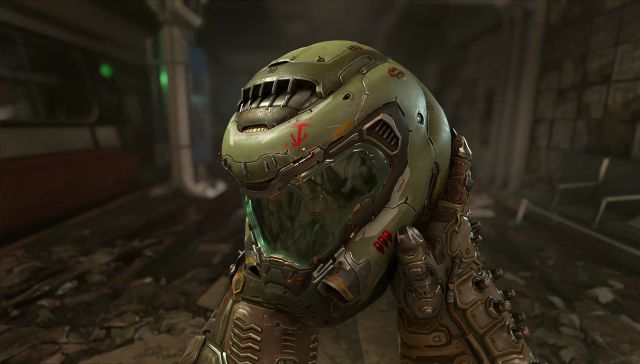 Xbox and Bethesda, a project of the present and the future

The news jumped by surprise on September 21, 2020. Without prior notice, the Redmond company transmitted to the public the closing of its agreement with ZeniMax Media to unite its teams under the ownership of Xbox Game Studios. “Today is a special day, as we welcome Xbox to one of the best studios in the video game industry,” said Phil Spencer himself at the beginning of the informative note. The $ 7.5 billion deal will bring brands like The Elder Scrolls, Doom and Dishonored into Microsoft’s domain, among others.

When Spencer talks about being able to start working as a single company, he means it because of the course this agreement has followed. As we knew that same day, the acquisition will not close until the second half of fiscal year 2021. Therefore, there is less left for both conglomerates to work in unison.