You are here: Home / News / Planet Coaster: Console Edition takes us to the amusement park in its new trailer 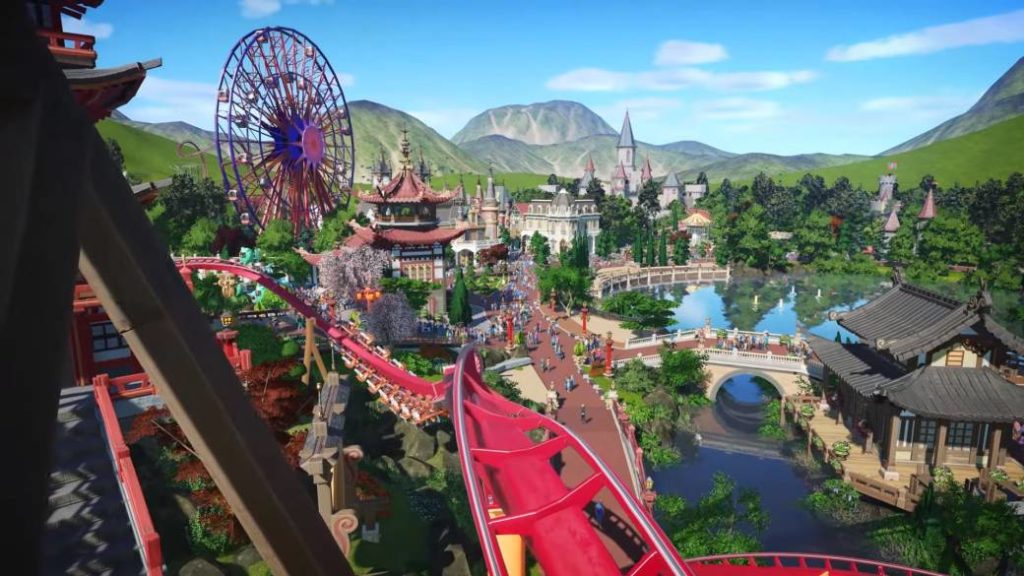 The amusement park management game will be out on PlayStation 4 and Xbox One, but also on next-gen consoles.

In this coronavirus summer, it may not be the best time to visit an amusement park. If you have a console and you prefer to visit it in a virtual way, you will not be able to do it in this summer time either, but the wait will not last too long. Planet Coaster: Console Edition will go on sale at the end of the year on PlayStation 4, Xbox One, Xbox Series and PlayStation 5. Frontier Developments, the developers, have presented the first official trailer, which you can see on these lines.

Both the current and new generation versions will be marketed at the same time. It is confirmed that the game will have improvements in the next Sony and Microsoft systems, although the differences and improvements have not been detailed. On the other hand, they have not revealed whether those who acquire the title on Xbox One and PlayStation 4 will be able to update for free to the best version. In any case, the management of an entire amusement park awaits us, with all that this entails.

Is This is Planet Coaster: Console Edition! Create the theme park of your dreams on both current and next-gen consoles, coming Holiday 2020! Https: //t.co/cjN69I5rAZ

Planet Coaster: Console Edition is a management and strategy title, which allows us to design an amusement park from scratch. The developers have promised that the game will work on consoles with “all the depth, strategy and customization” that the title already has on PC. Frontier’s work offers the possibility of designing the park of your dreams with total freedom. But do not forget that virtual visitors will react depending on what they are, so you will also have to take into account the business and its progression.

Not everything is attractions. A good park offers satisfactory catering services, because visitors not only ride attractions, but also enjoy merchandising shops or a delicious meal while resting from all the emotions they are experiencing.