You are here: Home / 2K Games / Play Borderlands GOTY Edition for free for a limited time on PC and Xbox One 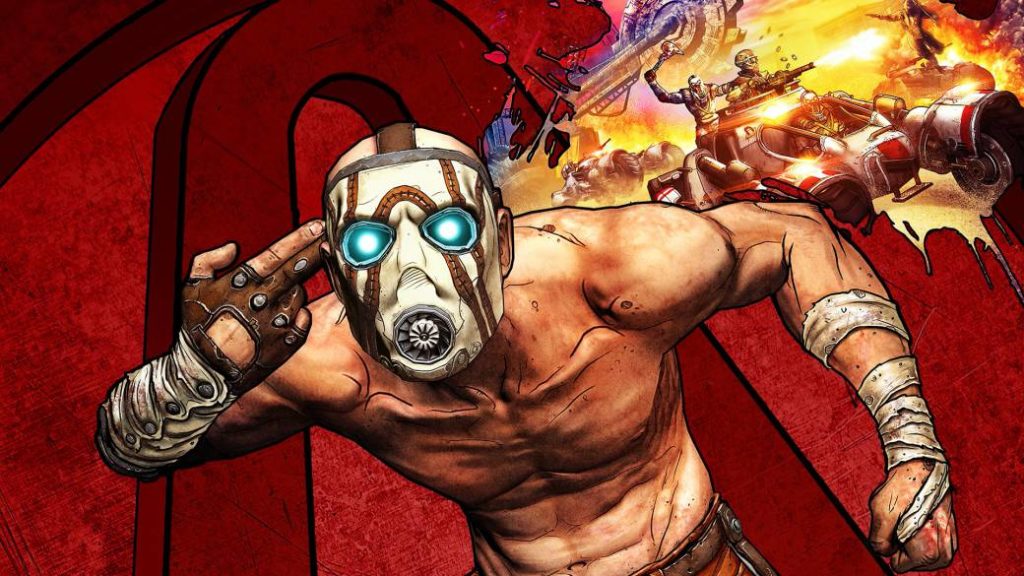 2K Games temporarily offers one of the most acclaimed looter shooter of recent times at no cost to quarantine by ocornavirus.

2K Games has announced that Borderlands: Game of the Year Edition can be played for free for a limited time on Xbox One and PC via Steam to liven up the coronavirus quarantine. The edition, with 4K compatibility on compatible and Xbox One X, is the remastered edition of the popular original work of the saga with all the additions and the four DLC that were released later.

Play for free until April 23

More and more companies are resorting to temporary free game models, or directly giving away games on the occasion of the anniversary crisis that has confined millions of people to their homes to contain the expansion of the COVID-19 outbreak. In this case, 2K Games has not only joined a juicy Humble Bundle for which you can access a large bulk of its catalog for less than 20 euros, but now they take this step to play on the following dates totally free.

Borderlands: Game of the Year Edition is now available to play for free for a limited time on Steam and Xbox One. This enhanced Ultra HD remaster of the original shooter-looter includes all four DLC add-ons!
Learn more: https://t.co/DM1RNzhh1i pic.twitter.com/Tx5FAs446L

“This enhanced Ultra HD remaster of the original shooter-looter includes all four additional downloadable content, so in addition to the main campaign, you can also play: The Zombie Island of Dr. Ned, Mad Moxxi's Underdome Riot, The Secret Armory of General Knoxx and Claptrap's New Robot Revolution ”, they indicate in the official note.

In addition, those who buy the game once the promotion ends can continue with the saved game, which is stored on the game's servers.

In this article we review all the free games currently on the occasion of the coronavirus.