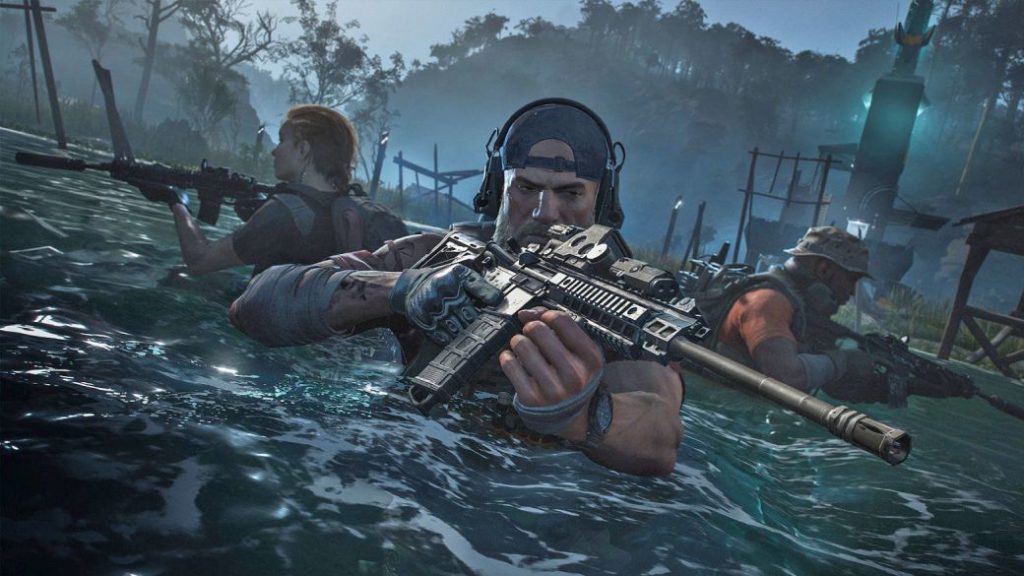 Ubisoft offers a new trial period of the latest installment of the Tom Clancy’s saga on both PC and consoles: PS4, Xbox One, PS5 and Xbox Series X | S.

Ghost Recon Breakpoint, the latest installment in the Tom Clancy’s action saga, can be played for free this weekend on both PC and consoles, that is, PS4, Xbox One, PS5 and Xbox Series X | S. This was announced by Ubisoft through an official statement, thus once again offering the opportunity to those who have not tried the title to enjoy all its downloadable content released so far.

Thus, from today, January 21, until next day 25 of this month, all the available content of Ghost Recon Breakpoint can be played at no cost. Of course, to enjoy the promotion, in the case of PlayStation consoles it will be necessary to have a subscription to PlayStation Plus, while on Xbox consoles it will be necessary to have an active Xbox Live Gold account, given the online nature of the title. 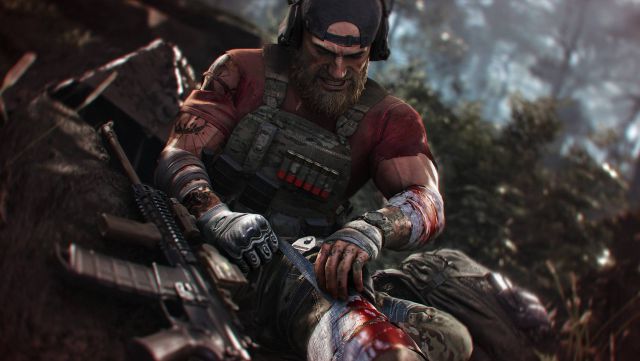 Although, as is usual in this type of promotion, those who want to continue enjoying the adventure after the free access period can get the full game through a big discount, in this case, up to 85% off about the recommended price. In addition, the progress made during the free weekend will continue to the game purchased through the promotion.

Don’t miss our Reviews of Ghost Recon Breakpoint, in which we commented that “it is the clear example where the total is less than the sum of its parts. It is possible that there is still a good product in this Ghost Recon because the core of the game, the shooting, works very well but Ubisoft is going to have to work very well so that everything else goes better. ” And is that thanks to the latest updates, the title has corrected many of its main setbacks, especially at the content level.