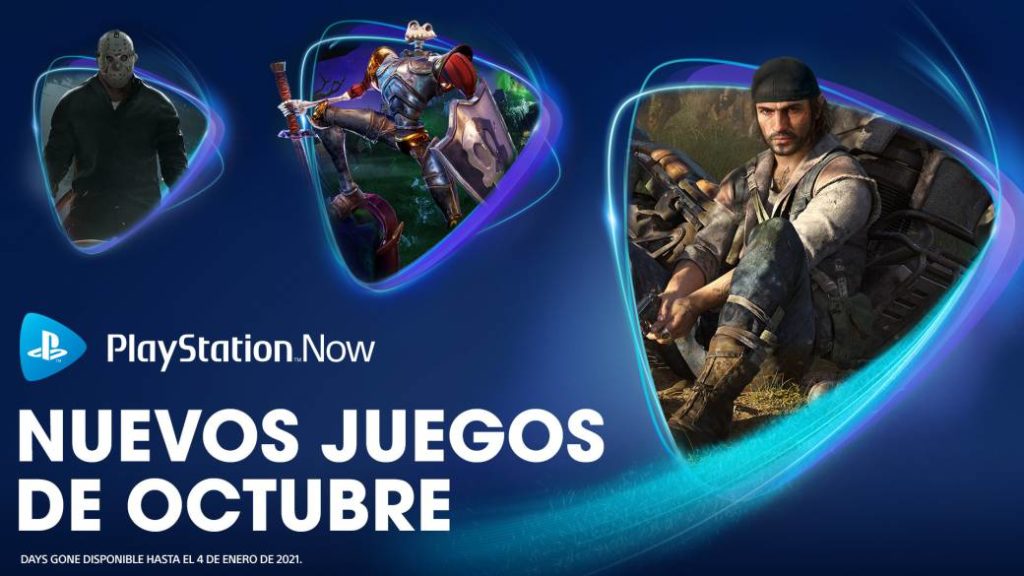 They are already available in the subscription service for Playstation 4 and PC.

Playstation Now has updated its catalog with six new titles that are now available from today on the subscription service for PS4 and PC. Among them are first-rate names such as Days Gone, MediEvil and Trine 4: The Nightmare Prince. To these are added others such as Rad, Friday the 13th and Mx vs ATV All Out. In this way, they add to the catalog that can be played on the current Sony desktop console and on PC through DualShock 4, and now have more than 700 games available for PS4, PS3 and PS2.

The most prominent name is that of Days Gone, starring Deacon, a wandering bounty hunter who finds himself in a post-apocalyptic world where the law of the fittest rules. It should be noted that the game will be available from today until January 4, 2021. Of the others, no date of exit of the service has been indicated. Another of this month’s flash exclusives is MediEvil, the remake of the Playstation classic that combines classic mechanics with 4K graphics. 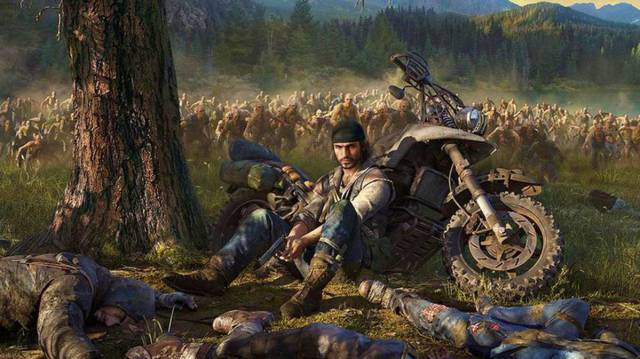 On the other hand, Friday the 13th is an asymmetric multiplayer game where eight players are in the same game, one of them being the mythical Jason Voorhees while the others try to survive a whole night in the Crystal Lake camp. Trine 4 is the return to the good work of the saga after the stumble of Trine 3, with a game system that combines three characters at the same time with their own abilities. Rad is a 3D action roguelike set in a post-apocalyptic world and MX vs ATV All Out is the latest installment in the racing saga of the same name.

Currently, users can subscribe to the PlayStation Now service for € 9.99 a month, € 24.99 for three months or € 59.99 a year by purchasing their subscription in the PlayStation Store or in their usual video game store, also with a trial free for seven days.