You are here: Home / News / Pokémon GO: Get 3 Remote Raid Passes for 1 Pokécoin 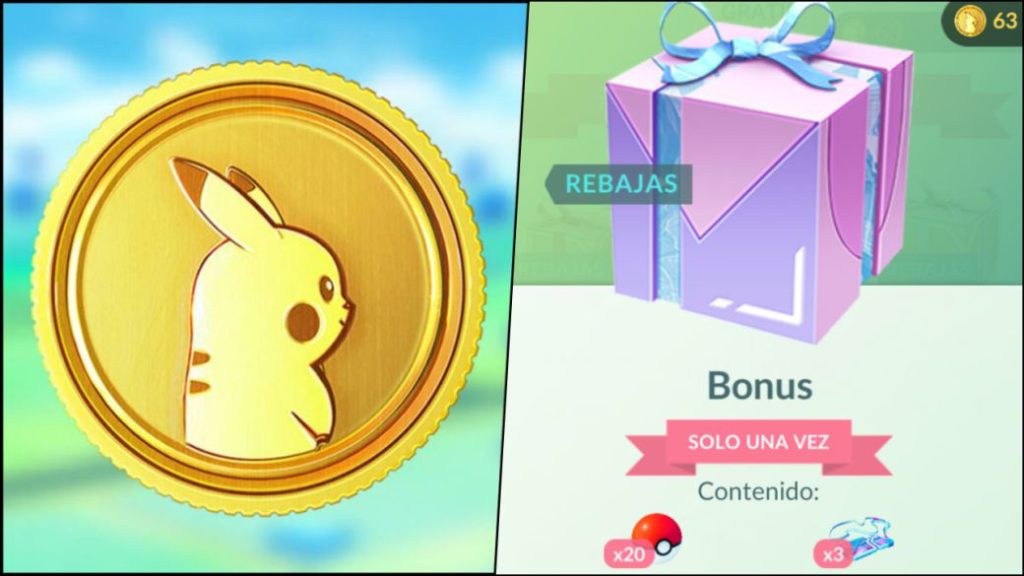 Niantic has included a new pack with 3 Remote Raid Passes for Pokémon GO for just one (1) Pokécoin in the in-game store. The company, in its intention to facilitate access to raids without leaving home and avoid social contact in those territories where mobility limitation protocols are active, allows us to dispute several incursions from a distance.

How to get all 3 Remote Raid Passes for 1 Pokécoin

To get these 3 Remote Raid Passes for 1 Pokécoin, simply follow these simple steps: open Pokémon GO, access the Store and select the BONUS lot, which we can only redeem once, and includes a set of objects to access the raids from distance. 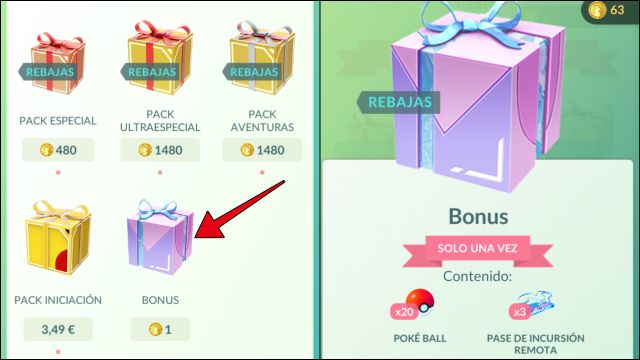 To participate in a raid that is not around us (far) we must click on NEAR and select the Raid section, where the types of raids available, their schedules and time remaining, and their distance will appear. Only those raids that are in this range will be available. That is, we will not be able to participate in those incursions that are in other cities or countries, only those in the NEAR section.

What if we don’t have a Pokécoin? It’s actually simple, you can get Pokécoins by defending Gyms (one for every ten minutes). Otherwise, the price to pay will be 0.99 euros from the store.

We do not know how long this BONUS pack will be available in Pokémon GO. 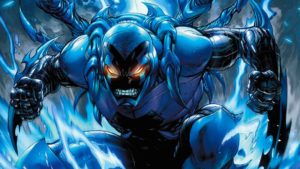 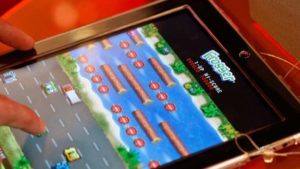 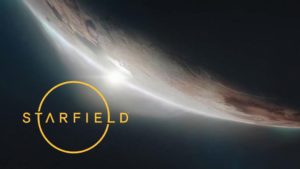 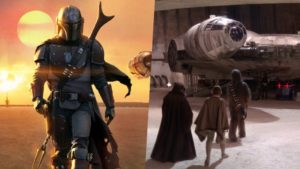 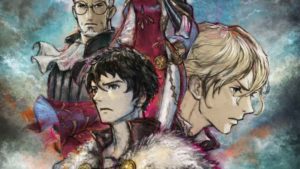