You are here: Home / News / Pokémon: Sword and Shield is already the third best-selling game in the series 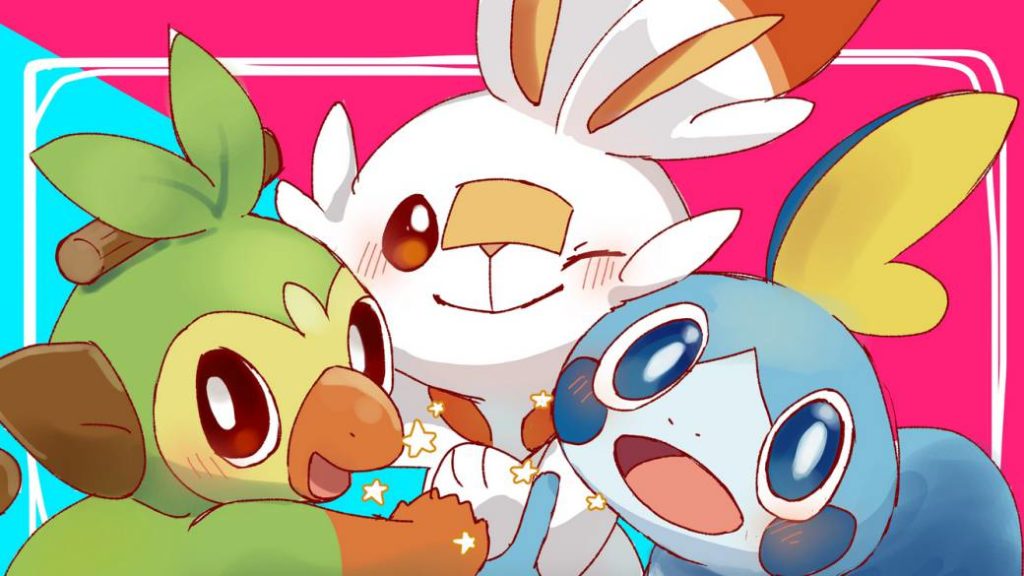 The latest installment of Pokemon climbs to the top of the top-selling Nintendo Switch and becomes the third best-selling in the main story.

Nintendo today shared the results of fiscal year 2020, in which it updates the number of sales accumulated by the Nintendo Switch exclusives. In addition to the amazing case of Animal Crossing: New Horizons, which in just six months has become the second best-selling game on the platform (with more than 22 million units), the performance of Pokémon: Sword and Shield stands out. Released in late 2019, the latest installment in the Game Freak saga climbs to fifth among Nintendo Switch exclusives and, even more importantly, climbs to third in the franchise rankings.

# PokémonSwordShield is already the third best-selling installment in the history of the main saga, only below Red / Green / Blue and Gold / Silver. It thus surpasses Gen IV. Historical record for the series. pic.twitter.com/6DhlrtAgz5

Top Sales of the Pokémon saga

Both titles accumulate 18,220,000 units sold and have a good chance of reaching the second generation, that of Pokémon Gold and Silver. At the end of the day, it should be remembered that Sword and Shield have just received an expansion, The Island of Armor, and are waiting for another one that will land in the autumn of this year and will be called The Snows of the Crown. With still a lot of life ahead of them, we will see how far they can reach and if, more than 20 years later, someone ends the reign of Lugia and Ho-Oh. This is the Top Sales of the Pokémon saga to date: 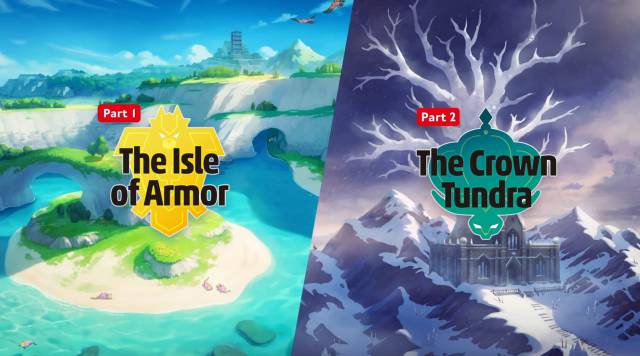 Sword and Shield just received an expansion, The Isle of Armor, and will receive another in the fall, The Snows of the Crown. They still have a lot of life ahead of them.