You are here: Home / Animal Crossing Switch / PS5 and Xbox Series S, among the best inventions of 2020 for Time magazine 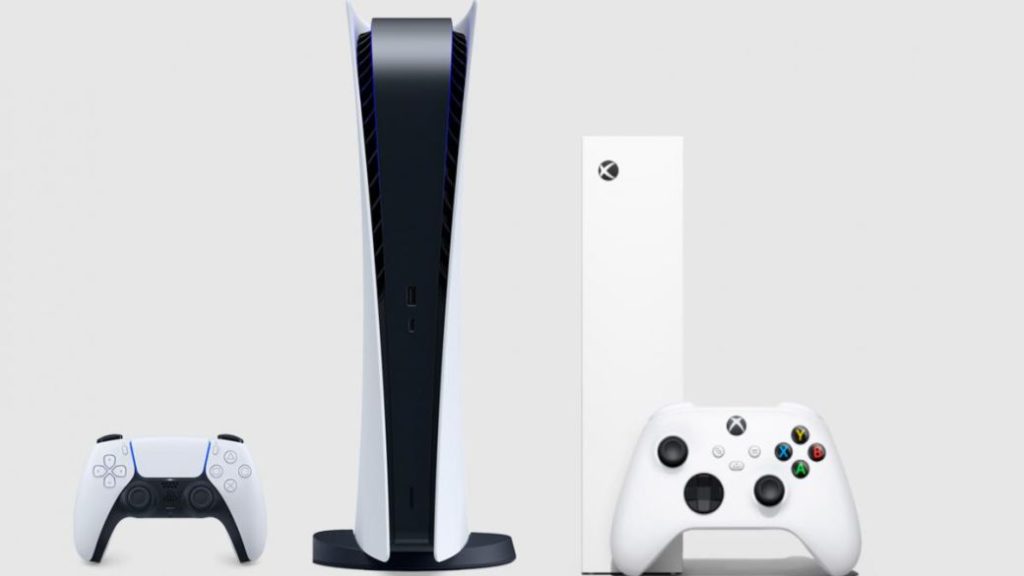 In addition to both consoles, the subscription service Geforce Now, and Animal Crossing: New Horizons, also appear in the entertainment category.

Every year the prestigious and veteran North American magazine Time chooses the best inventions of the year, and despite the difficulties inherent to this 2020, it has not been the exception. As far as we are concerned, which is the world of video games, we find several articles in the list of 100 prepared by the publication, highlighting the presence of two new consoles such as PS5 and Xbox Series S, and surprising the absence of the model ” premium “from Microsoft, Xbox Series X.

Regarding the Sony console, Time asserts that “the small advances” of PS5 all combine to create “a revolutionary experience” for the players, receiving a mention also Spider-Man: Miles Morales and the DualSense.

“PlayStation 5 is the largest console ever made, and it is that Sony needed space to be able to with the visual spectacle of Spider-Man: Miles Morales”, reads said article. “Games load almost instantly, the processor is almost 10 times faster than the PS4’s, and the new controller is packed with haptic sensors that add a whole new dimension to the game.”

Meanwhile, as we said before, the surprise comes from the hand of Xbox Series S, which makes an appearance on the list to the detriment of its superior model, Xbox Series X. “The new console of the technological giant is more than a simple device of new generation: it is the basis that it could be considered the Netflix of video games, “they say from the magazine. “Series S’s secret weapon is Game Pass: a subscription service where new hits like Halo: Infinite will arrive on the same launch day. What’s more, lacking a disc drive, the Series S runs almost silently.” 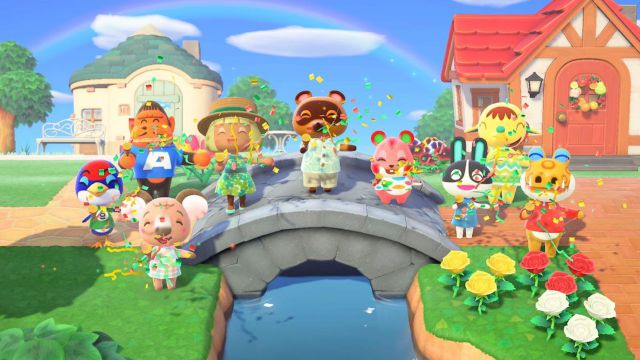 But by no means the only items on the list related to video games. The Nvidia subscription service, Geforce Now, and the only video game that is among these 100 inventions also appears: Animal Crossing: New Horizons, of which the evasive factor that has been involved during this year where everyone has seen each other stands out. affected by the global coronavirus pandemic.