You are here: Home / Bluepoint Games / PS5 record your voice if you enable videos when achieving a trophy 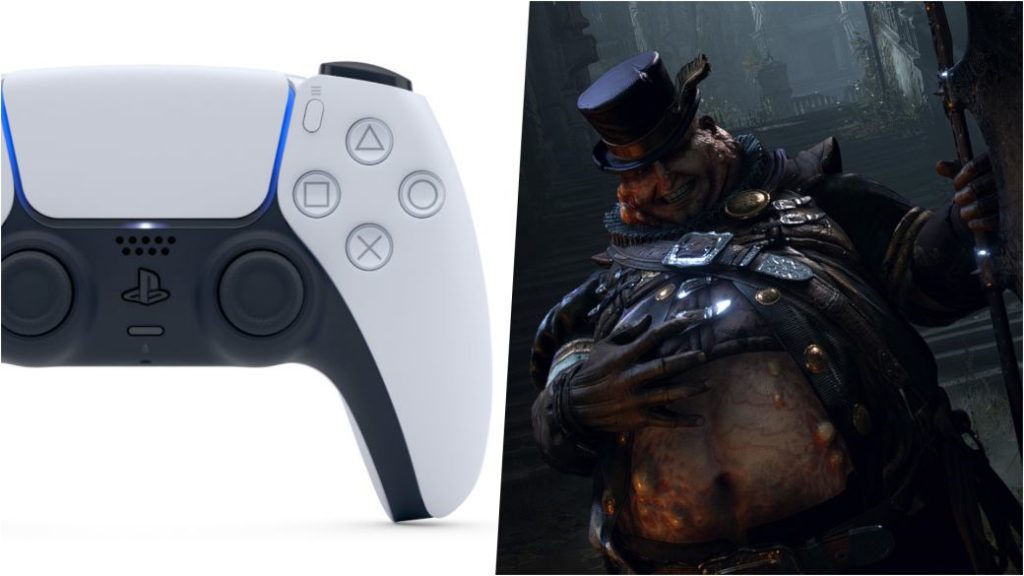 The DualSense’s built-in microphone records your voice when you unlock a trophy, as long as you enable automatic clip saving.

As you know, PS5 now allows you to capture a small clip when achieving a trophy. The footage is typically less than 30 seconds long and shows the seconds before and after reaching the milestone. The unknown curiosity so far is related to the built-in microphone in the DualSense. If it is not muted, it will record everything you speak during that segment. You can imagine which one has been the most displayed: Demon’s Souls became the real testing ground.

One of the players, named helloiamjack, shared his surprise to discover that PS5 had recorded his screams after finishing off the Knight of the Tower. Scousetomo2003, another of those surprised, did the same with one of the most difficult bosses in the game: the Fiery Stalker. 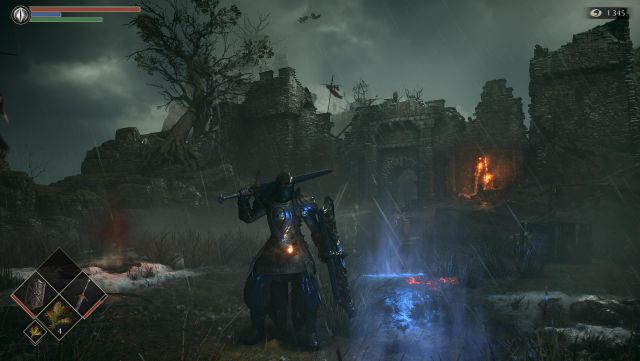 You can completely remove this feature in two ways. From the DualSense you can mute the built-in microphone when you are not wearing headphones. If you’re looking to do without automatic capture, follow these steps:

To see what items have been saved, go to your Game Library, slide the dials to Installed, and click on Content Gallery. Unlike on PS4, in the new generation you will have a divided tab corresponding only to those captures that have been made automatically by the system. 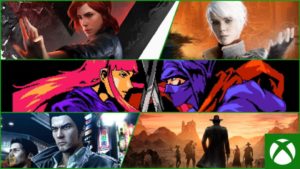 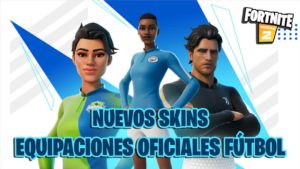 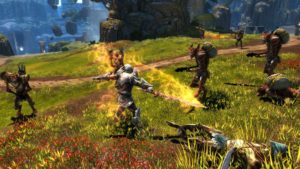