You are here: Home / News / Red Dead Online Sighting the Legendary Shadow Stag; All the details 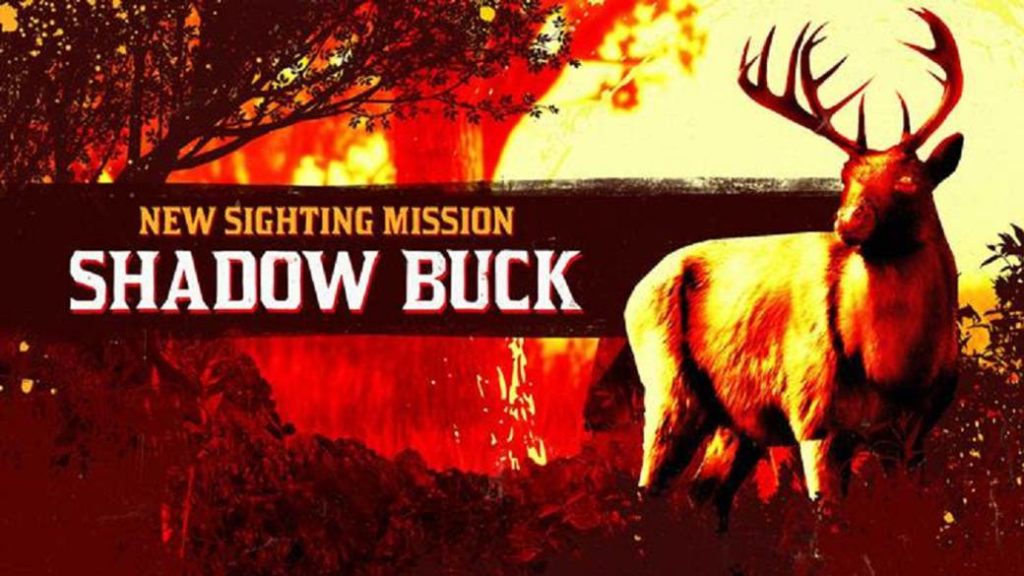 It is a peaceful creature that generally avoids humans, although it can be dangerous if you disturb it.

Rumors fly in Annesburg, USA. The gossips say they have spotted a deer with jet fur and charcoal antlers. It generally looks like a peaceful creature, tending to avoid humans and escape if disturbed, but the Legendary Shadow Stag is not just any animal, it is made of a different paste. Red Dead Online players will have to be careful, because if he reacts aggressively he can pose a threat to anyone. This is one of the novelties of this week in the video game developed by Rockstar Games.

A beast with these peculiarities inevitably attracts poachers, who are eager to claim for themselves the reward of hunting them. They have camped on the outskirts, so the player must be careful when tracking and approaching him. Naturalists, for their part, can begin this sighting mission by visiting Harriet in the store. Those who manage to sedate the deer and take research samples will receive a vest (player’s choice) and 100 rounds of tranquilizer ammunition for future expeditions; those who choose to kill and skin the animal will get 100 units of rapid ammunition for repeating weapons. 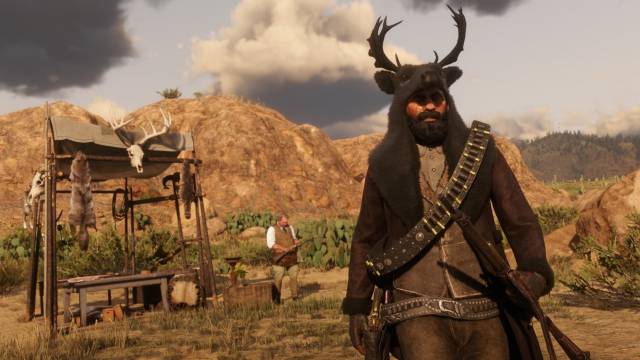 The slaying of the legendary gloomy deer will take us to visit the shop of Gus MacMillan, a furrier capable of creating sumptuous coats to be fashionable in the Wild West. If you offer him the animal’s fur you can buy the shady deer coat. Once created you will receive a free shoulder bag.

Naturalists of level 5 or higher have the possibility to ask Harriet about her knowledge of biology. In this sense, after finding a new herb, the woman believes she has discovered how to live an out-of-body experience by entering the skin of the deer. They will also get a gift treasure pass.