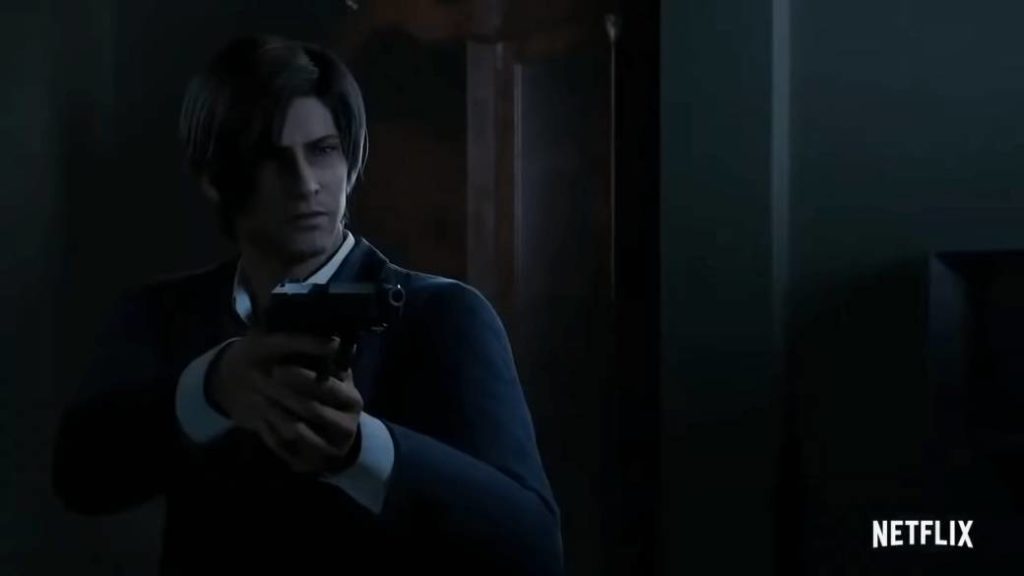 The trailer for Resident Evil: Infinite Darkness is leaked, with the Redfield brothers and Leon Kennedy as protagonists. Premiere on Netflix next year.

The great popularity of many of the Capcom franchises has meant that some of them have been taken to other media in addition to video games, and thus, soon we will see a Monster Hunter movie, we have enjoyed the Devil May Cry anime, and of course , we will do the same with a CGI film of Resident Evil that will air throughout the coming year on Netflix. It is far from the only thing we will see in the future about this license, since a film reboot and a live action series are being prepared, also on Netflix.

At the moment, there are not many more details of this film known beyond those revealed by the trailer that in fact has been leaked and not officially published by Capcom itself. What is evident is that the usual protagonists of the franchise will make an appearance, such as the Redfield brothers, Chris and Claire, as well as Leon Kennedy.

The best moment of Resident Evil?

It is no coincidence that there are so many Resident Evil audiovisual products in the making, as it is at an especially sweet time. Not in vain, all his latest installments have been great critical successes. We speak of Resident Evil 2 Remake and Resident Evil 7 especially, being slightly below the remake of Resident Evil 3: Nemesis. In addition, during the year 2021 Resident Evil Village will arrive, a new numbered iteration that under the formula of the already great seventh installment will take us to a more open environment and new enemies.