You are here: Home / Facepunch Studios / Rust: how to play, where to download, price, editions and much more 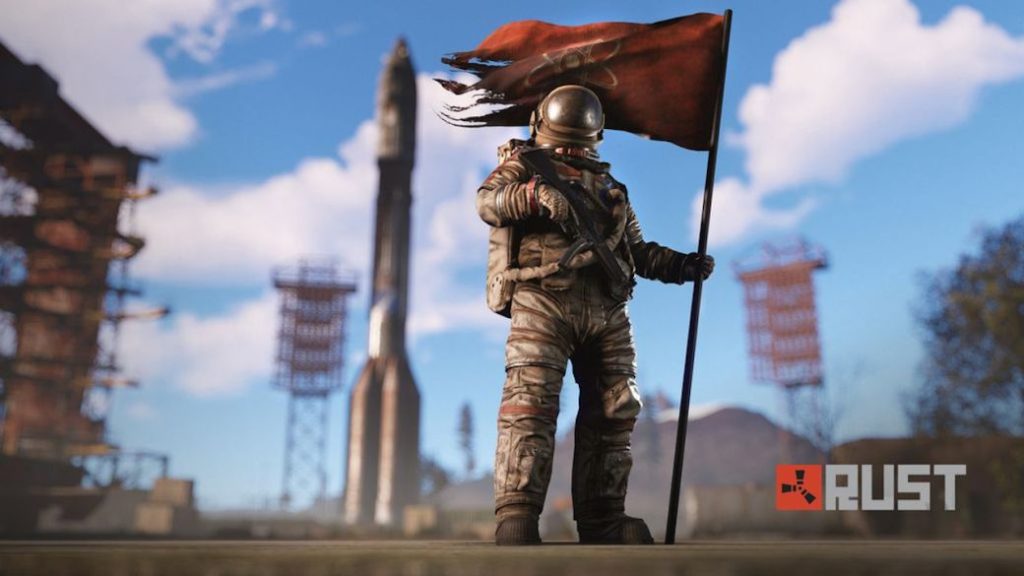 We tell you everything you need to know to start playing Rust, the fashion game that all streamers and youtubers are playing in Egoland.

Rust is a game that was released last February 2018 on PC and was in early access for a long time, since 2013. Throughout this year 2021 we will receive the version for PS4 and Xbox One consoles, which suffered a delay from its initial planned launch. It is a creation of Facepunch Studios, developers of Garry’s Mod, which has become fashionable again and has reached a peak of more than a million viewers on Twitch due to the program known as Egoland that is broadcast by various streamers, youtubers and influencers. For all this, below we tell you what you need to know about this title so that you do not miss a single detail about it.

Rust on PC: minimum and recommended requirements to play on PC

Servers in Rust: how to create them and which are the best

Rust Twitch Drops, how to get them: Auronplay hoodie, items and more

Currently we can only find it on PC, so the platform par excellence on which it is found is Steam. Currently, at the time of writing these lines, it has a 33% discount, so it is a good time to get hold of it if we wish. In addition, it should be noted that there is only one edition but that we can find several DLC packs available, which we also leave you detailed below: 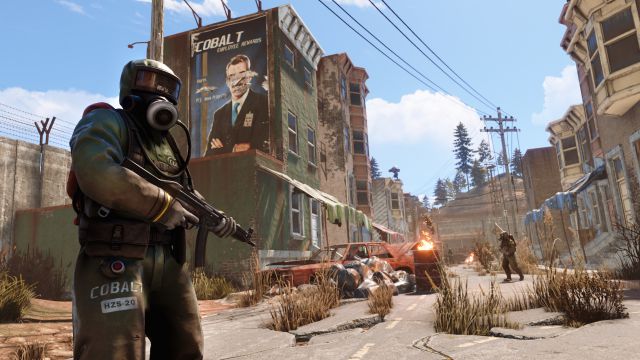 How to play Rust, first steps

“The only objective in Rust is to survive,” details the official description of the game on Steam. With this they perfectly define the core of this work, a survival in which we will have to learn to craft, build and fight. Our avatar will suffer from hunger, thirst, cold and fatigue, so we will have to build a shelter, make sure we hunt so that it does not starve and so on. Of course, it is an MMO, so we will not be alone in the game world and we will have to protect ourselves from other players, create alliances, end them or take revenge for some trick they have made us.

As we progress, we can improve our shelter, dress in more than rags and fly through the sky with a small helicopter, among many other options. It is a complicated game, but addictive and ideal to enjoy in the company of friends, role-playing or whatever we prefer while enjoying the Egoland series or doing it independently. 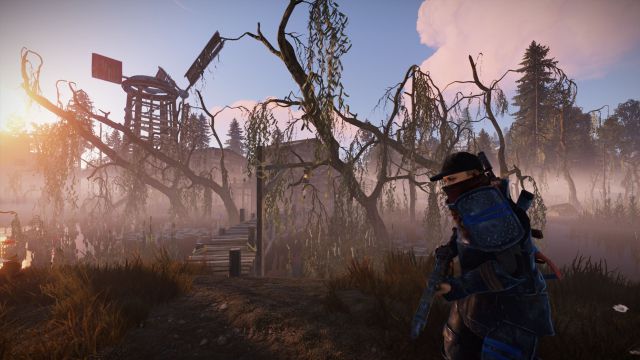