You are here: Home / Beat'em up / Samurai Shodown makes the jump to Xbox Series X and S at 120 FPS: date confirmed 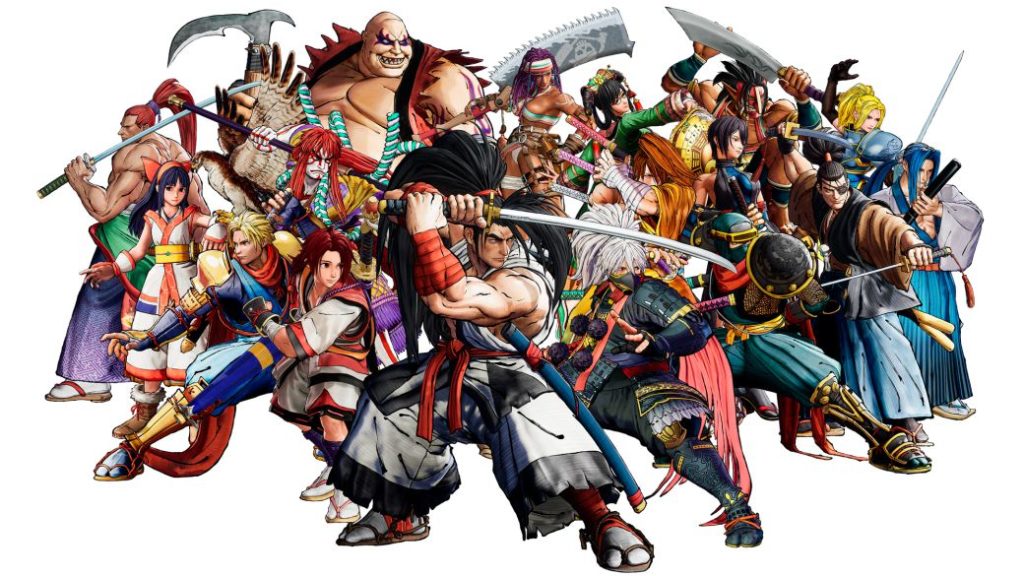 SNK Corporation has announced that its celebrated fighting game leaps into the next generation of Microsoft in physical, digital and Smart Delivery format.

Samurai Shodown, SNK’s celebrated fighting video game set in 18th century Japan and currently available on PC, PS4, Xbox One and Nintendo Switch, is coming to the next generation of Microsoft. This has been announced by SNK Corporation, confirming that the title will be available on Xbox Series X and Series S on March 16, 2021 in both physical and digital format, including improvements such as superior performance and extra content. In addition, title holders on Xbox One will be able to benefit from technical improvements on Xbox Series thanks to Smart Delivery.

Thus, Samurai Shodown will offer performance improvements in Xbox Series, especially in Xbox Series X, going from the standard 60 FPS of the last generation to a spectacular 120 FPS. In addition, all those who have the Xbox One version of the game will be able to transfer their saved games and downloaded content without any problem to the current Microsoft consoles.

On the other hand, the physical format version will feature the extra characters from Season Pass 1, such as Rimuru, Basara, Kazuki and Wan-Fu. On the other hand, the Season Pass 3 will go on sale together with the launch of the title on Xbox Series, along with an update with improvements and balance of fighters. Samurai Shodown for Xbox Series X and Series S will have a price in Europe of 54.99 euros, both in physical and digital format.

Recently the first two characters of the third season pass of Samurai Shodown were detailed, with the arrival of Cham Cham and Hibiki Takane, the latter of the remembered The Last Blade. At the moment, the next two characters remain a mystery. Don’t miss our Reviews of Samurai Shodown, both for the original version for PC, PS4 and Xbox One as well as for Nintendo Switch. 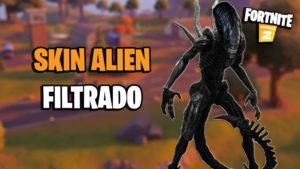