You are here: Home / Bethesda Softworks / Skyrim Special Edition more real than ever with a new texture mod 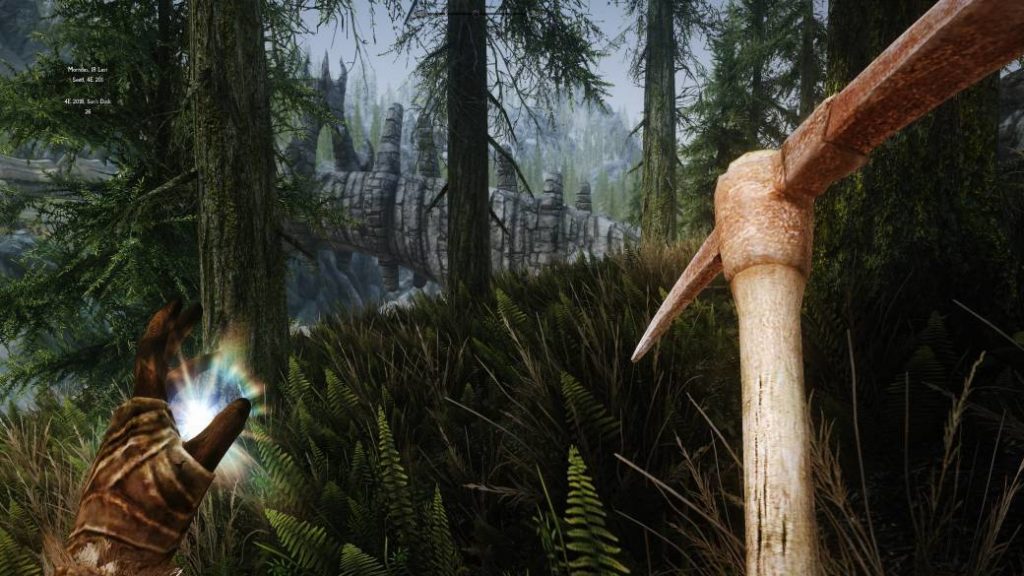 The popular Parallax mod for The Elder Scrolls V: Skyrim Special Edition reaches its version 3.5 for high and low-end teams.

The Elder Scrolls V: Skyrim Special Edition in its version for PC has been since its launch receiving all kinds of graphic mods that improve its staging in different sections such as textures, lighting, modeling and more; and one of the most popular is the so-called Skyrim 2020 Parallax by the user Pfuscher, which is already in version 3.5 and is now available for free on its official Nexus Mods page.

Thus, the new mod for Skyrim Special Edition on PC offers numerous novelties and improvements at a graphic level, offering a much more realistic appearance, especially in vegetation thanks to textures that give the set an almost photorealistic appearance, to which we must add effects particle, ambient and lighting, all through a mod with a size of 5.4 GB.

In addition, for those who do not have a state-of-the-art equipment and even with a few years old hardware behind them, they can opt for the version of the mod specially created for low and mid-range PCs, a version of the mod that optimizes resources available to adapt graphic innovations to a more optimal environment.

Remember that this mod is already available in Nexus Mods, now with its latest version and completely free of charge. On the other hand, and now moving to The Elder Scrolls Online, the new Greymoor expansion has been delayed by the global coronavirus crisis, happening at the end of May instead of the 18th of the same month.

At the moment, the physical versions of Greymoor for The Elder Scrolls Online maintain their planned release date of June 2, including both PS4 and Xbox One.