You are here: Home / Android / Star Wars: KOTOR is out of canon, but what items have been salvaged? 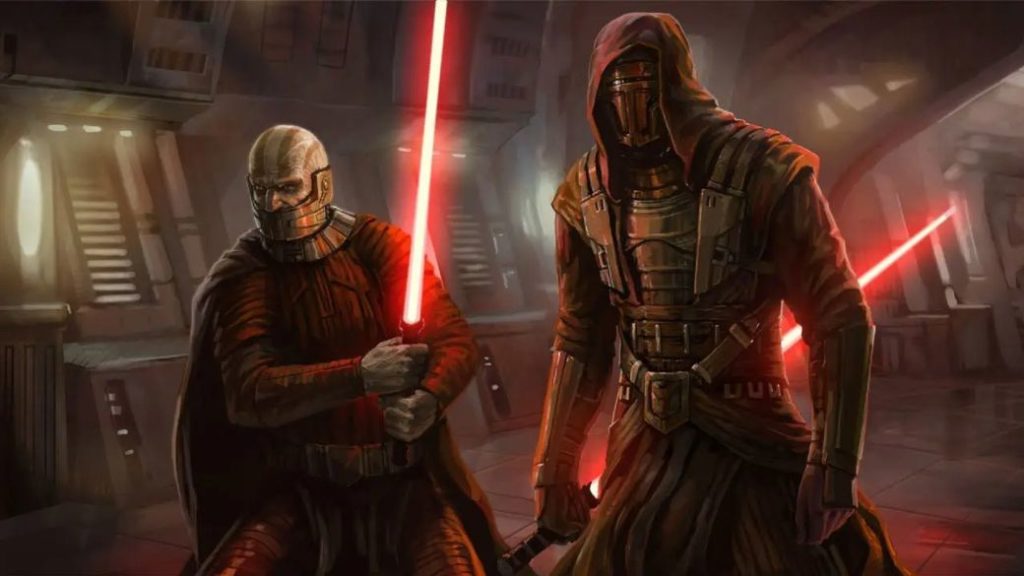 BioWare’s original video game became Legends when Disney acquired Lucasfilm, although not everything has been left out.

Star Wars: Knights of the Old Republic is one of the most successful video games in the galactic saga, a title published by LucasArts and developed by BioWare. The creators of Baldur’s Gate, Neverwinter Nights, Dragon Age, and Mass Effect explored a remote era, that of the Old Republic. Thousands of years before the events narrated in the Skywalker saga, the Jedi and the Sith were already fighting each other. However, the story told in KOTOR was erased from canon when Lucasfilm was bought by Disney. That does not mean that all the material has been thrown into the garbage can.

Although Dave Filoni and the Clone Wars and Star Wars: Rebels team have already begun salvaging elements from the old Expanded Universe, something that has continued in The Mandalorian, in the comics, and in the new canon novels, the new trilogy has also done the same. own. Still, the Old Republic era has not been explored much, as Disney has decided to focus on different eras. 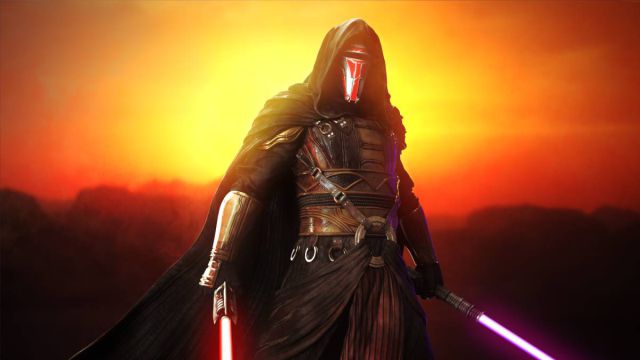 The sequel to Star Wars: Knights of the Republic (Obsidian Entertainment) and the MMORPG Star Wars: The Old Republic (BioWare) have to date been the last video games set in that era so far away in time. The bad tongues speak of a completely unpublished delivery far from the hands of Electronic Arts, but today it is still a rumor. What is not a rumor is that Star Wars Episode IX: The Rise of Skywalker recanonized a particular aspect of KOTOR.

In the shadows, hidden on the planet Exogol, the old Emperor Palpatine gathers a fleet of ships and soldiers. 5,000 elite men are part of a special squad known as Revan’s Third Legion. Darth Revan was one of the most powerful Jedi, but he also succumbed to the dark side and became a Sith. The character made his debut in Star Wars: Knights of the Old Republic and his existence has been proven in the movies. This was proven by the visual dictionary of Episode IX, which also recalled that “only the Eternal Sith cultists know the real meaning” of the names of the ancient Sith Lords.

If the fall of the Jedi and the rise of the Galactic Empire was the main subject of the first 6 films, the sequel trilogy has focused its attention on the New Republic and the advent of the First Order, emerged from the ashes of the Empire. The new period that has been added to the official chronology is the High Republic, a time of splendor for the Jedi Order and the Republic (it takes place hundreds of years before Palpatine’s rise to power). All these new adventures will be told in books, comics and in the future series The Acolyte, although the latter will take place in the final stage of this period. And the Old Republic? We will have to wait if Disney is encouraged to give it more context.