You are here: Home / News / Star Wars: Squadrons | EA explains why it is launched cheaply 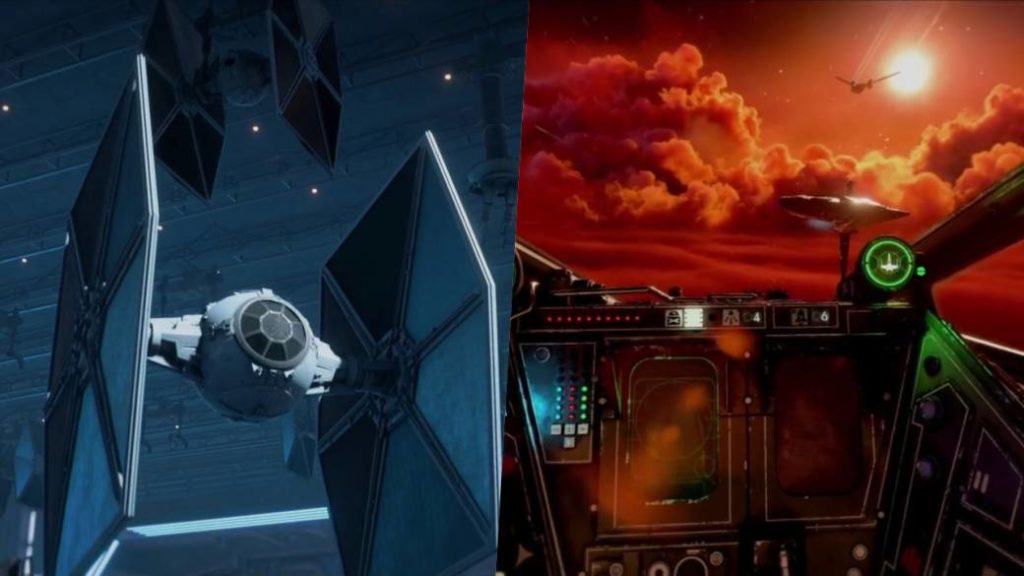 The title developed by EA Motive does not have the scope of other major Electronic Arts projects, the company explains.

Star Wars Jedi: Fallen Order was successfully marketed in late 2019, making the galactic saga far from dodging video games. Electronic Arts, which reached an agreement with Lucasfilm to develop games based on this brand, has reflected on the reasons why it has decided to sell Star Wars: Squadrons at a reduced price. According to the company, the new EA Motive production is not the size of other high-budget Electronic Arts projects.

Blake Jorgensen, financial manager of the company, justifies it with these words: “Video games have different scales, although many current titles are gigantic. We designed this game with the goal of focusing on what we had heard from our customers. ” In this meeting in which they presented the financial results for the first four months of the fiscal year, Jorgensen defended that it fulfills one of the great fantasies of Star Wars fans, that is, being able to fly in an X-Wing or in a TIE Fighter .

However, Squadrons doesn’t have “the breadth of other games, but it’s still incredible.” The manager notes that this is why they have decided to set the price “at a slightly lower level”, also to guarantee “access to as many people as possible.” 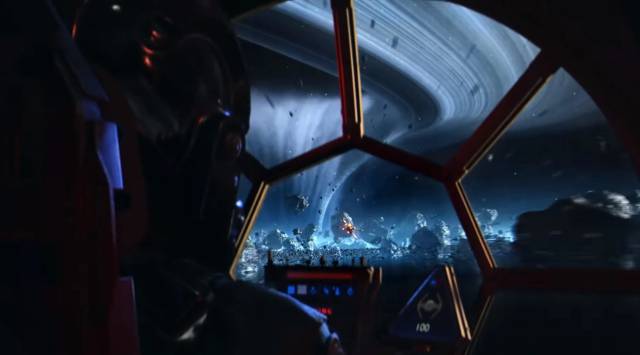 According to Jorgensen, it is a practice that they have already done in the past with games like Plant vs Zombies, perhaps because they know that they are aimed at “younger audiences” or because they lack the “depth in game modes that you may see in FIFA or Madden ”. For his part, Andrew Wilson, CEO of Electronic Arts, added that the company has games with a different price range. “In this case, it is a deep and immersive title, but $ 40 is perceived as the correct price given the dimensions of the game.

Star Wars: Squadrons will be released on October 2 for Xbox One, PlayStation 4, and PC. The game will be backward compatible with PlayStation 5 and Xbox Series X, but there will be no specific version for those platforms. 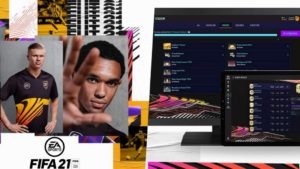