You are here: Home / News / Star Wars: Squadrons soars across the galaxy in this spectacular animated short 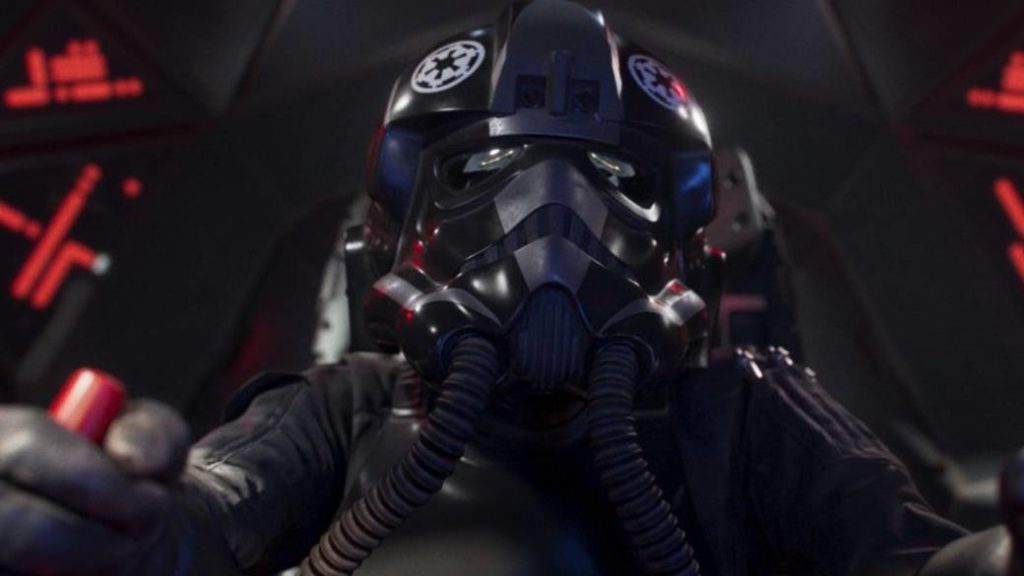 The title developed by Motive Studios shows soldiers of the New Republic and the old Galactic Empire in their fight for victory.

Motive Studios Lucasfilm and ILM have collaborated to present Pursuit, an animated short that takes place just before the events narrated in Star Wars: Squadrons, the new video game in the galactic saga for consoles and PC. The clip presents one of the pilots that we can handle during the battle, a war that will not be fought on the ground, but will take place in space.

The animated short focuses on the Imperial forces, who are retreating from a surprise New Republic attack on the Imperial shipyard in Var-Shaa. However, the leader of the Titan Squad, Varko Gray, is aware that the battle remains for a while. The last remaining TIE pilot on the battlefield, this character is on the run from a renegade New Republic X-wing.

Don’t forget that Star Wars: Squadrons takes place right after Return of the Jedi, a timeline that EA already explored with Star Wars: Battlefront II. Following the explosion of the second Death Star, the emperor has fallen and his Galactic Empire is cracking at times. The new authority of the galaxy is still establishing its power, so the remnants of the Empire continue to fight with the intention of taking control.

“The war’s not over. Not for me. ”
Meet Varko Gray, leader of Titan Squadron, in the new #StarWarsSquadrons CG Short, “Hunted” made in collaboration with Lucasfilm, @ILMVFX, and @ MotiveMontreal.https: //t.co/FbnE8QFbDR pic.twitter.com/wDxqg9QE9B

Option to play with joystick

This new work will have a story mode, but it will be very focused on online multiplayer. It is already confirmed that both PC, PS4 and Xbox One users will have the opportunity to pilot their ships with HOTAS (joystick and accelerator), as announced by its creative director in a recent tweet.

Star Wars: Squadrons will go on sale on October 3. Although it will work on PlayStation 5 and Xbox Series X / S through backward compatibility, it is not planned to design an update that takes advantage of next-generation platforms.