You are here: Home / News / Striking Distance opens a new studio in Zaragoza for the new PUBG game 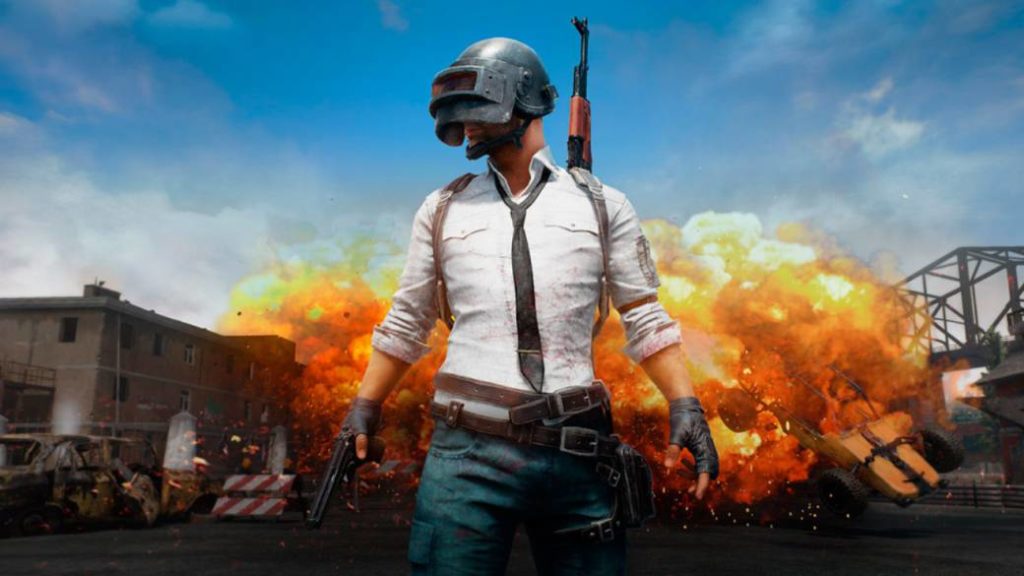 The company celebrates its growth with the inauguration of this new study as well as the hiring of more than 100 new workers.

Striking Distance Studios is celebrating. The team based in San Ramon, California, celebrates its first anniversary this June with double news: on the one hand, the hiring of more than 100 industry veterans; on the other, the opening of a second studio in Zaragoza, Spain. PUBG’s main right-hand man, they work on a narrative game based on the PlayerUnknown’s Battlegrounds universe.

According to information, the studio founded by Glen Schofield (creator of Dead Space and founder of Sledgehammer Games), has been growing during these last twelve months through the incorporation of personalities such as Christopher Stone and Steve Papoutsis as CCO and CDO, respectively. They are joined by Stacey Hirata, Vice President of Marketing, as well as Mark James, CTO. 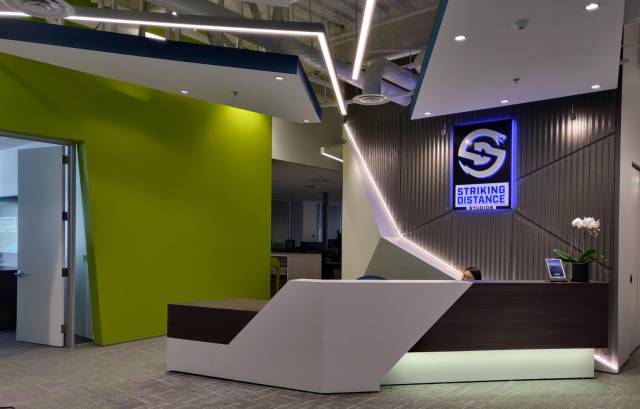 “Striking Distance might be a new study by name, but the heart of this team has a long history built around a shared vision of producing iconic gaming experiences,” said Schofield. “We are a studio made up of industry veterans as well as new talents that I am excited to work with. I am looking forward to seeing who else we incorporate as we move forward in development. ”

At the moment, a new study in the Aragonese city led by Jorge Jiménez. This team will be in charge of collaborating and assisting in this new project in the PUBG universe. As he introduces you, he is one of the industry’s leading experts in realistic rendering tasks. “Jorge is one of the most talented engineers I have had the pleasure to work with,” says Schofield.

Soon we will know more details of what qualify a true AAA. The video game currently has no confirmed platforms or release date, but it will not be released in 2020. We do not know if it will put the views to the new generation of consoles.