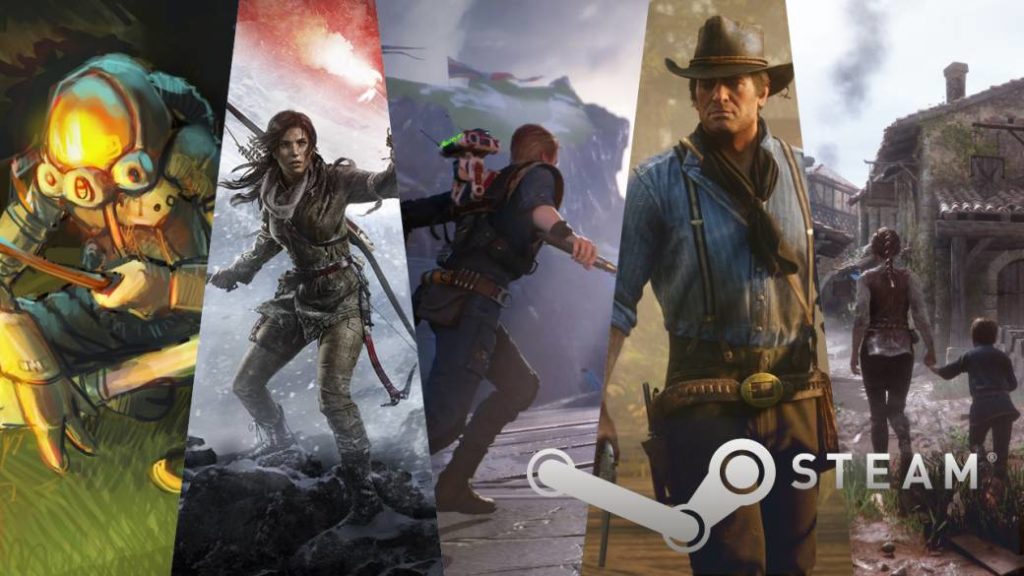 We break down by genre and collect some of the most interesting adventures that can be found at a discount on Steam.

Summer has come and it has not come alone. Accompanied by the heat, at least in some regions, it is an ideal time to start playing video games. Steam, which always organizes its own offers during this period, has launched the summer sales, which will be available from June 25 until July 9 at 19:00 (CEST). At FreeGameTips, we have set out to break down some of these proposals and have already put out a compilation of independent titles; We also have a set of games that can be purchased for less than 1 euro each. And what about the genres? Fancy a good adventure?

The truth is that the separation between genders is always a controversial issue. Is this product a shooter or an adventure? How much of this and how much of the other? The same occurs in other cultural works, so we will not be particularly picky about it. If you want to get a video game at a reduced price, perhaps this is a good time to do it. Now, if you are one of those who already have the shelves (physical or digital) overflowing, you may be more interested in emptying some than another library. The choice is yours. 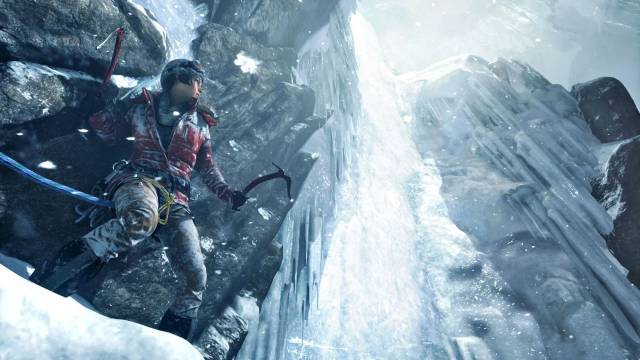 Lara Croft in Rise of the Tomb Raider.

10 adventures at a reduced price