You are here: Home / News / Super Mario Galaxy on Nintendo Switch: this is how it has been adapted on TV and portable mode 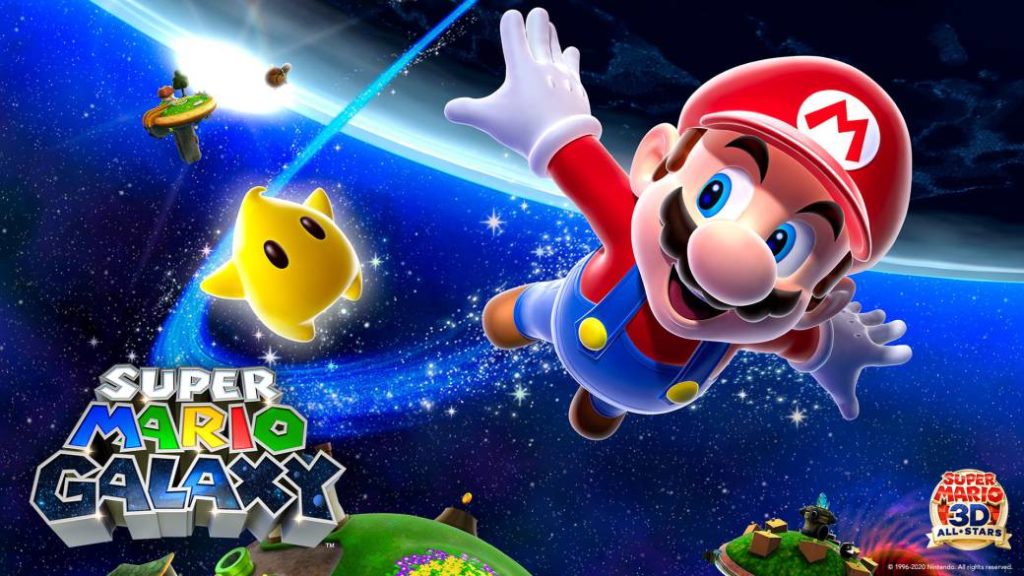 The original Wii title has been adapted to be playable on both television and handheld via Super Mario 3D All-Stars for Switch.

Super Mario Galaxy for Nintendo Switch can be played both in television mode with the Joy-Con to make use of the motion control as well as in portable mode through the touch screen, which will act as the pointer. The original Wii video game, which is part of Super Mario 3D All-Stars along with Super Mario 64 and Sunshine, can be enjoyed in high definition and with refined controls in the hybrid.

These new details have emerged from a communication issued by Nintendo to the Polygon medium, which clarifies details that are not included in the official press release or in the eShop. Now, however, everything is perfectly clear both for users of the standard Nintendo Switch and the solely portable solution, Nintendo Switch Lite. Let’s get to know the details in depth. 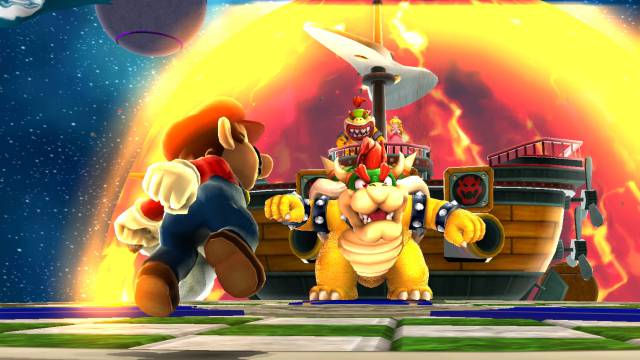 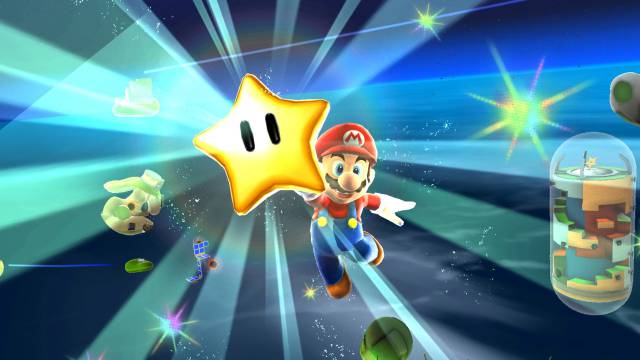 Super Mario 3D All-Stars will go on sale next September 18 in physical format with a very limited run; In digital format you can already reserve via eShop, only available from that day until next March 31. Afterwards, it is unknown if there will be any way to purchase these products together, separately or neither of them.