You are here: Home / Cuphead / The Cuphead Show! from Netflix: a video shows the series behind the scenes 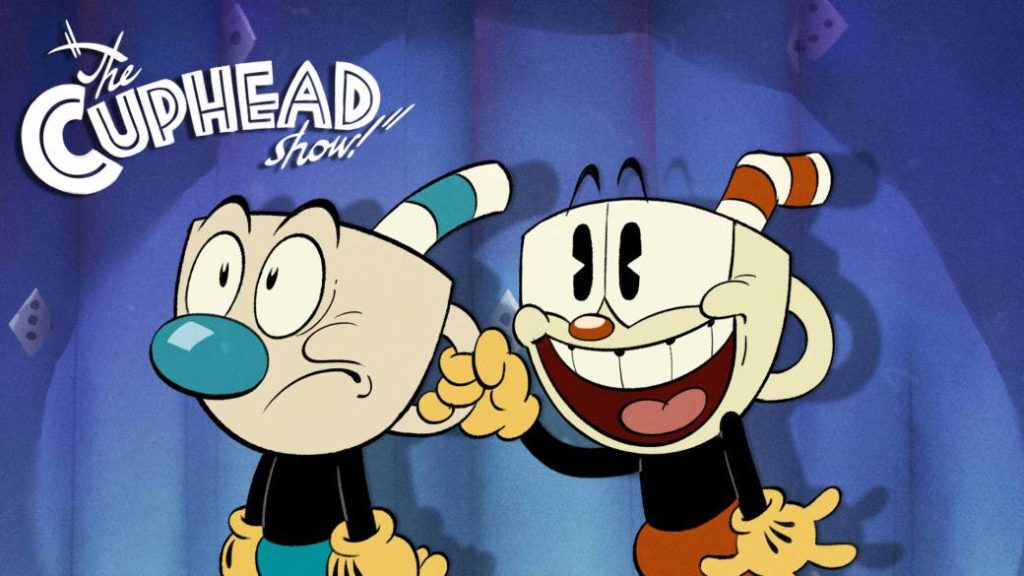 The Studio MDHR video game will be brought to television by Netflix and will feature the creators of the title as producers.

Almost a year has passed since Studio MDHR and Netflix announced an agreement to adapt the video game to the streaming video platform. If the first image was shown a while ago, now it is Netflix itself that has shared an official video. This is not a trailer for the animated series, but rather a kind of behind-the-scenes piece in which animators and fiction workers present some of the concepts and offer some contextual information about The Cuphead Show !, which you can see in the tweet below these lines.

As an animation film of the 1930s, in keeping with Cuphead’s style, the clip features the artists, who greet the camera. In the background, a voiceover that reminds exactly of those vintage drawings. According to the team, reimagining the Fleischer style with this pair of leading brothers “will be quite new and fresh.” Tru Valentino and Frank Todaro also appear, playing Cuphead and Mugman, respectively.

Take an inside peek at the intricate, nostalgic design of The Cuphead Show! pic.twitter.com/EF0kpAi973

When it premieres? “Soon”; according to Netflix

The Cuphead Show has no announced release date, but the same video appears to be coming to Netflix soon. In addition, the series already has a page on the platform and a brief description, which reads as follows: “In this animated series based on a famous video game, the Cuphead and Mugman brothers, one impulsive and the other prudent and influential, overcome many adversities “

It is a comedy developed by King Features Syndicate, which promises to delve into the universe of the game. The plot will revolve around the brothers Cuphead and Mugman, who after signing an agreement with the devil, will have no choice but to stab and face the pile of enemies they will have in front of them. C.J. Kettler (Carmen Sandiego) of King Features serves as executive producer. In that same role are the creators of the video game, Chad and Jared Moldehauer.