You are here: Home / Bethesda Softworks / The Elder Scrolls Online Roadmap for 2021: Blackwood, Flames of Ambition and more DLC 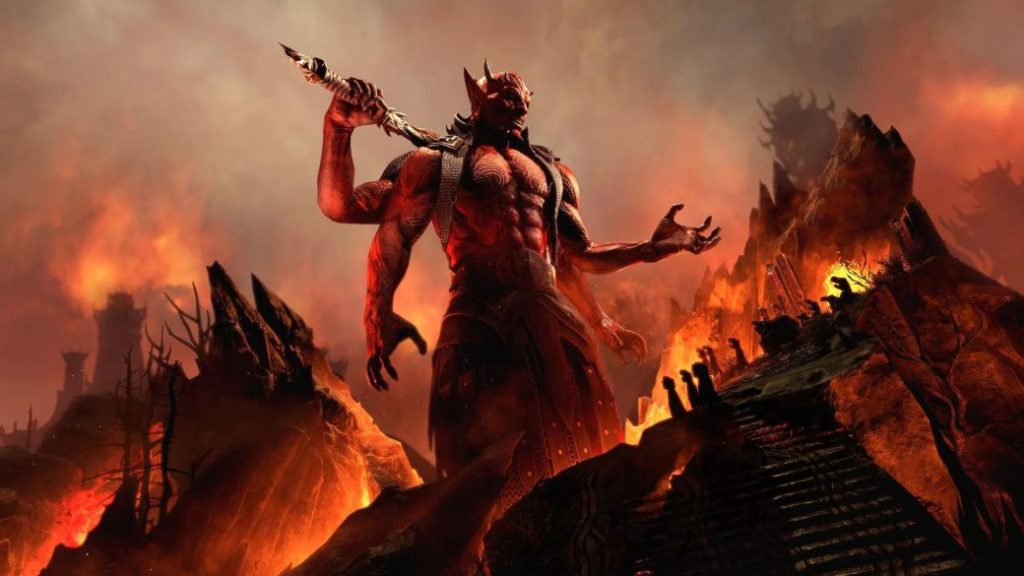 Bethesda presents the next news for its popular MMORPG with new expansions, downloadable content and more adventures to be confirmed.

Bethesda has presented its next plans for The Elder Scrolls Online, its popular MMORPG for PC, PS4 and Xbox One, through a complete roadmap for this year 2021, with a first half marked by the arrival of the new Blackwood expansion, the new Flames of Ambition content and two other DLC planned for the second half of the year, for now without title or confirmed details.

30 hours of adventures with Blackwood

Thus, The Elder Scrolls Online: Blackwood is the new and ambitious chapter of a title that does not stop growing year after year with each new expansion. This time, it is an expansion divided into several chapters that will challenge us to find out the plans of Mehrunes Dagon, 800 years before the events of The Elder Scrolls Oblivion. All this through more than 30 hours of new adventures in the new Blackwood area, along with new missions, secondary tasks, new characters, weapons and much more.

The Elder Scrolls Blackwood will arrive on June 1, 2021 on PC, while on consoles, PS4 and Xbox One, it will be available on the 8th of the same month. On the other hand, the new Flames of Ambition content will open the doors to the annual Gates of Oblivion plot with new dungeons as an introduction to Blackwood. This DLC will be available on March 8 on PC, while PS4 and Xbox One will arrive on the 16th of the same month.

As we said, two more DLCs are planned for the second half of 2021 and they would arrive in autumn and winter, respectively; At the moment their names are unknown, although everything indicates that players will be able to live new adventures in the wastelands of Deadlands. A year of 2021 full of new content for the popular Bethesda MMORPG. 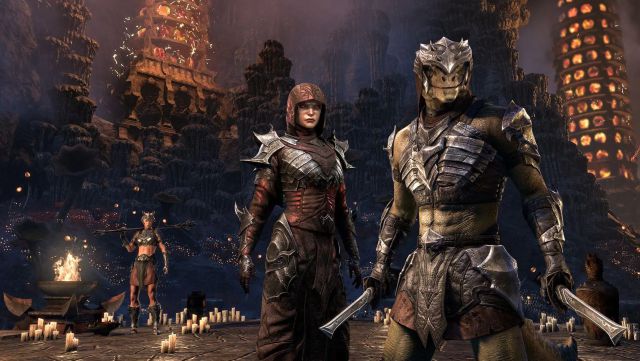