You are here: Home / Bethesda Softworks / The Elder Scrolls: Online shows Stonethorn, the next DLC of the Greymoor chapter 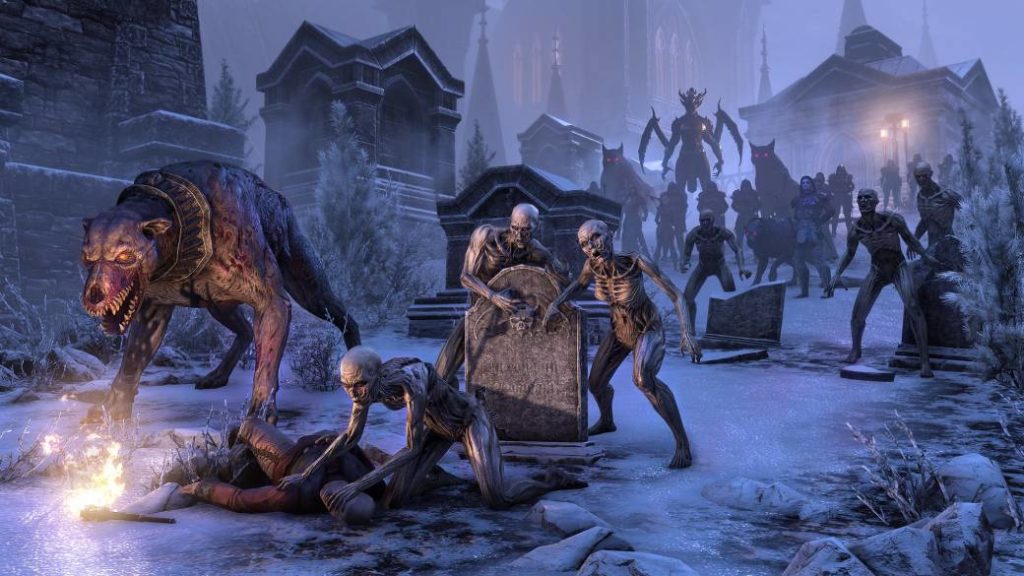 Greymoor’s chapter in The Elder Scrolls: Online receives a new DLC: Stonethorn. Two new dungeons are added to its catalog of experiences.

The Elder Scrolls: Online is on its way to receiving its next dungeon pack. Called Stonethorn, it will introduce two new dungeons to Greymoor: Stone Garden and Castle Thorn, in which we can “explore different aspects of this chapter,” as Mike Finnigan, Encounter Lead at ZeniMax Online Studio, says.

During an entry on the PlayStation blog, the designer comments on new aspects of what we will find in them. “Castle Thorn offers a stronghold in which a vampire Lord secretly builds an army of darkness, while Stone Garden is seated inside the laboratory of a mad alchemist, who is dedicated to perfecting his monstrous creations.”

Both story lines are closely tied to what we have experienced in these months, both with the Greymoor expansion and the Harrowstorm DLC. “With these dungeons, we wanted to explore darker themes and point out those two aspects of Gray’s army,” explains Finnigan. “Werewolves, vampires, mad scientists and their abominable creatures and all those kinds of nightmares; now you can explore more elements of classic horror in Tamriel as well. “ 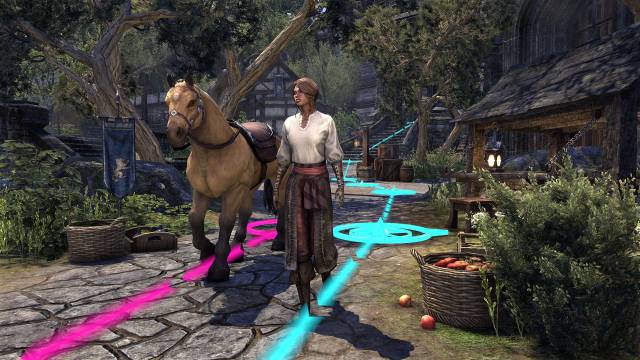 The DLC comes hand in hand with Base Update 27, which includes performance improvements, fixes, and experience adjustments. Perhaps one of the most important new features that it brings with it is the ability to trace navigation routes for the NPCs in our homes. Now you can make a horse or a person move along the routes you have created throughout your playground, including pets. As you do? Very simple: you just have to place 3D nodes of different colors according to the NPC you have selected. Drag and drop, it’s that easy.

Stonethorn will arrive on PC and Stadia on August 24, while on PS4 and Xbox One it will do so on September 1. Through this link you can read our Reviews on Greymoor, the return to Skyrim from the popular Bethesda Softworks MMO.