You are here: Home / News / The first FPS of Remedy: CrossfireX releases a trailer for its campaign mode 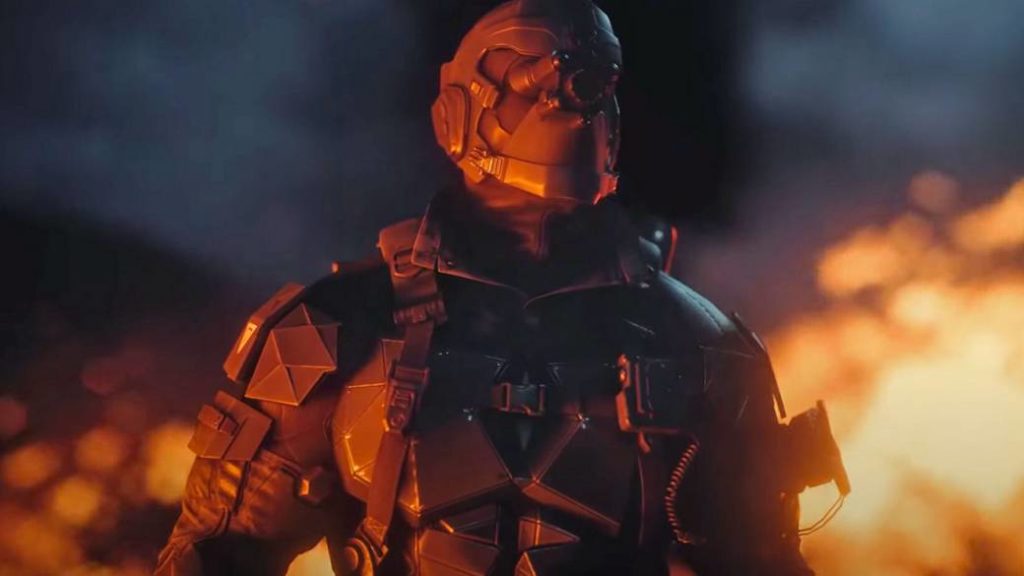 The critically acclaimed PC free-to-play will jump to Xbox with a new version of the game that includes a story mode from the creators of Control and Alan Wake.

The Xbox Games Showcase let us take a new look at the expected CrossfireX, and more specifically at the game mode that we all burned to see. We refer to the campaign, which is the great novelty of this new version of Crossfire and is being developed by Remedy Entertainment (the creators of Control and Alan Wake). A studio that although has experience with third person shooters (there is Max Payne or Quantum Break), has never worked in an FPS before.

The trailer shown at the event, which you can see on these lines, allows us to learn a little more about our protagonist, Louis Torres, and the sinister military organization he is facing, the Global Risk corporation. In the CrossfireX campaign, as in its online mode, we will have a huge repertoire of skills at our disposal (such as a suit capable of making us invisible), and we will have to take advantage of everything if we want to get out alive from the dizzying missions that unfold before us, in which we will have to advance between explosions and leaps into the void. In the video we can also see the importance of the narrative load and the enviable technical invoice of the title, which runs on Unreal Engine 4 and will reach 4K and 60 fps on Xbox Series X.

Developed by a Korean studio, Smilegate Entertainment, Crossfire is a free-to-play of proven success on PC, supported by more than 650 million registered players since its launch, back in 2011 (at least in Europe, in the rest of the world came out a couple of years earlier). After more than a decade in components, the game is ready to make the leap to Xbox One and Xbox Series X, consoles of which it will be exclusive and to which it will arrive on a date yet to be determined. At FreeGameTips we were able to test the beta of the online mode about a month ago and we brought you some first impressions of it, to which we hope to soon add those of the campaign mode. 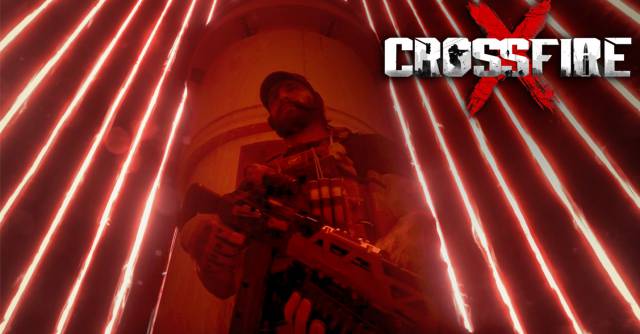