You are here: Home / Microsoft / The Heilung group will make the soundtrack of Senua's Saga: Hellblade 2 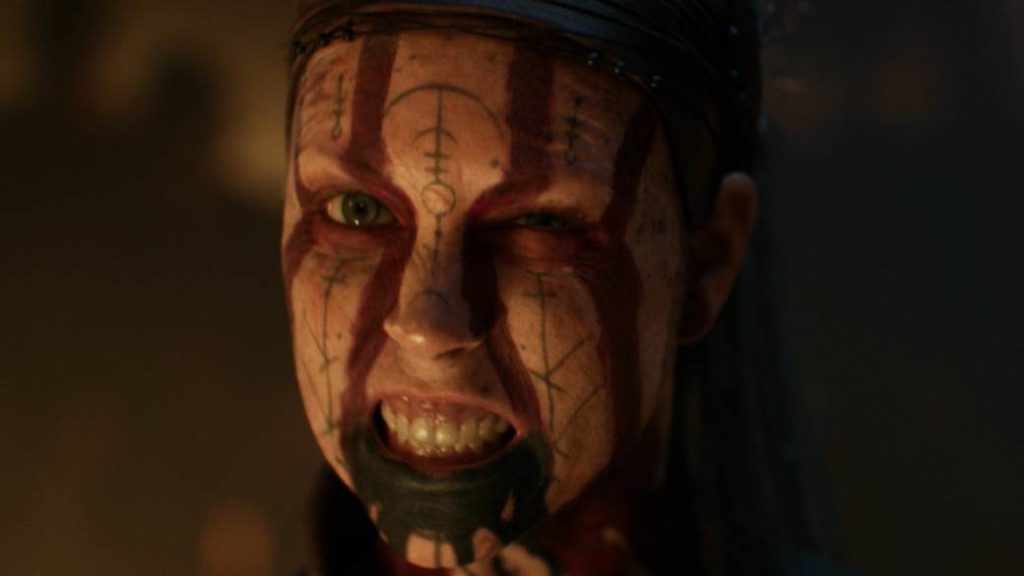 The musical group, which will play in Spain in 2020, is chosen to make the BSO of the sequel to Senua, the first confirmed Xbox Series X game.

The Senua's Saga: Hellblade 2 announcement was one of the great surprises of The Game Awards 2019, and it was for many reasons. The spectacular graphics he showed; the shocking aspect of Senua, completely possessed by his demons; confirmation that the game is for the new Microsoft console, Xbox Series X; and of course, for his music. The LIFA song, which belongs to the Heilung music group and is sung by Senua herself in the presentation video, is one of the many reasons why people have seen the trailer again and again. In fact, it already has more than one million views on YouTube, more than thirty thousand likes and 98% approval. Or what is the same, the trailer has more reproductions than all the ones shown by Microsoft in E3 2019 (with the exception of Halo: Infinite).

Hours after the event, Ninja Theory, developer of Hellblade 2, has confirmed that collaboration with Heilung will not be limited to that trailer, but will go further and the group will help the studio with the game's soundtrack. Founded in 2014, the band consists of the German Kai Uwe Faust, the Danish Cristopher Juul and the Norwegian Maria Franz. The three define define their style as "amplified history" and their music seems perfect for the adventure of Senua, set in Norse mythology. Letters taken from antiquity, spectral voices, a multitude of dark sound environments, shamanic rhythms and all kinds of combinations that, as its Spotify record says, "induce trance and evoke the dawn of civilization."

For those who do not know them, they became especially famous for the ritual performance they performed at Castlefest 2017, a small festival in Lisse, Holland, where they were first shown to more than ten thousand people. Since then they have not stopped traveling the world and in fact, the group will play in Spain in 2020, at the Rock the Night festival that will take place in Madrid, at the Miguel Ríos de Rivas-Vaciamadrid auditorium during the days 25, 26 and June 27th. Hellblade 2, yes, it will be made to beg a little more. Until Christmas next year, maybe?

We are proud to announce that we will be collaborating with the incredibly talented #Heilung on the Senua’s Saga: #Hellblade II Soundtrack! pic.twitter.com/N6hVLXe82x