You are here: Home / News / The Last of Us Part 2, the fastest selling PS4 exclusive on digital 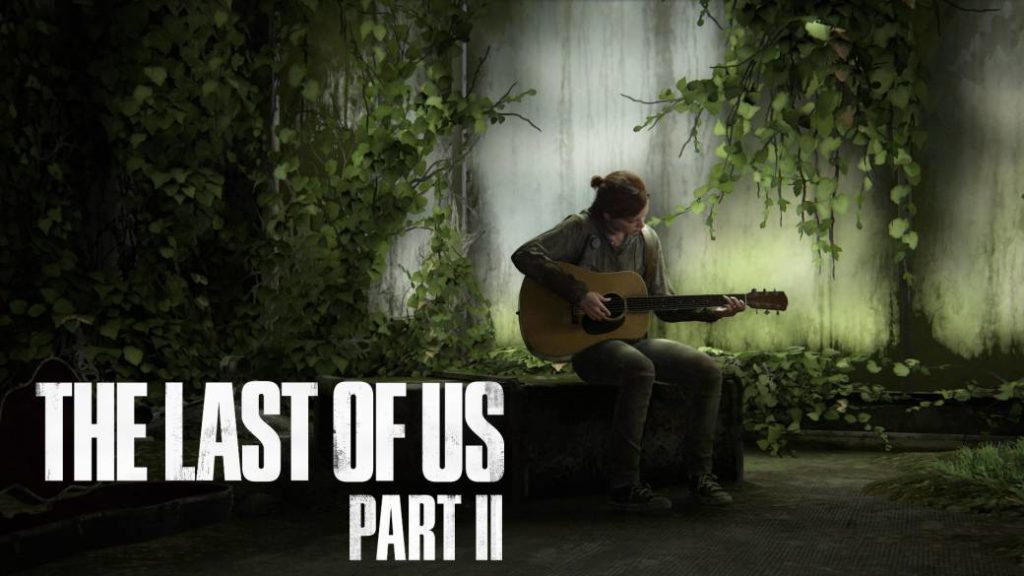 From records goes the thing. Sony Interactive Entertainment recently announced that The Last of Us Part 2 had sold 4 million units in just a couple of days. That makes it the exclusive title on the platform that has sold the fastest to date. If we focus our attention on the digital market only, we will discover that the new Naughty Dog is the exclusive product of PlayStation 4 that has sold the fastest in this format. This is revealed by the consultant Super Data, which has certified that in the month of June they sold 2.8 million copies through the PlayStaton Store.

Until that date, the most successful releases had been Marvel’s Spider-Man and Final Fantasy VII Remake, two products that managed to sell 2.2 million copies each. In any case, the high volume of reservations in The Last of Us Part 2 must be taken into account, points out Super Data.

The success of the game starring Ellie is not the only interesting fact that can be gleaned from the report. The consultant also reports that Valorant has been the best premiere in history under the free-to-play model on PC. Not only has it improved the user numbers and revenue for the PC version of Apex Legends, but it has also topped Counter-Strike: Global Offensive in June. 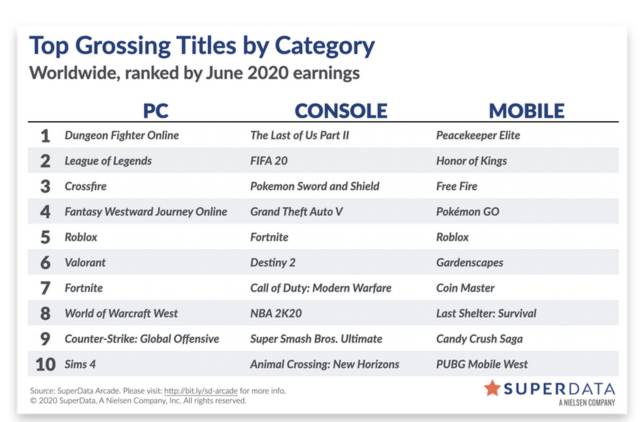 Josef Fares, The Last of Us Part 2 and FC Barcelona

Josef Fares, the creative behind A Way Out or the future It Takes Two, recently spoke about The Last of Us Part 2. The director did not hesitate to compare Naughty Dog with FC Barcelona. It has done so by means of an analogy in which it has wanted to emphasize that the North American study is the elite within development companies, which comes together with the high demands that they establish in each project. “Naughty Dog is like a soccer team, it is like FC Barcelona. If you’re playing there, you better be prepared. ” According to Fares, it is like being in a Champions League team. Half measures are not valid.