You are here: Home / Amazon / The Lord of the Rings: the synopsis of the Amazon series previews the greatest villain of the saga 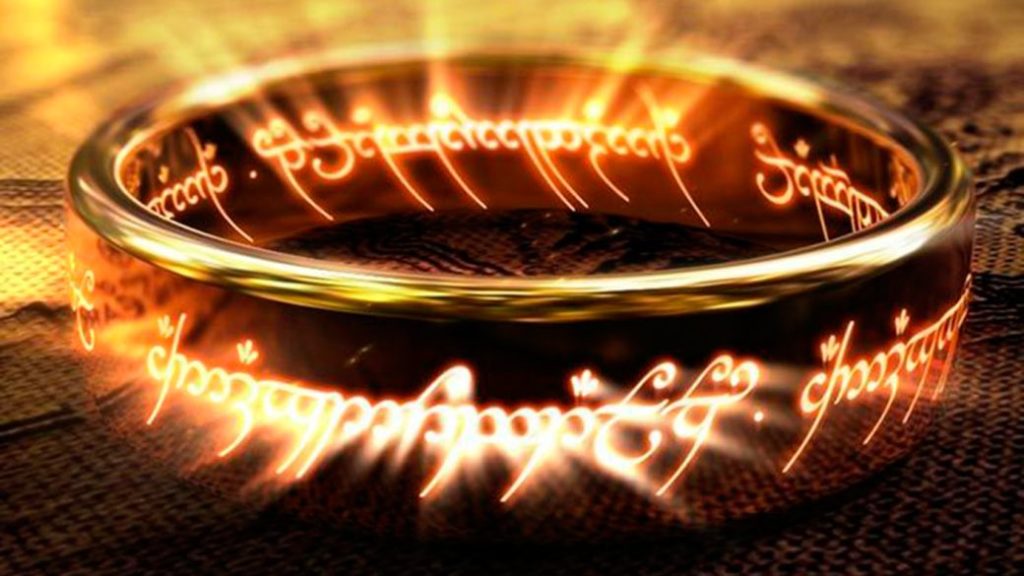 The new adaptation of The Lord of the Rings in serial format by Amazon shares its synopsis and uncovers a great threat to Middle-earth.

With a shoot affected by the global crisis of the coronavirus during this 2020, it seems that the new Amazon Studios series based on the universe of The Lord of the Rings returns to gain strength with new details of the production, this time, with an extensive and revealing official synopsis that has been published exclusively on The One Ring portal and that we offer you below.

Official synopsis of the Lord of the Rings series

Thus, and as previously announced, this new synopsis confirms many of the already known details, such as its setting in the Second Age of Middle-earth, including the island of Númenor, at a time located thousands of years before the events of The Hobbit and The Lord of the Rings; though it has now been revealed that the series will feature the most powerful villain ever seen in Tolkien’s saga.

“This new series from Amazon Studios will bring to the screen for the first time the heroic legends of the history of the Second Age of Middle-earth. This epic drama takes place thousands of years before the events of The Hobbit and The Lord of the Rings by J.R.R. Tolkien, and will lead viewers into an age when great powers were forged, kingdoms rose in glory and fell into ruin, unlikely heroes were tested, hope hung from the finest of threads and the greatest villain ever. coming from the pen of Tolkien threatens to lead the whole world into darkness “, we can read in the synopsis. 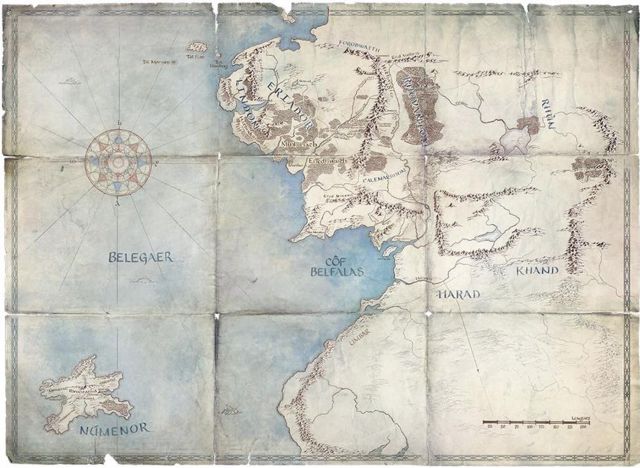 “Beginning in a time of relative peace, the series follows a large cast of characters, both familiar and new, as they confront the long-feared resurgence of evil from Middle-earth. From the very dark depths of the Misty Mountains to the majestic forests of the elven capital of Lindon, to the spectacular island of the kingdom of Númenor to the far reaches of the map, these kingdoms and characters will forge legacies that will live on long after they leave. ” official synopsis.

The identity of this powerful villain, which could well be Morgoth or even the resurgence of Sauron himself, is not detailed, however; Let’s also remember that a villain was already announced for the series with Oren, played by Joseph Mawle. Along with the synopsis, the map of Middle-earth in which the series will take place, an adaptation directed at the beginning by the filmmaker J.A. Bayona and that for now has no release date.