You are here: Home / CD Projekt / The most futuristic mouse is here with the Razer Viper Ultimate Cyberpunk 2077 Edition 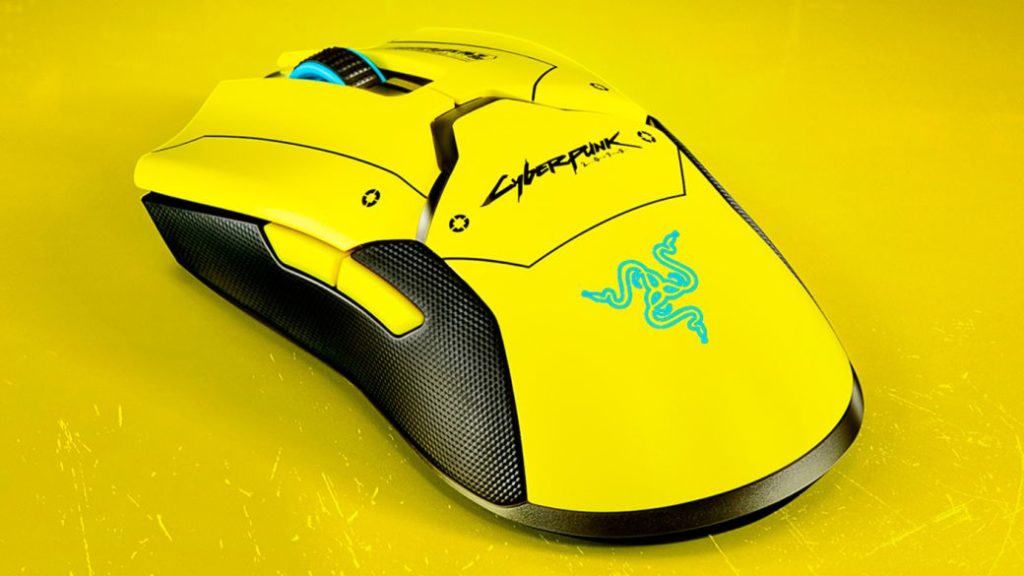 The gaming hardware company presents a very special edition of its Viper Ultimate PC mouse with an aesthetic based on the new CD Projekt.

Razer, the well-known company specialized in gaming hardware, has presented a very special edition of its Viper Ultimate mouse in collaboration with CD Projekt RED based on Cyberpunk 2077, the highly anticipated game from the Polish studio that is scheduled to be released on December 10. after his last delay. This is how both companies have presented it, offering a look at a computer mouse with a unique aesthetic that will surely arouse the interest of Cyberpunk 2077 fans and fans of limited editions in the world of video games.

Thus, the so-called Razer Viper Ultimate Cyberpunk 2077 Edition presents the same characteristics as the original mouse, yes, as shown in the product photographs, with a fully customized exterior design based on the upcoming and expected CD Projekt RED video game. From the striking yellow color (the game’s hallmark) to the logo of the title itself, through a series of icons and style lines that reveal the futuristic personality of such a special PC accessory.

But it is that beyond its aesthetics, the Razer Viper Ultimate Cyberpunk 2077 Edition equips the latest in gaming mouse technology, such as Razer Hyper Speed ​​wireless technology (25% faster without latency), the most advanced optical sensor on the market with the Razer Focus + (with an accuracy of up to 99.6%), up to 20,000 DPIs, a sample rate of 650 IPS and a real autonomy of up to 70 hours.

Its weight is only 74 grams and offers up to 8 programmable buttons and the ability to detect movements of up to 50G together with the striking Razer Chroma RGB LED lighting, all this, as we say, for 179.99 euros, already available in Spain and the rest of main international markets.