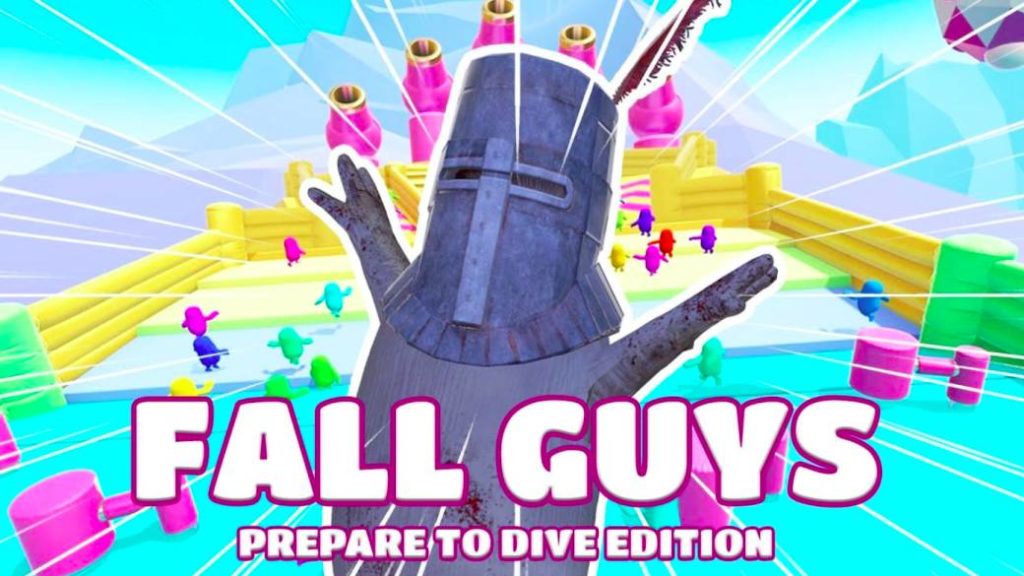 What would Fall Guys look like with the graphics, characters, customization items, and locations from the first Dark Souls? The youtuber Sanadsk removes us from doubts.

If you thought you had seen it all when it came to Fall Guys … brace yourself. Youtuber Sanadsk has made the definitive crossover between Fall Guys and Dark Souls for his channel. A game made with Unreal Engine 4 and dubbed Fall Guys: Prepare to Dive Edition. In it, the charming protagonists of the Mediatonic title give up their place to the Mushroom Fathers from the original Dark Souls. In addition, these are equipped with some of the most representative pieces of armor, such as the Logan Big Hat, the Father’s Mask, or the Havel’s helmet. In the same way, they visit its most emblematic places, such as the Crystal Cave or lost Izalith. A work as admirable as it is fun and that leaves us wanting to see it become a reality so we can try it (and die again and again).

In another vein, Fall Guys has just kicked off its second season. Started last Thursday, October 8, the party game has been updated with 4 new medieval tests and has brought fantasy to its costumes, melodies and rewards. Surrounding yourself with dragons, magicians, paladins and orcs will be the most normal thing this new season, in which we will get 600% more crowns and we can even get the Sonic skin, now available. This time we will even have new customizable nicknames and banners, to make it clear to others how many times we have won and have a totally unique look.

Despite the fact that in recent days it has lost some steam in pursuit of the other game of the moment, Among Us, Fall Guys seeks to re-engage us in its fun tests thanks to these novelties, with which it hopes to recover all the players it does a couple of months made it the most successful PC launch since Overwatch. 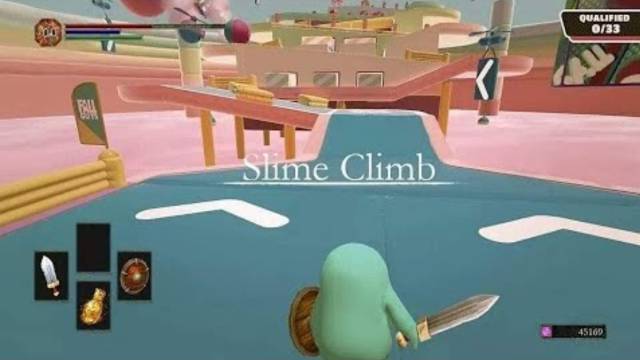 It is not the first time that the community has joined Fall Guys with Dark Souls.