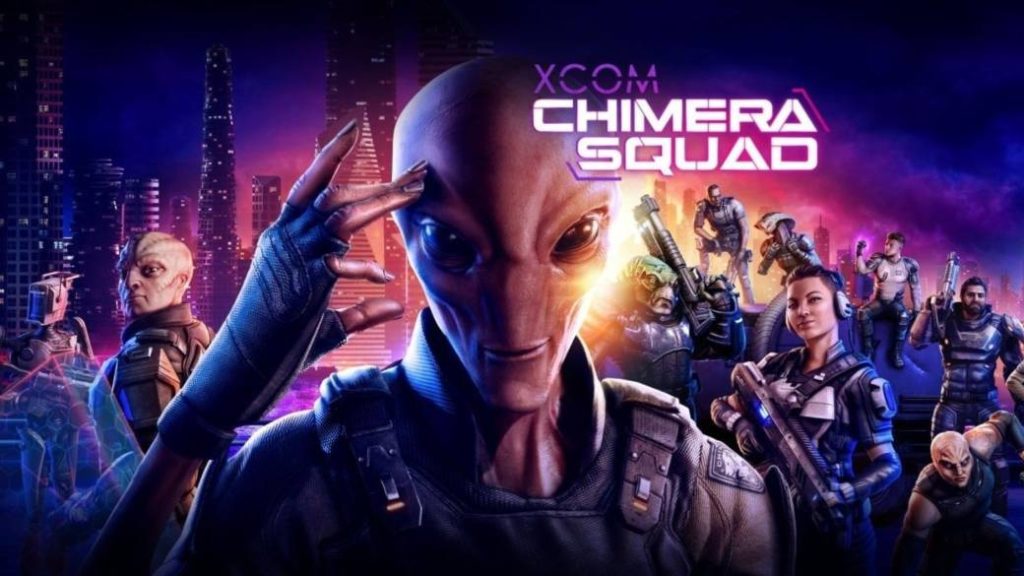 It is a spin-off of the saga that can be acquired, for a limited time, with a 50% offer on Steam.

By surprise and without warning. This is how 2K Games and Firaxis Games have announced the new video game in the XCOM saga. Chimera Squad is planned for PC and won't take long to arrive. In fact, its release date has been set for April 24. In addition, until May 1, it can be purchased for 9.99 euros on Steam, that is, with a 50% discount. From that date, its price will increase to 19.99 euros. The new installment has been shown through a trailer, which you can see in this same news.

XCOM: Chimera Squad is a “new turn-based tactical combat experience” within the universe of this saga. We are facing a direct sequel to the second installment in narrative terms, as it continues to explore the events after the story narrated in previous productions. Years have passed since the extraterrestrial government, since humanity managed to banish them from Earth and make them flee to other places in the galaxy. Still, some of those soldiers were left behind, who five years after the events narrated in XCOM 2, work together with humans to create a new alliance that allows them to live in peace.

Not everyone wants to cooperate

City 31 is a model of peace, but not all are for the work of collaborating with the former invaders. The threat looms over the alliance, so the Chimera Squad, an elite force that combines humans and aliens, will have to work side by side to prevent the intolerant from winning.

According to the description of the video game on Steam, each of the agents is equipped with special tactical skills. They all have different motivations and have joined the squad for different reasons. In their day to day, their work will lead them to investigate and trace all corners of City 31. Playable, they promise a mix of strategy, teamwork and a new game mode, enter and clear, which will allow us to "complete the objectives ”Of the mission.

XCOM will also revive at the hands of the Nintendo Switch, which will receive an adaptation, as announced during the Nintendo Direct Mini.