You are here: Home / Archives for 13 Sentinels: Aegis Rim 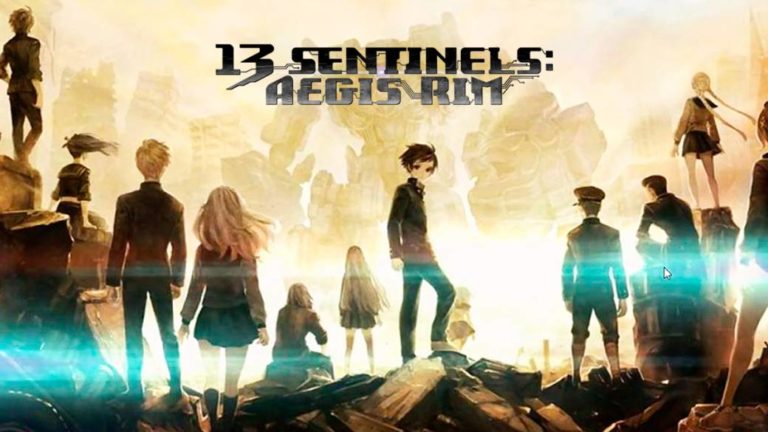 We take a look at Vanillaware’s new game, a title that combines narrative-focused adventure parts along with minimalist yet effective combat. Over the years, Vanillaware has been one of the studios that has been gaining presence and some popularity thanks to its games, which have explored different styles of gameplay as well as settings, always […] 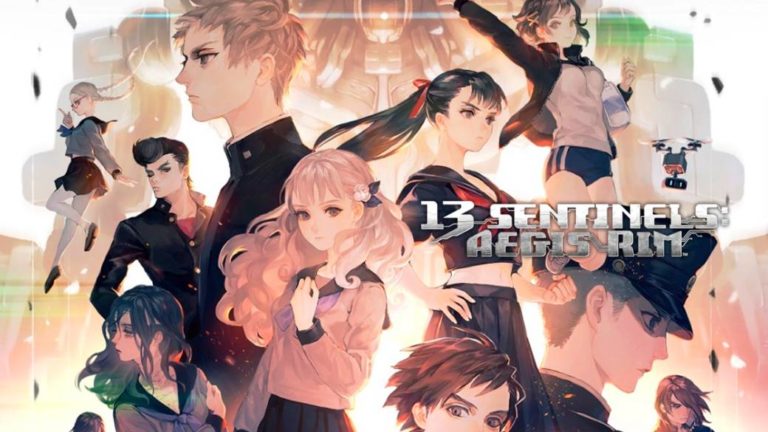 We discuss the impressions left by the opening bars of 13 Sentinels: Aegis Rim, the new title from the creators of Dragon’s Crown. Vanillaware has been one of the studios that has gained notoriety over the years through the different titles it has released over the last few years, offering an interesting mix between striking […]