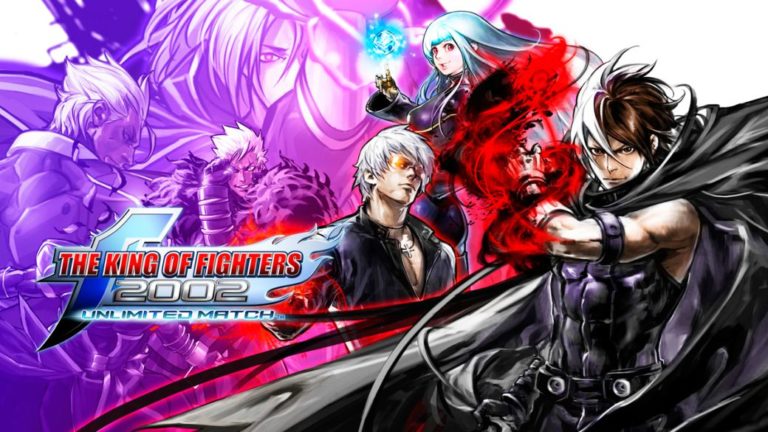 A classic of the SNK saga came almost by surprise to Playstation 4 with the fashionable online system as a great novelty. To speak of The King of Fighters is to speak of one of the greatest fighting sagas ever created. Able to compete in the late nineties with an intractable Street of Fighter, the […] 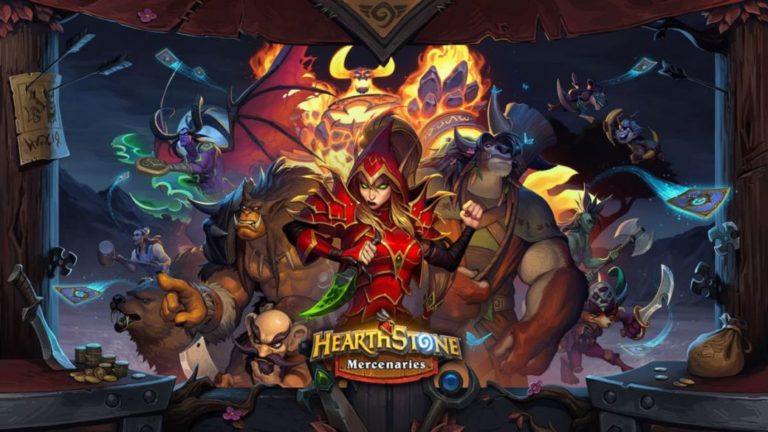 We review the news presented during the past and somewhat atypical BlizzCon. This is all that awaits us throughout the next new stage in the Blizzard card game. Taking into account that in the Hearthstone tavern we are already rushing the final phase of the Year of the Phoenix and coinciding with the unusual date […] 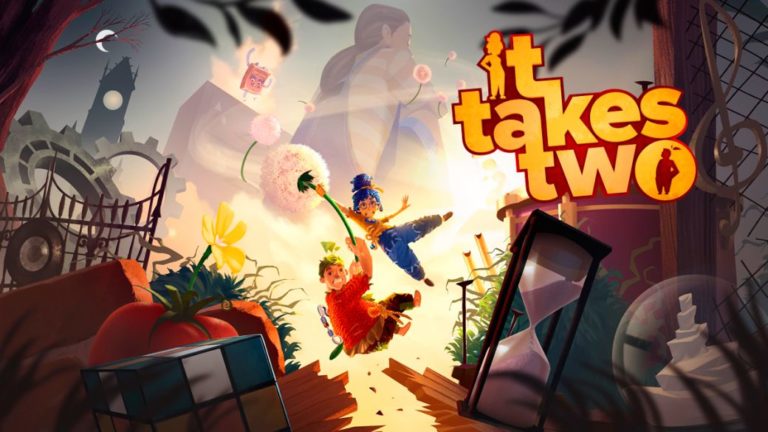 We have played the first two episodes of It Takes Two, the new cooperative proposal from Josef Fares and Hazelight Studios for PC, PS4, PS5, Xbox One and Series X / S. Those of us who grew up playing video games treasure more than one memory related to spending the afternoons living adventures through the […] 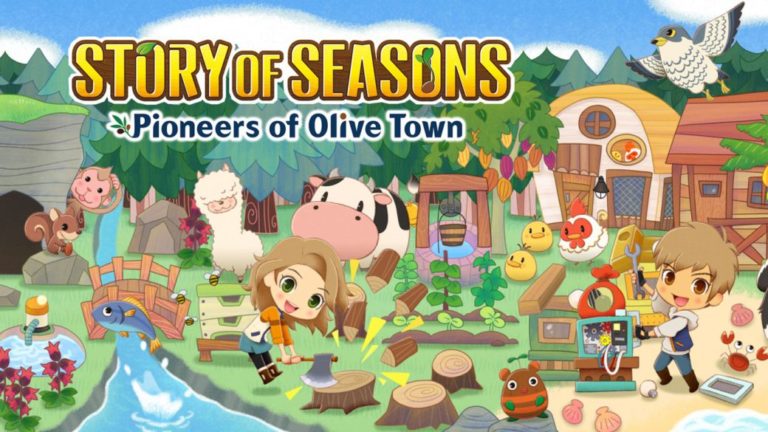 Story of Seasons celebrates its 25th anniversary with Pioneers of Olive Town, a new game in the series exclusively for Nintendo Switch. Twenty-five springs meets the Harvest Moon franchise, now Story of Seasons, and to celebrate it, the Marvelous-Xseed Games duo has created a work that will remain in the memory of all fans of […] 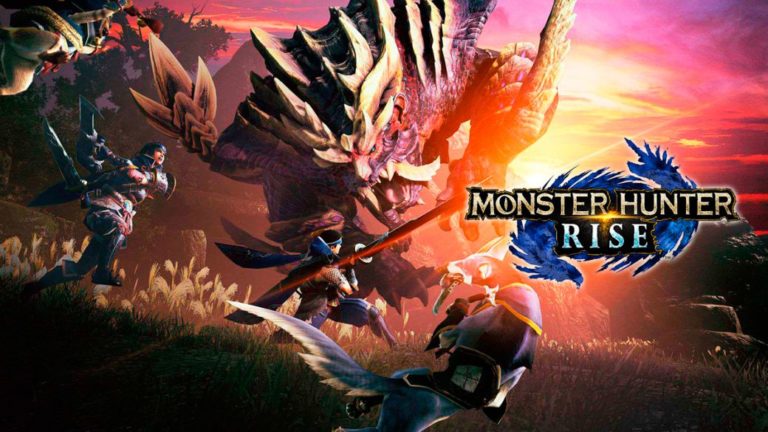 We attend a digital presentation with an hour of Monster Hunter Rise gameplay and we know what the day to day will be like in the village and on the expedition. Monster Hunter is in a sweet moment commercially and decisively creative. After consummating its classic formula with Monster Hunter 4 Ultimate and Generations, which […] 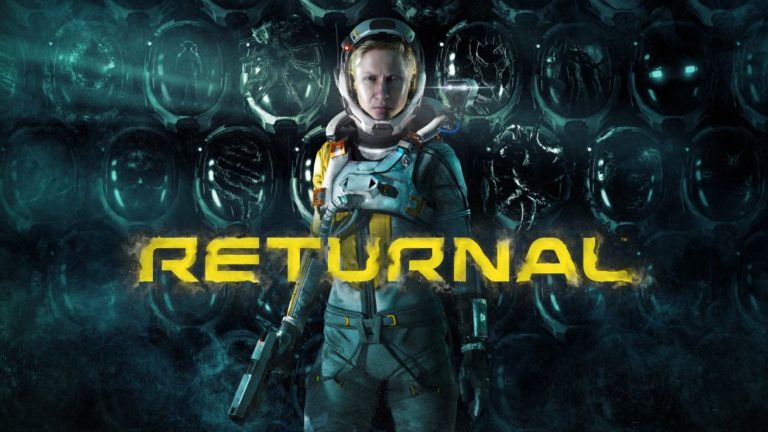 The Housemarque title leaves 2D arcade titles behind to offer a three-dimensional roguelike experience with frantic and tactical combat. Returnal is one of the first exclusive titles to come to PlayStation 5, a video game with which Housemarque reinvents itself, but without abandoning its philosophy when developing games. The studio, which has worked under the […] 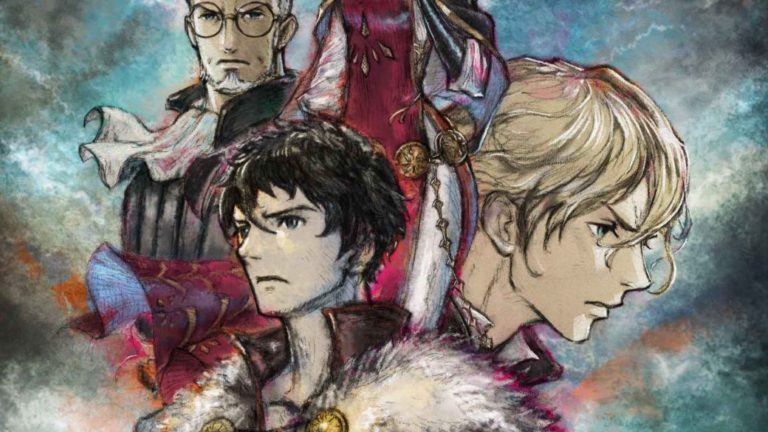 Here are our first impressions of the debut demo of Project Triangle Strategy, Square Enix’s new tactical RPG that will arrive in 2022 Tactical Octopath Traveler. My mother Above tactical. And the comparison is not banal: the very careful pixelated style halfway between 2D and 3D that we have seen in the trailer inevitably evokes […]

We tested Watch Dogs: Legion multiplayer in a hands-on session. This is the most social part of London; It will arrive free during the month of March. Watch Dogs: Legion still holds some surprises. After its launch last October, Ubisoft has been working on the other great experience that awaits us in London: multiplayer. Recall […] 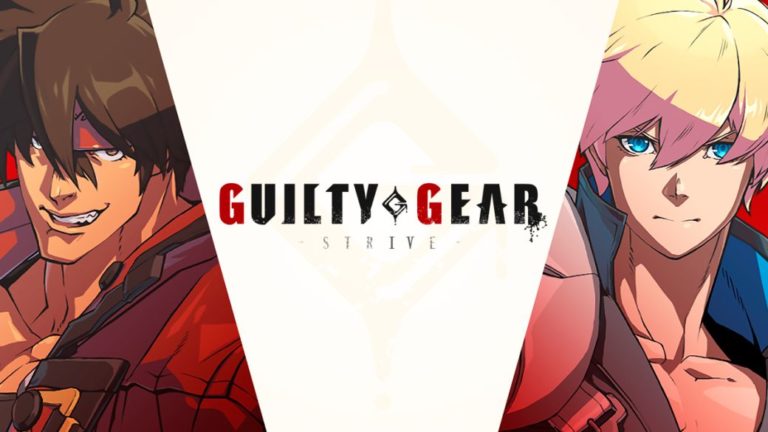 You may like more or less the game mechanics of ArcSystemWorks, the hud and the lobby, but its rollback system to end online lag is simply differential. The first of the Guilty Gear Strive betas left a lot of doubts. It was the return of one of those mythical sagas that has always had a […] 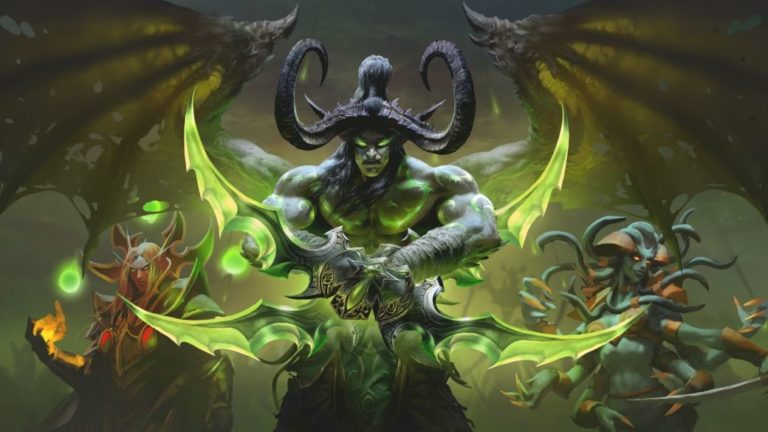 Illidan will not be the worst of your fears, he is accompanied by Kael’thas, Lady Vashj or a final enemy feared by the traitor … It’s official now. Blizzard has announced within its usual event, BlizzCon, the return of Illidan to World of Warcraft. This same year, World of Warcraft: The Burning Crusade will come […]