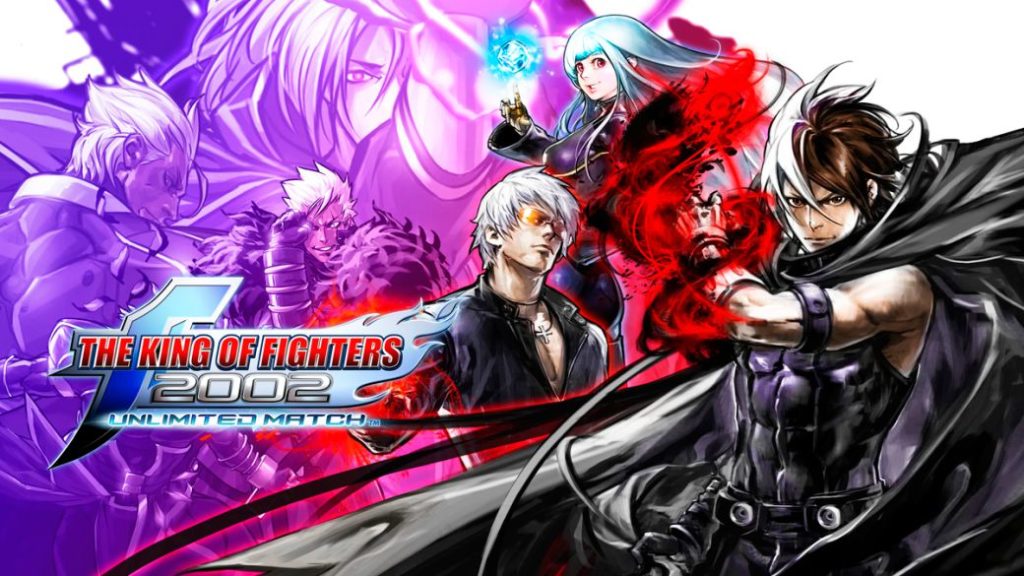 A classic of the SNK saga came almost by surprise to Playstation 4 with the fashionable online system as a great novelty.

To speak of The King of Fighters is to speak of one of the greatest fighting sagas ever created. Able to compete in the late nineties with an intractable Street of Fighter, the SNK series has experienced them in all colors. Surely his worst moments came with that conversion to SNK Playmore and several forgettable installments. With XIII the essence returned to the forefront, the XIV convinced the fans and now we have the fifteenth installment on the horizon. But before all this, we saw interesting games like the remake Unlimited Match of The King of Fighters 2002. In February it returned to the front line with a new version for PS4. With rollback.

And in fact, this is what surprises us the most about this new installment: the inclusion of the online gaming system that everyone talks about, although it has been used in yesterday’s and today’s games for years. The rollback netcode technology allows us to considerably reduce the latency in our combats, and in fact, in this 2002 UM they allow us to customize the frames we want it to activate. So let’s get straight to the point: it works and it works great. We have played different games with distant players, with a ping that would not be suitable for any other online system but in this case, it allowed us to play without a hint of lag and with an experience good enough for both of us to repeat the battles several times. 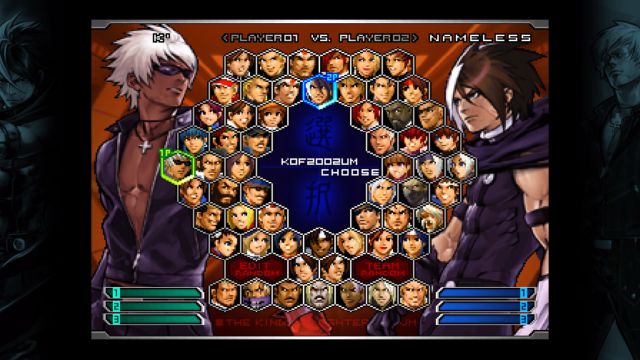 It is true, as has been explained more than once, that rollback is not something miraculous and if any connection is bad, it will continue to be so. We have seen that in some of the confrontations, with teleports and absurd moments because the rollback cannot make a bad connection good. But it does mean that when the connections are stable, combat can be carried out with much greater precision. The system, in short, has seemed very solvent as it happened recently with Guilty Gear Strive beta. It is true that a game like this, in the middle of 2021, will not be the best seller and meeting many people is not usual. But when we find them, it works. And the best of all is knowing that if SNK is implementing it here – it did it previously in the PC version – we can expect it for KOF XV, the next game in the series.

One may wonder why 2002 Unlimited Match is the game chosen to be relaunched now, almost without warning, when there are other names that have a certain flash, such as the mythical The King of Fighters 98. The answer is that 2002 is one of the games most beloved of the series, and the UM version is one of the most complete and beasts that are remembered. We have more than 60 characters, making that Dream Match more current than ever. On the other hand, the combat format looked towards 98 after a few years where certain things changed (as in 200 with the Striker System). It’s been over a decade since its original 2002 release and this 2009 Unlimited Match on PS2, and the game is still holding up to the type. In fact, surely today we look at those sprites with more affection than in some moments of 2009. 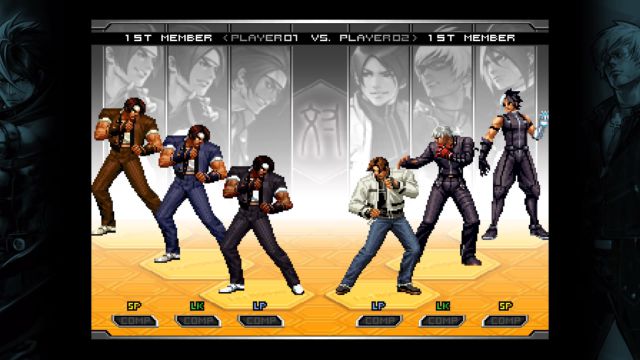 Among one of the most important novelties of the game compared to previous editions, with Playmore tinkering over a saga that had been mythical in its beginnings, was Max Mode, a combo system that allows us to make impossible combinations in the state normal, such as canceling some normal attacks and Special Moves in others through what was known as free canceling. In return, yes, our attacks did less damage, but we could use some special attacks (MAX 2) that could not be launched in the normal state. A mechanic that worked differently from KOF 98 and gave a new depth to this installment.

A The King of Fighters 98 very worked at the level of balance, with dozens and dozens of characters (some of whom were no longer for reasons of history in previous ones) and with a capacity to make combos much greater than the game of the end of 98 Complex, demanding and surely difficult to get the most out of in an age where fighting games are more accessible than ever. But a joy that does not lack elements such as the guard meter, the super meter, movements such as the classic hop, the super jump or the roll, in addition to the fast recovery and the guard cancel roll and blowback among many other elements that respond to the basics of The King of Fighters saga. 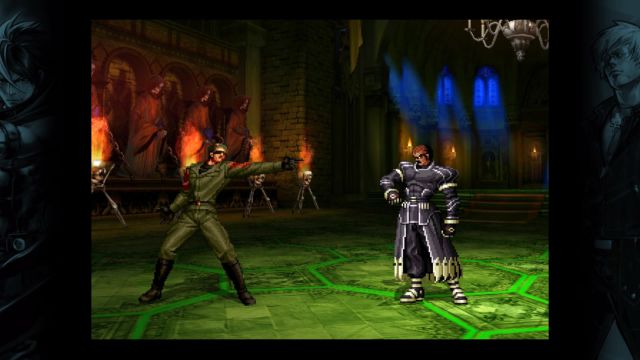 A tribute to The King of Fighters

If the cast of 66 characters is a hook, even more so the presence of a large number of scenarios linked to each of the teams, the varied and brutal soundtrack and the details retouched at the level of screens, animations and scenes like those of the victories. If to all this we add the exclusive character Nameless, the characters from the Nests Chronicles and other hidden characters, little more can be asked of the game. Surely the lack of a certain plot but that is compensated by different dialogues that we find in the different confrontations.

To all this, this new version has two online modes, the Rank match to rise in a general classification and the player match where we can make groups to play with friends or other users, customizing the combat options. In addition, we have team and solo battles, an endless mode to endure as long as possible, the challenge mode that allows us to pass tests based on combos, special attacks and specific situations with certain characters and a limited time. Finally, we also have a practical way to improve and understand how demanding the combos and links of yesteryear were. 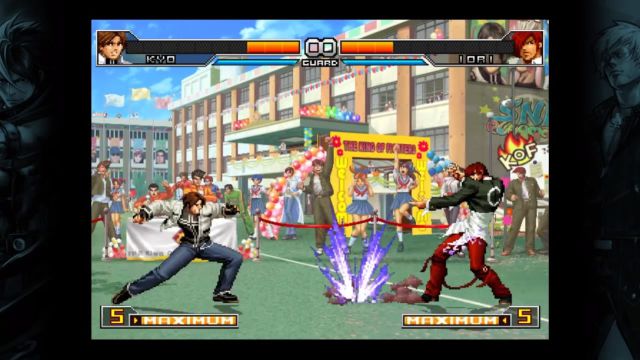 It is difficult to assess where The King of Fighters 2002 Unlimited Match should be located in the middle of 2021. It is one of the best games of the saga without any doubt, and lovers of the KOF universe find here a good fan service: 66 characters, music, settings … all accompanied by a gameplay that returned to the roots of the series and a visual section that supports the type at the level of animations and fluidity. The rollback is a success, but it is true that there are not many people online. If you have someone to play it with, either locally or online, it is a highly recommended game. Living history of the fighting video game and a challenge for these times. In any case, even if it is to play alone, it is true that a fan of fighting games should not go long without having tried it.