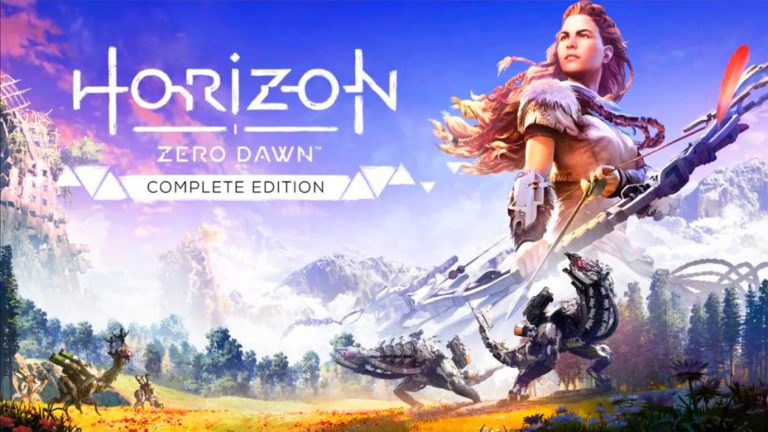 We analyze the Horizon Zero Dawn PC port, the second title that runs under the Decima Engine that arrives on the platform for compatible. This summer has emerged as a sequence of months of special relevance for the computer community. In July we told you about the successful landing of Sam Bridges on Steam and […] 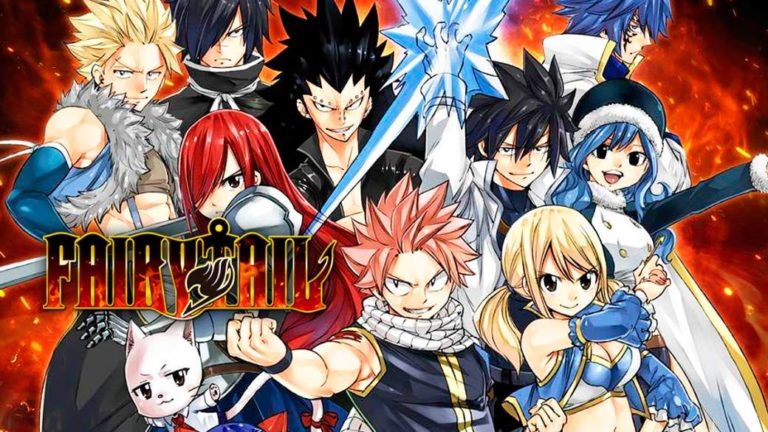 We analyze the studio game Gust based on the Hiro Mashima series, which follows the adventures of Natsu and Lucy along with the rest of the cast of protagonists. After several delays, the adaptation of Fairy Tail finally arrives, the series created by Hiro Mashima, author of other series of certain acceptance such as Rave […] 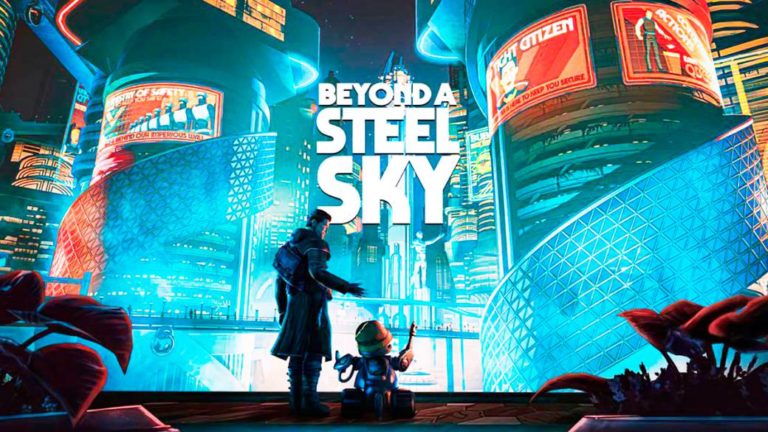 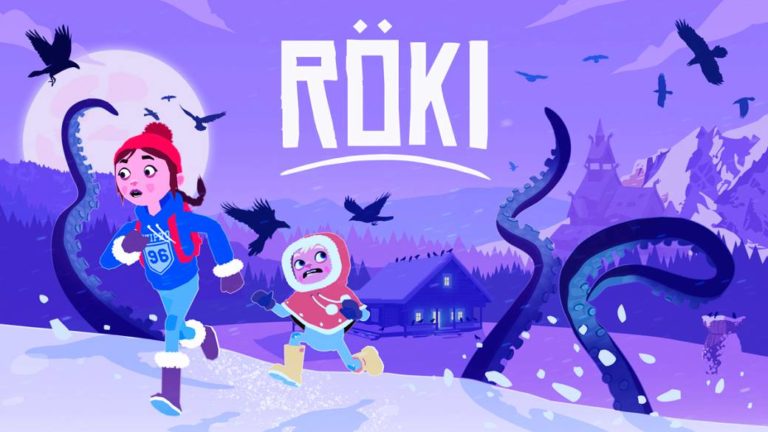 Tove enters a magical world to rescue his little brother, armed with his bravery and wit. Norse mythology is gaining notoriety in the media, although it is not as deeply rooted in our culture as the Greek. Series like Vikings have rekindled interest in that civilization, and digital interest reflects a new interest in Scandinavian […] 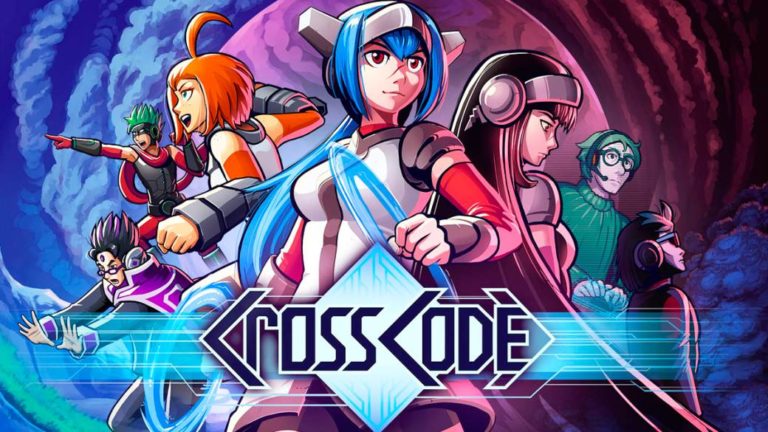 We analyze Crosscode for consoles. After its applauded premiere on PC in 2018, it can finally be enjoyed by PS4, Xbox One and Switch users Crosscode comes to consoles after two years making PC users happy. The game of the Germans Radical Fish was possible at the time after a lot of effort and the […] 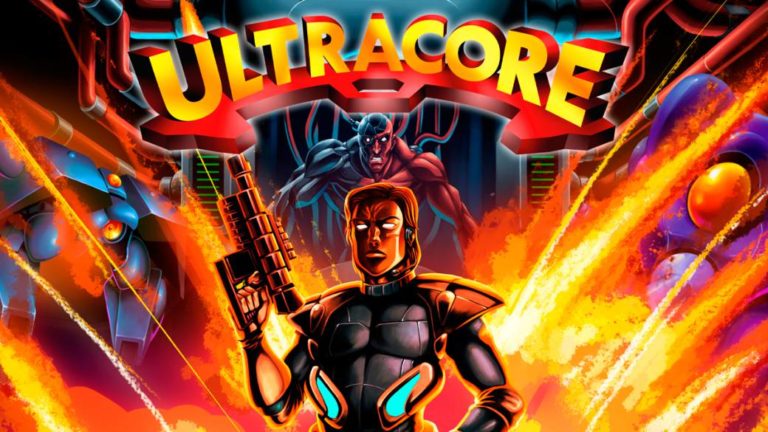 UltraCore is a canceled Mega Drive game that returns as designed. A living fossil reminiscent of games for the old Amiga Although it is possible that no one took it as a real competition, there were developers in Europe in the early 90’s who did things well enough to compete for the throne with the […] 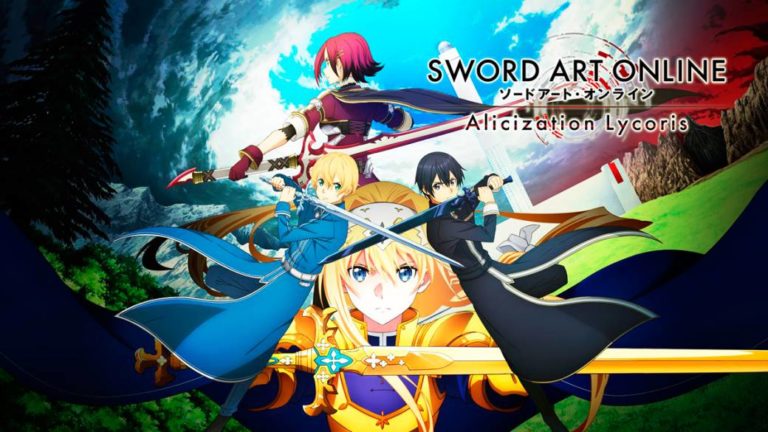 We take a look at the latest game in the Sword Art Online franchise that closely follows Kirito’s adventures in the virtual world of Underworld. The adventures of Kazuto Kirigaya, better known as Kirito, throughout the different virtual worlds he has visited, return to the present day with a new title. In these seven years […] 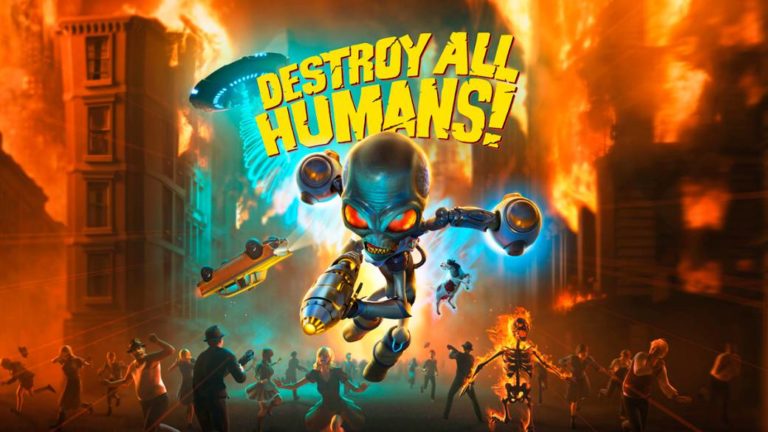 The celebrated 2005 title receives its own remake for PC, PS4 and Xbox One; Let’s see how Crypto has fared this facelift in our Reviews. Many will remember the light-hearted action adventure Destroy All Humans! of 2005 that came to the market during the generation of PS2 and Xbox by Pandemic Studios, a remarkable video […] 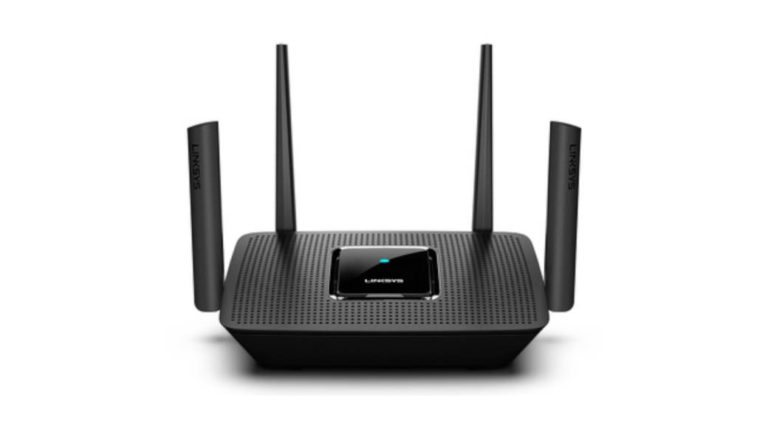 The ideal router to extend connectivity at home In this time of pandemic, the home network has become somewhat critical, especially when several family members are using their devices at times when they have to attend to things at work, school and what to say at leisure when some they want to play and others […] 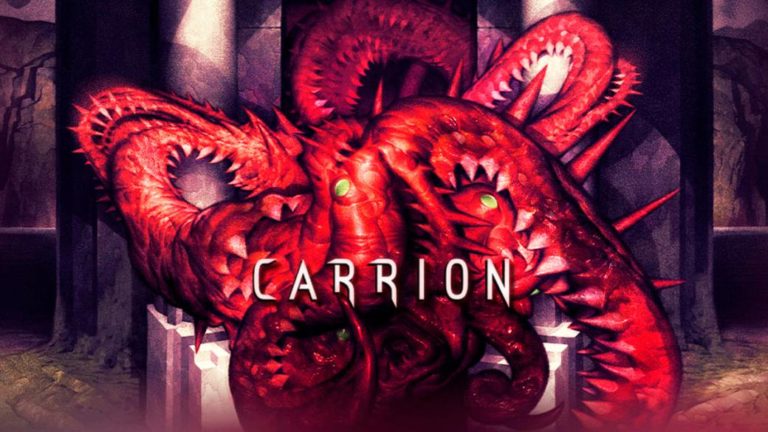 Carrion is an indie that puts us in the tentacles of a monster that tries to escape from the laboratory and devastates everything and everyone along the way. A wonderful pixelated homage to the gore of The Thing. In that distant E3 of 2019, when the events were still face-to-face and the Los Angeles conference […] 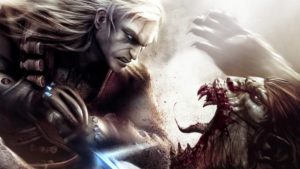 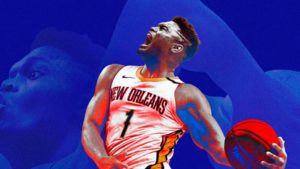 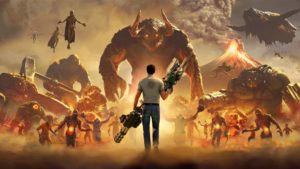 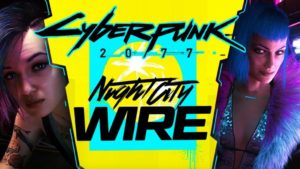 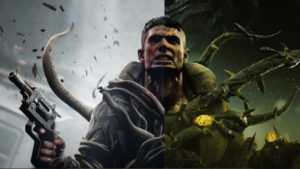