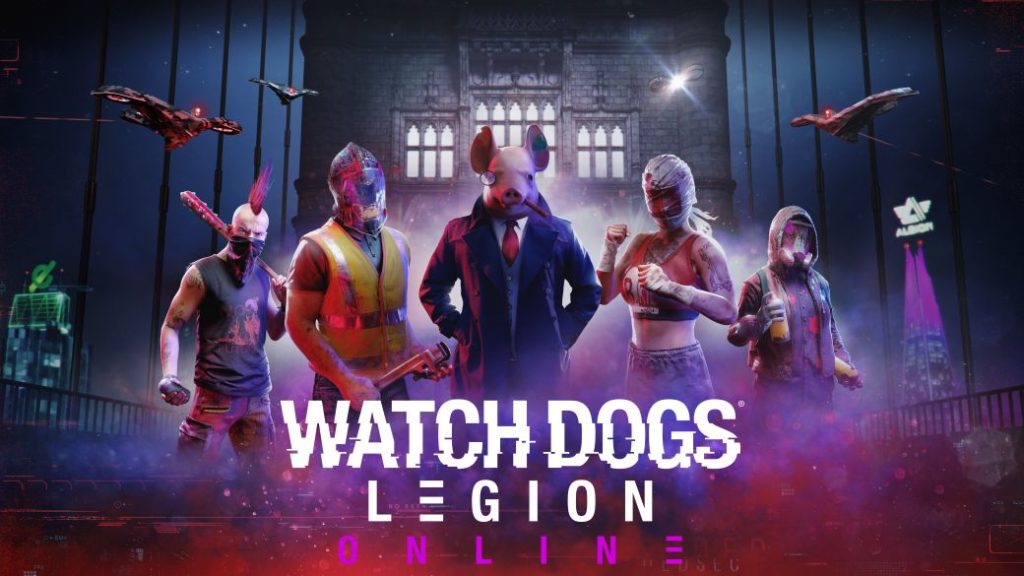 We tested Watch Dogs: Legion multiplayer in a hands-on session. This is the most social part of London; It will arrive free during the month of March.

Watch Dogs: Legion still holds some surprises. After its launch last October, Ubisoft has been working on the other great experience that awaits us in London: multiplayer. Recall that at first it was expected to close 2020, but the team focused on solving the problems encountered in the main adventure, as reported by the company itself.

We can expect from the online facet the same virtues that we find in the main adventure, as is. You will have at your disposal a whole city in which to form your own Dedsec cell, now in the company of up to three other friends or strangers via the internet. At FreeGameTips we have already spent the first hours embarking on its initial offer. This is London, more connected than ever.

The city at your feet

It should be noted that multiplayer is completely disconnected from the main adventure, that is, they are two packages that share the same place, but are accessed from different tabs on the main menu. Once inside, and after passing a short tutorial, the Dedsec pub will be enabled, the location that veterans will already know. 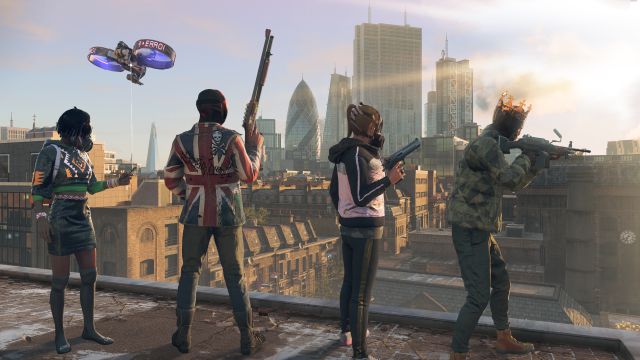 As we said, your objective in multiplayer is to grow your network of agents through recruitment on foot. During the game session we have detected that the difficulty of finding the characters with a specific role has increased. If you remember the campaign, there were certain places in the city where the appearance of citizens with professions was more likely; here the algorithm has changed. You will have to go through events and missions to locate the best of the best. Therefore, we speak of the progression curve being steeper. Naturally, if you go around MI6 you will opt for a spy to appear, but it will be more unusual.

The recruiting method has changed … in part. Do you remember the skill points? Now they are also used to get citizens. Contrary to what is already known, more points are obtained as we advance in the missions and challenges, in addition to continuing through the levels of the season pass (among others), so you will have to manage how many points you dedicate to improve your traits and your hand working. No, permanent death will not be activated. 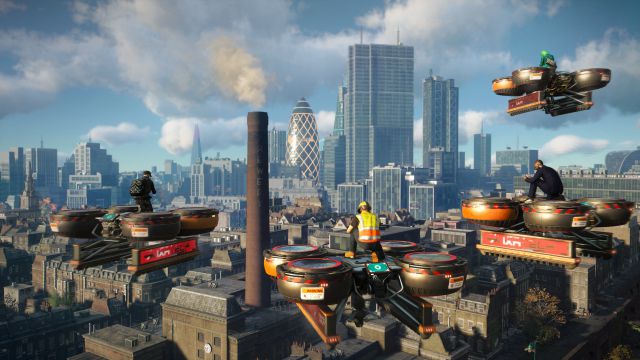 Four players share the same multiplayer session. You can enter a free session with strangers or create your private server, where other friends can join. The multiplayer transmits a different approach than we can see in other open worlds of the same draft. Watch Dogs: Legion is intimate, it is more focused on the city becoming a meeting point that channels the house brand content for a small number of agents. We refer especially to the missions, to that structure that combines action with stealth, now in cooperative. All this without barriers, being able to enter and exit missions without any type of restriction.

There will be 5 cooperative launch missions. As the weeks go by, other new ones will arrive based on their seasonal plan. These have a limited beginning and end; In just 20 minutes you will complete one. By doing so, you will develop your character for the high point of multiplayer: Tactical Operations. Basically we speak of a chain of interlocking missions as if it were a raid. 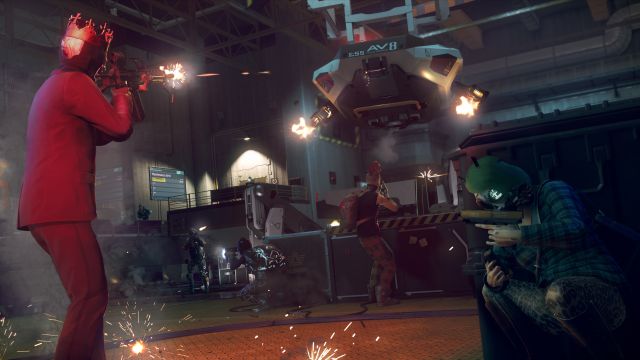 From day one we will be able to access Leader of the Pack, which demands coordination and a good handful of characters with great abilities among the four players in the session. This is where we find the best moments of the afternoon. One of the missions required the infiltration of two teams in separate points around the city, which had to activate certain elements at the same time to progress. In another, the group had to stay close to various random positions while circumventing the surveillance of extremely dangerous drones. Without going into sensitive revelations, we do tell you that it is well worth completing.

On the other hand, in the streets of London you can find other complementary activities. There are a total of 9 missions designed for a single player, which do not take much time and are replayable; constantly reward. Nor can we forget about dynamic events, small targets that will appear randomly. To this we must add the challenges, with a daily and weekly cycle, and the collectibles, which reward with cosmetic items and points. Yes, the minigames will now be cooperative, both the touches to the ball and the darts. 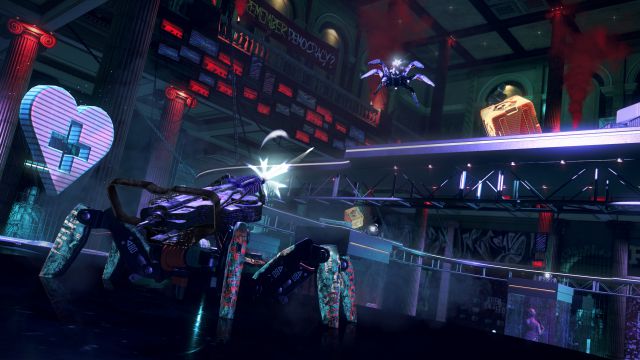 A small competitive brushstroke is added to all PVE content. The Spiderbot Arena pits the players head-on against everyone. Yes, as we can glean from its name, the combat moves to the perspective of spiders that can be controlled during free mode, only now they have an expanded arsenal. During the session we were only able to access this mode, but it is expected to be expanded soon.

We won’t have to wait much longer to receive it. Watch Dogs: Legion multiplayer will debut next March on PS5, PS4, Xbox Series X | S, Xbox One, PC, and Google Stadia. You will receive the contents through a download file whose size has not yet transcended.

The session left us good feelings, especially after what was seen in the Tactical Operation. Getting together with your friends is a great way to discover another side of a London that still has a lot to say. 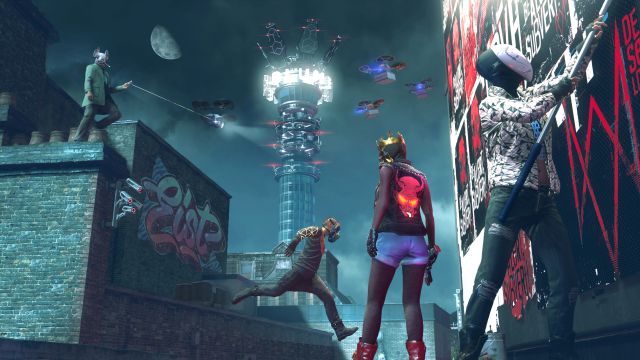