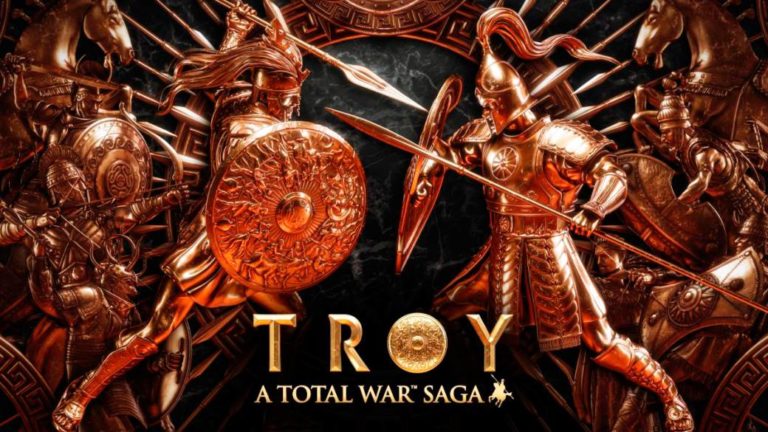 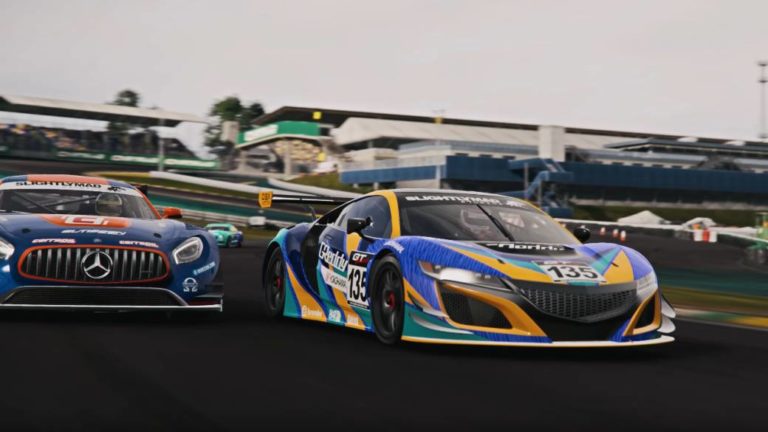 We attended the virtual presentation of Project Cars 3, the new installment of the Slightly Mad Studios saga. Fusion between two worlds of driving. Another contender for driving joins this exciting 2020 for fans of the genre. Despite the purchase of Slightly Mad Studios by the British from Codemasters, the company continues to make progress […] 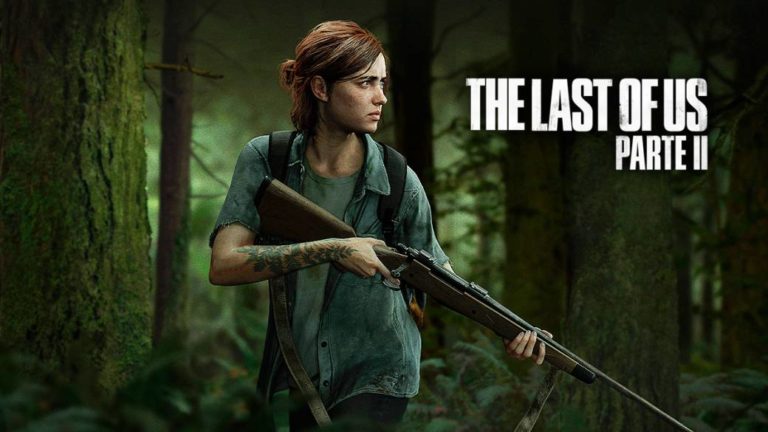 We cover one of the chapters of the expected sequel to Naughty Dog, a specific section where we find part of each element of its playable offer. We can already start talking about specific aspects of The Last of Us Part 2. The wait is being long and, the longer, the higher the expectations. Naughty […] 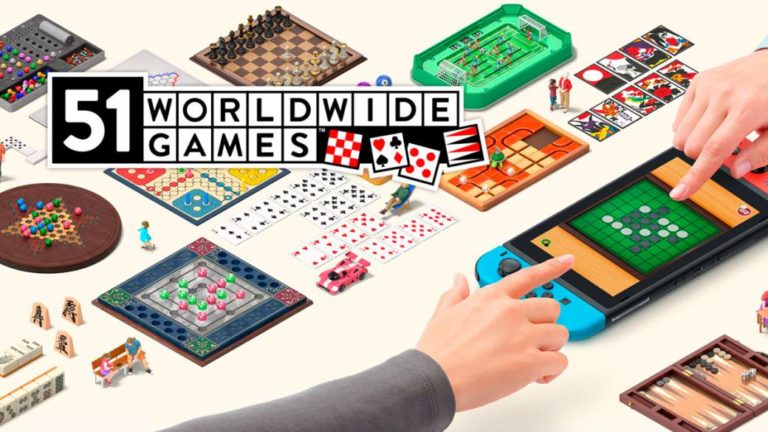 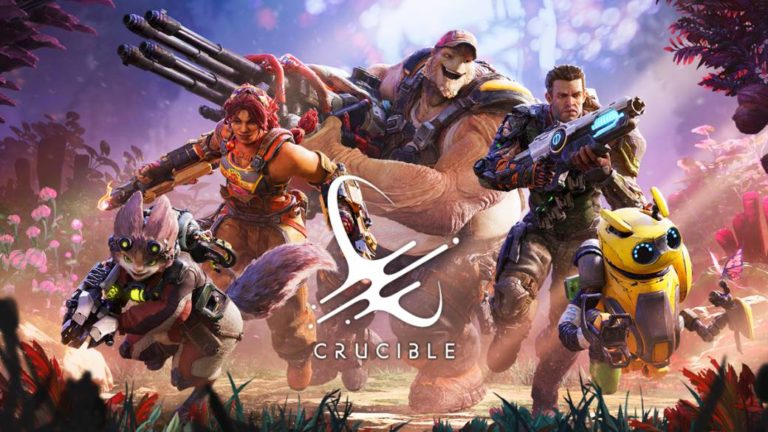 Relentless Studios, who are part of Amazon Games, present a free online multiplayer shooter called Crucible, available on PC. Crucible is a new competitive and multiplayer online shooter that will become available for free starting this May 20 on PC (Steam). It is one of the proposals of Amazon Games for this year 2020 together […] 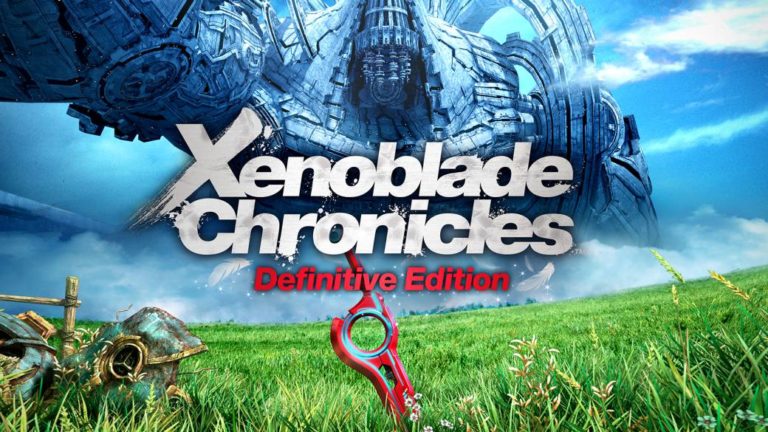 The Monolith Soft classic returns this month in an improved version with new content. We are already playing it, so we bring you a preview. Surrounded by JRPGs of the likes of Persona 5, Octopath Traveler and Dragon Quest XI – or, as we are, Xenoblade 2 itself – it's easy to come up and […] 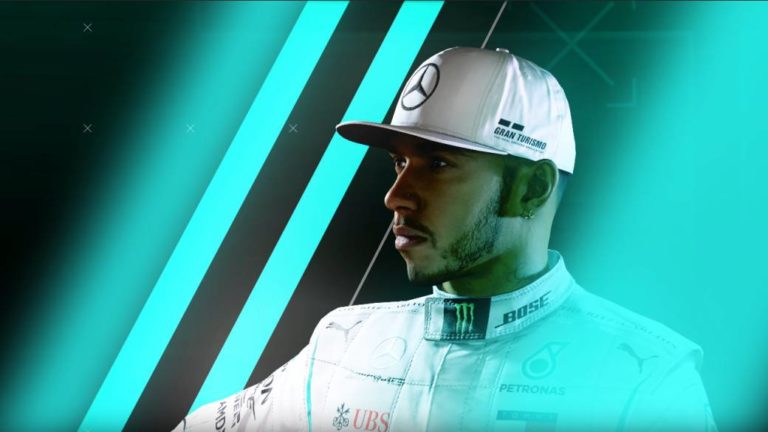 We participated in the virtual presentation of F1 2020 and chatted with its director, Lee Mather. The Formula 1 season will begin on our consoles and PC. Codemasters has had an important month of May for their immediate future. Although we knew about the intergenerational bet with DIRT 5 in the last Inside Xbox, today […] 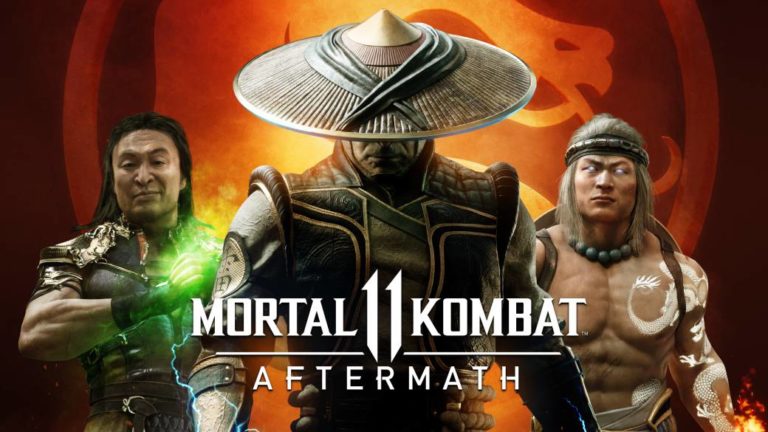 NetherRealm Studios presents an expansion that continues the story told in Mortal Kombat 11, again showing its commitment to the lone player. A little over a year after its release, it is still easy to remember many of the virtues of Mortal Kombat 11: the customization system, the amount of single player content, the hallmark […] 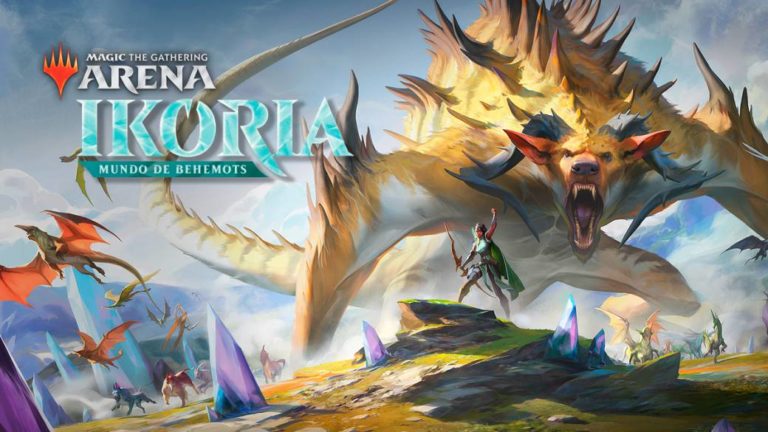 Colossal monsters, new mechanics and interface improvements. Ikoria breaks into the strength of Godzilla to present a powerful new Magic set Although we had it for quite a few months before, it wasn't officially until the end of last year when Magic The Gathering Arena was officially released for PC. Arena was an attractive wash […] 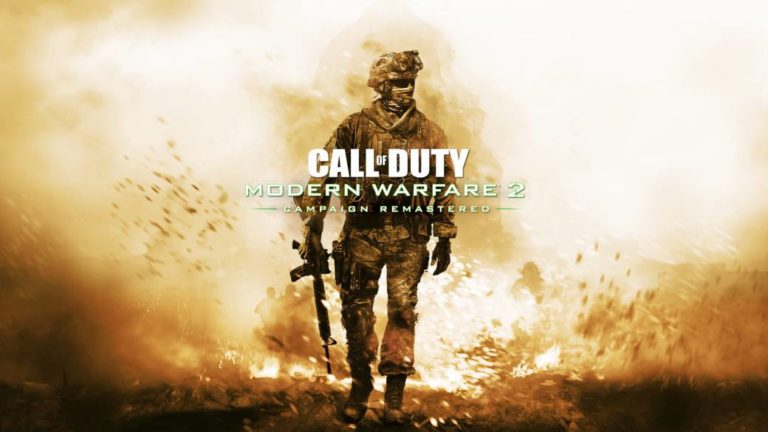 We thoroughly tested the remastered campaign for Call of Duty: Modern Warfare 2. Infinity Ward's great story mode sports its best version eleven years later. Call of Duty has been especially marked by two installments that catapulted the mass public. Little can be said at this stage of Modern Warfare, the rough diamond of Infinity […]