You are here: Home / Archives for Immortals Fenyx Rising 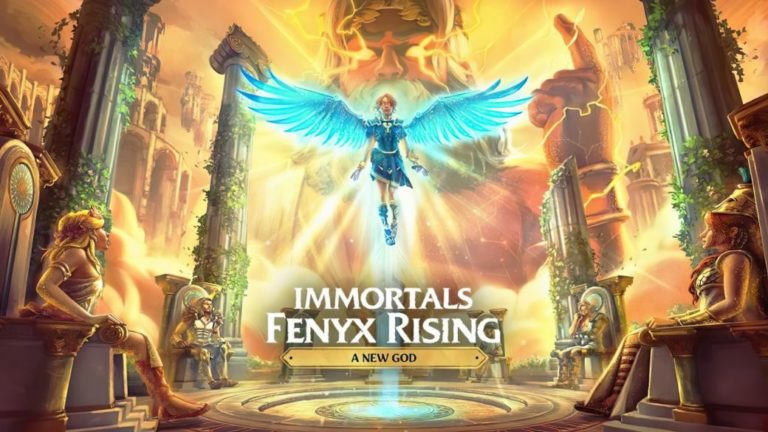 The Pantheon of the Gods has a vacant position and Fenyx wants to fill it, but for this he will have to overcome tough tests. Ubisoft Quebec, the authors of Assassin’s Creed Odyssey, surprised with one of the most interesting titles of 2020. Immortals Fenyx Rising managed to combine some mechanics from The Legend of […] 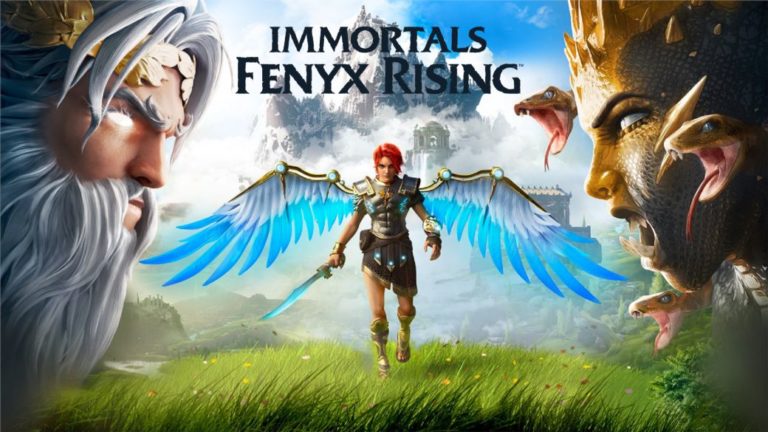 We take a look at what’s new from the creators of Assassin’s Creed Odyssey, a new intellectual property set in mythological Greece. If the Greek deities had something, it was free time. Olympus, the kingdom of Zeus and the other deities, was not exactly characterized by modesty and good manners. In Immortals Fenyx Rising, Ubisoft […] 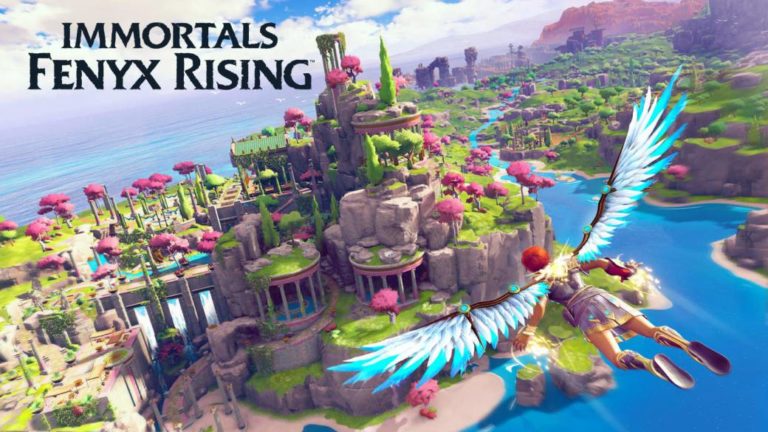 We tested the new production from the creators of Assassin’s Creed Odyssey for about 4 hours, a trip to the most parodic Greece. Zeus is the father of gods and men, almighty, omnipotent and with an ego that surpasses Olympus. Immortals: Fenyx Rising sketches a parodic vision of the classical world, of that Greece of […]