You are here: Home / Preview / The Immortal Mystics: First Approach to Mindiff’s Proposal

We bring you our first impressions of the creation of the Spanish studio Mindiff, The Immortal Mystics, a personal approach to the MOBA genre

For a few years now, the MOBA genre seems to have come to stay in the routine of players who are fond of competition and teamwork. Titles like DOTA 2 and League of Legends are constantly being updated to keep their players interested, who have had to overcome a considerable barrier to entry to start enjoying their games. In this context appears The Immortal Mystics, the proposal of the Spanish studio Mindiff Games that offers its own point of view on the genre. We had the opportunity to chat with the developers and test the game first hand. We tell you our impressions below.

What is The Immortal Mystics?

Any gamer who is a fan of MOBAs will find a still from The Immortal Mystics familiar. With an isometric camera, a team of players faces another, each one of them playing a role in the team and with the aim of destroying the structures and the base of the rival. So what prompted the birth of the Mindiff title? In the words of the team itself, they have tried to give life to a game similar to the ones they like to enjoy but solving some deficiencies and drawbacks that are usually found in them. They have clarified that the product is 90% finished, and that the remaining percentage is mainly focused on polishing details and optimization. Therefore, we can talk about both game modes and the approach that the team wants to take for its launch. 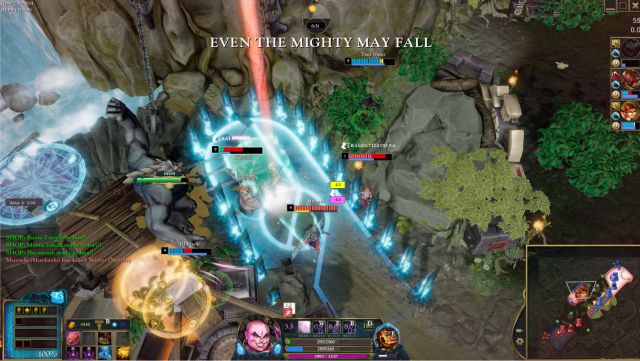 On one side there will be the classic MOBA map with three streets and a jungle designed for five-on-five confrontations. However, the game mode we have tested is located on another map, made up of a single street and an upper and lower jungle. Finally, they have also talked about a smaller map, designed for quick games that can serve to attract casual players or those who do not have as much time. In fact, reducing the time of the games has been one of the main goals of the team and they want it to be a differentiating point with their competitors. In the classic map the games have a duration that does not reach half an hour, in which we were able to test the average is between 16 and 18 minutes, and in the smallest it is calculated that the games are around 10. The The purpose behind this reduction in time is that the entire time the player is in the game is busy, that there are no dead times. For this they have implemented other additions, such as different portals that can take us to certain structures on the map in exchange for gold. In this way the player saves time in which he simply travels the map simply to continue the fight.

The item purchase and upgrade system is similar to other titles, as is the progression of abilities by level. Prior to the game, the player can make a series of selections in order to build the character according to the role he plays. In this way, there is the selection of the type of armor according to the type of damage or role that we have in the team and an elemental ability that works both individually and in combination with that of the rest of the companions. The armor in question is loaded as time progresses to the point where it can be used as an active ability and whose attributes can be modified as we place a series of gems that we will obtain during the game. In other words, it gives us the possibility to adapt to the different situations that may arise as the minutes go by. It is a somewhat complex system that can have several layers of depth, something that the profile of players who usually frequent this type of titles probably like. 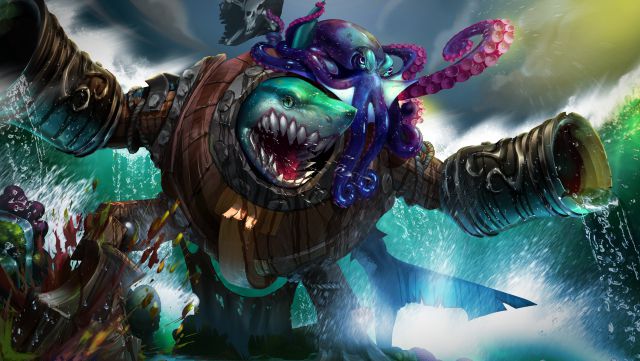 The elementary skills and their fifteen possible combinations with each other highlight the intention of the study that teamwork is essential. Seeking that the importance between the microagme and the macrogame are balanced, Mindiff has ensured that they want teamwork to be especially rewarded. They have also implemented two roles of their own in the character roster: the breeder and the strategist. Both fulfill tactical roles and strengthen the team play approach. Along these lines, they have also added two monsters that affect the game globally, the colossus that attacks enemy structures and the general, which grants online bonuses.

As for the technical, we cannot speak much first-hand, since despite having played the title we did not have the optimal requirements that the title currently requires. However, it must be taken into account that between now and its launch the team is focused on its optimization and will go on the market with accessible requirements for a wide range of computers. Mindiff works with its own engine, developed and elaborated for years since 2000 and especially focused on the MOBA genre, so we have no doubt that in a few months it will be adapted to a varied spectrum of computers. 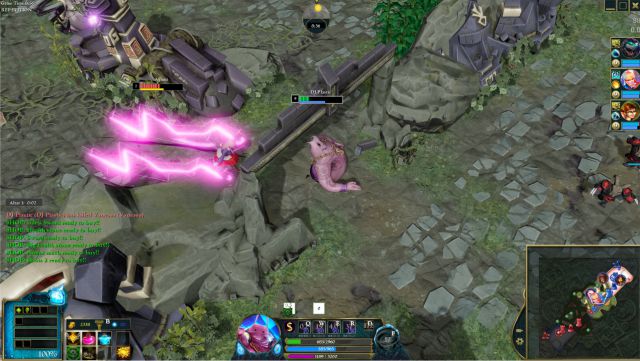 What can we expect from The Immortal Mystics?

The title proposed by Mindiff is not especially original nor does it transcend the MOBA genre by providing something revolutionary. While it is true that the reduction in empty game time and penalties that make it difficult for the player to enjoy and entertain themselves during the game are appreciated, it is still a classic MOBA with some personal additions. The art style remains true to its predecessors and the playable keyboard feel is eerily familiar.

The Immortal Mystics has some interesting concepts, but we’re not sure that players who have invested thousands of hours and euros in titles as colossal as their competition are willing to start from scratch in exchange for new characters and reduced loading times. In terms of potential new players, the entry barrier to the title seems as high as that of its genre peers, although the casual mode of the small map can play in its favor in this regard. 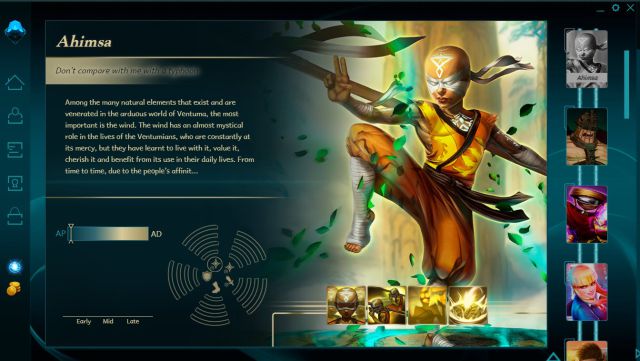 The good news is that the title will be released within the free to play model, with paid cosmetics but the possibility of winning without investing a single euro. In this way, it is likely that various players are encouraged to try the characters and game modes offered by The Immortal Mystics. At the end of the day, the most important thing about this type of competitive online game is its community: if the concept catches on with a certain number of players, it will create a community that will enjoy and bring the game to life. It is true that the games are more dynamic and frenetic, at least on the medium map, so it has its appeal for players who want to optimize their time. And, in turn, its mechanics and buildeo system is deep enough to provide versatility according to the gaming preferences of each person.

After five years of development and if there is no delay, the team hopes that the title will be available to be played this summer of 2021. As we have already mentioned, it will stick to the free to play model and they ensure that they are based on a well-written universe and developed, which they hope to expand transmedia if a community interested in The Immortal Mystics is created. 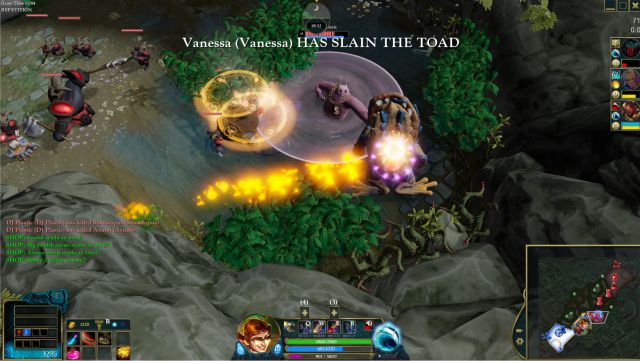