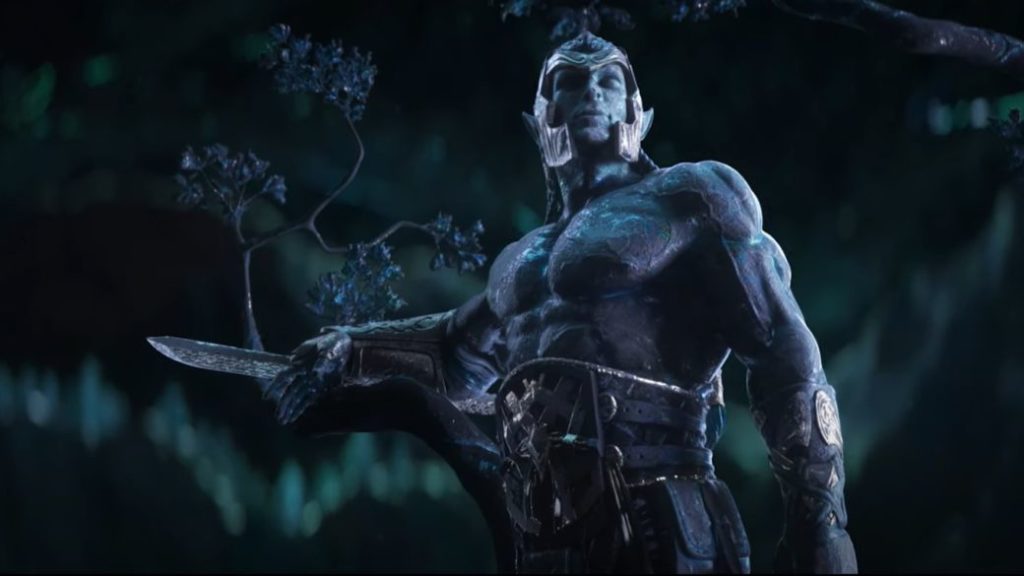 We tested Magic: The Gathering Kaldheim, the new collection of cards inspired by Norse mythology from the mythical Wizard of the coast game.

The new Magic: The Gathering card collection, Kaldheim, has already been presented, and this brings new features to its virtual version, Magic: The Gathering Arena, which is updated with this new expansion inspired by Norse mythology. We have been able to test it in early access and we bring you the playable news of this title, which will undoubtedly not leave you indifferent. 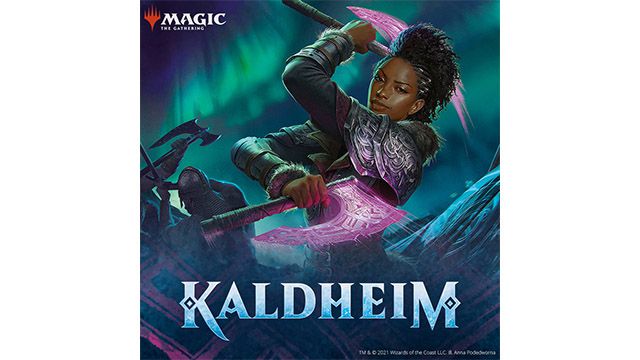 Wizard of the Coast are very given to taking care of all the details, and one of the things that catches our attention is the new image of the cards, whose borders are inspired by Nordic art. It goes without saying that this type of frame is not available on all cards, but it is one of the aesthetic novelties that shows the player the delicacy of the collection, in some even, you can see a snake or a dragon engraved on the frames of the cards. cards. 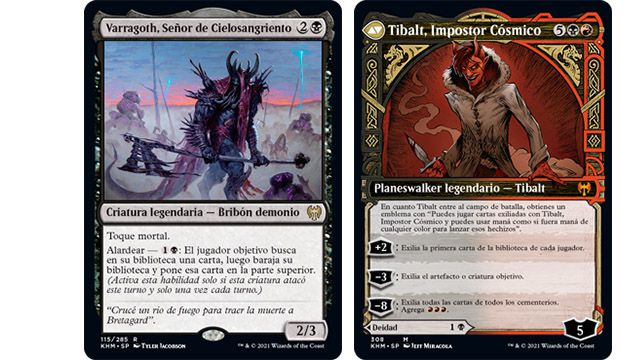 In Kaldheim we released two very useful mechanics: prophesy and brag. These completely change the methodology of the game, we must take them into account when creating our deck and including them will give us a strategic advantage that until now we did not have.

On the one hand, we have to prophesy, this ability allows us to exile a card for only two colorless mana, this means that we can pay it with mana of any color, and cast it in a later turn for its prophesy cost, a cost that as you can imagine, it is lower than the normal cost of the card in question. Prophesying is very useful in those games in which we have very expensive cards in hand in the first turns or it is not enough to draw that card that we have so much desire to play, what we will do is prophesy it and draw it in the next turn or when we just have to pay it. The prophesied cards also get rid of some spell effects such as: target player discards from his hand or target player shows his hand. 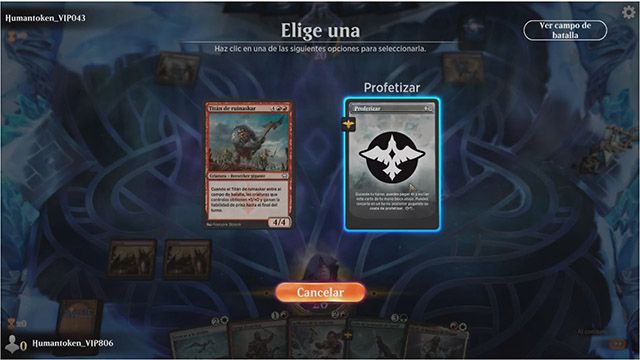 On the other hand, Bragging allows us to perform an action, determined on the card, if that creature has attacked that turn, normally it can only be done once per turn, but there are abilities that allow us to do it again. In the games that we have played, it has been very useful, especially in those cases in which it allowed us to raise the statistics of the attacking creature and its allies. 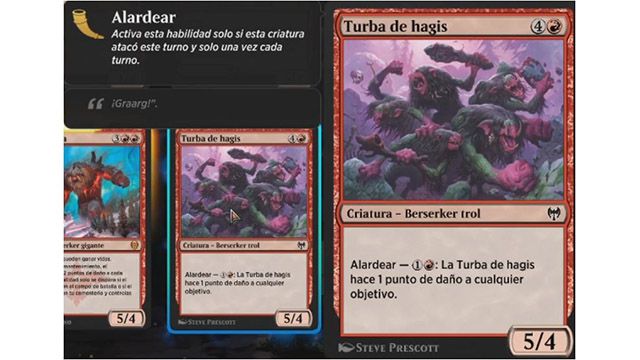 In this collection we also find new two-sided modal cards, which allow us to choose one of its sides before launching it. These transform cards follow, for the most part, the same rules as double-faced cards. To add these cards to your deck, if you play physical, you will need opaque sleeves or help cards that do not reveal a face of the card when it is not in a common area.

THE FANTASTIC LORE OF THIS SEASON

Every good follower of Magic: The Gathering knows the story behind each new collection, and this time it’s about Vikings.

On the company’s website we can read the different stories told by the legends of the heroes of this new expansion, the setting in which it takes place is none other than that of the world tree and its ten kingdoms. As we have seen in video games such as Assassin’s Creed Valhalla or God of war among others, in the legends of this mythology, the tree of life or Yggdrasil, held the nine worlds together, each of them could be defined as the home of a race: elves and dwarves, giants, vanir, elves of light, gods, humans … There were also the home of the dead and the home of shadows and terror …

In Kaldheim we have ten kingdoms in which different creatures also live such as giants, dwarves, humans, draugr … we will all find them on the gaming tables represented in creatures, spells or lands of different colors. 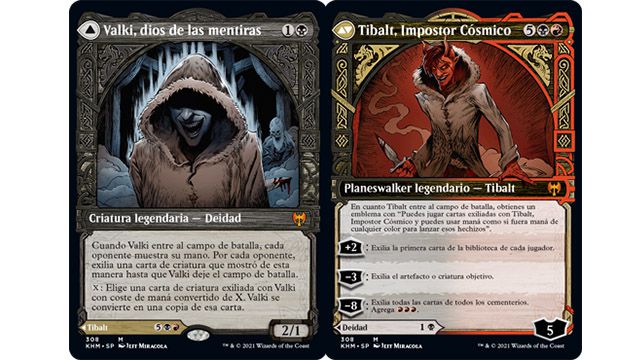 We will also find among the letters some similarities with Norse legends such as Valki, the God of lies, who would correspond to Loki, God of deception. Valki can transform into a copy of a creature card that Valki himself exiled.

A NEW WAY TO PLAY

From the 28th we can enjoy early access for the mobile version of Magic: The Gathering Arena on Android devices with version 6.0 (mashmallow) or higher. To do this we will have to access Google Play and install the application, we remember that it is in beta mode and only for selected models, but later, this year, they will expand devices and add an iOS system.

Magic: The Gathering Arena for mobile includes all the cards and formats that its desktop version has with the advantage of being able to play anywhere.