You are here: Home / Bloodborne / A fan recreates Bloodborne as a PSX game 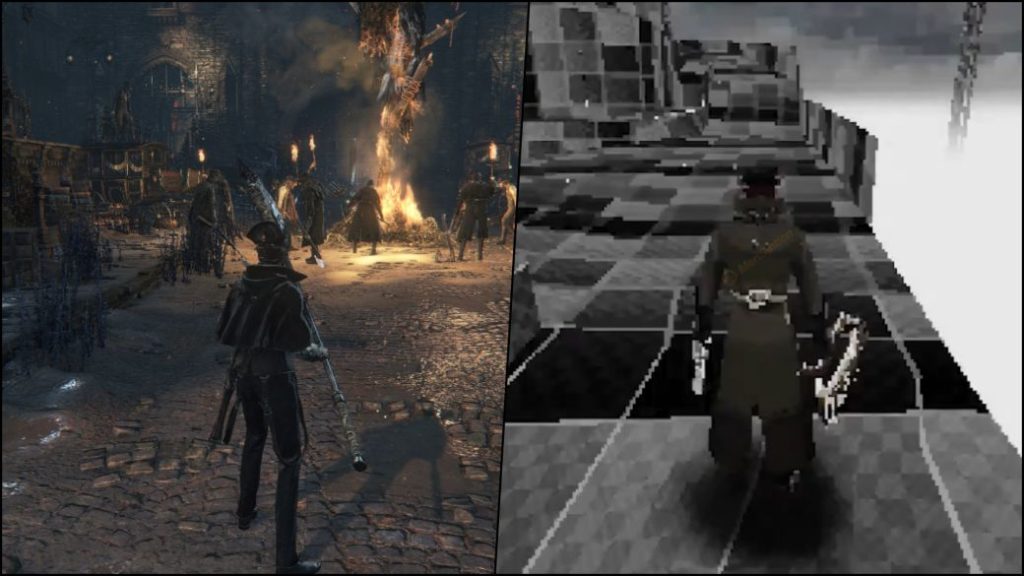 A user on Twitter shares his progress on a personal project that aims to port Bloodborne as a PSX game. The result is fantastic.

We already know what Bloodborne would be like if it came out in 1996. Lilith Walther heads Bloodborne PSX, a project that aims to emulate the From Software title with the look that technology allowed 24 years ago.

Demake, as projects of this nature are often called, is being developed under the Unreal Engine. The work has required certain adjustments with respect to the original game. For example, the power of enemies who kill with a touch has been reduced, in addition to other healing mechanics so that it does not feel “completely impossible”. Given the technical limitations, the control of the character does not have the same agility as on PS4.

Starting todays Bloodborne PSX dev thread with a blind playthrough of a new test level designed by @art_mino, who is doing all the textures and will be helping out with level design!

Today we will be tackling player health / death 🧵 pic.twitter.com/9gclg7MDiI

Progress is practically daily, as the young woman shares on her Twitter account. So far he’s managed to get hit heal, energy bar, and executions to work after blocking a rifle attack.

The community is always behind these audiovisual what-ifs. It has happened with practically all the featured releases. The last to receive this glimpse was Cyberpunk 2077, the title of CD Projekt Red. Anders LundbJórk developed a small portion playable through the streets of Night City. Indelible.

What about the future of Bloodborne? Although we do not know what will happen next, before closing 2020 the departure of Teruyuki Toriyama, producer of the game at Japan Studio, transcended. In a brief tweet, the creative assured that he will continue with “the challenge of creating new IPs” in his new company, so he does not abandon the video game industry.

March 2021 will mark no less than six years since its launch. From Software’s situation was different compared to today. The team led by Hidetaka Miyazaki keeps the launch of Elden Ring, their latest work, in the air. Since its announcement in 2019, only a couple of the director’s statements have emerged. In this piece we review everything we know so far.