You are here: Home / News / Alba: A Wildlife Adventure, travel to Mediterranean Spain with Ustwo Games 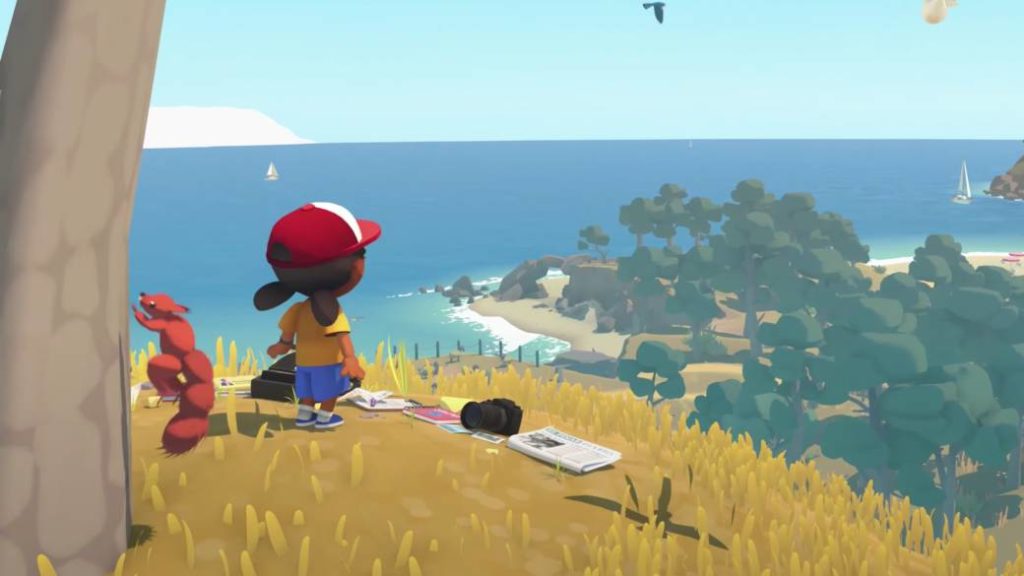 The authors of Monument Valley announce this new proposal planned for the end of the year on iOS and PC through Steam. Also coming soon on consoles.

Ustwo Games, authors of Monument Valley and Assemble With Care, have presented Alba: A Wildlife Adventure, a third-person adventure that will come to iOS and PC devices through Steam this winter with the aim of having an adaptation soon also on consoles; but it has not been specified which ones.

The video game stars Alba, a young woman who visits her grandparents somewhere in the Mediterranean, on the coast of Spain. The initial objective is none other than to spend the summer holidays with them while we get to know the surroundings and catch the nature of the place with Inés, her friend. However, suddenly a danger appears that threatens an animal, so Alba comes determined to his rescue. 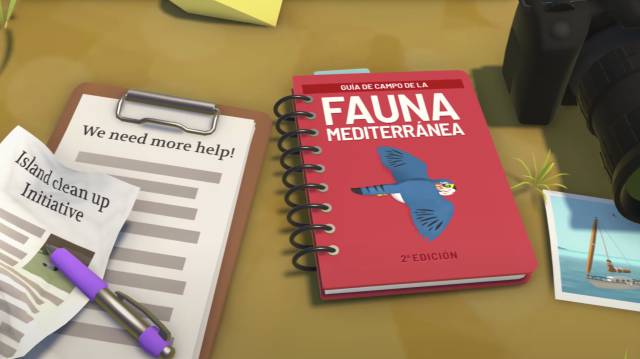 The first presentation trailer for Alba: A Wildlife Adventure leaves no room for doubt: it is a game by Ustwo Games. Both the artistic style and the graphics engine have similarities with his previous two works, but we are not given clues as to how the playable mechanics of the work will be.

As usual since the beginning of the London studio, which currently has more than 260 employees at its headquarters in the capital of England, the relationship with Apple is very close; in fact, Assemble With Care is currently exclusive to Apple Arcade (and we highly recommend it, by the way).

Alba: A Wildlife Adventure will not leave practically any device of the iOS ecosystem without covering, so it can be enjoyed on iPhone, iPod Touch, iPad, macOS and tvOS terminals in case of using Apple TV. On a computer it will be Steam who has the exclusive, at least to start, while the domestic console platforms are currently unknown.