You are here: Home / Among Us / Among Us !: How to download it for free on iOS and Android 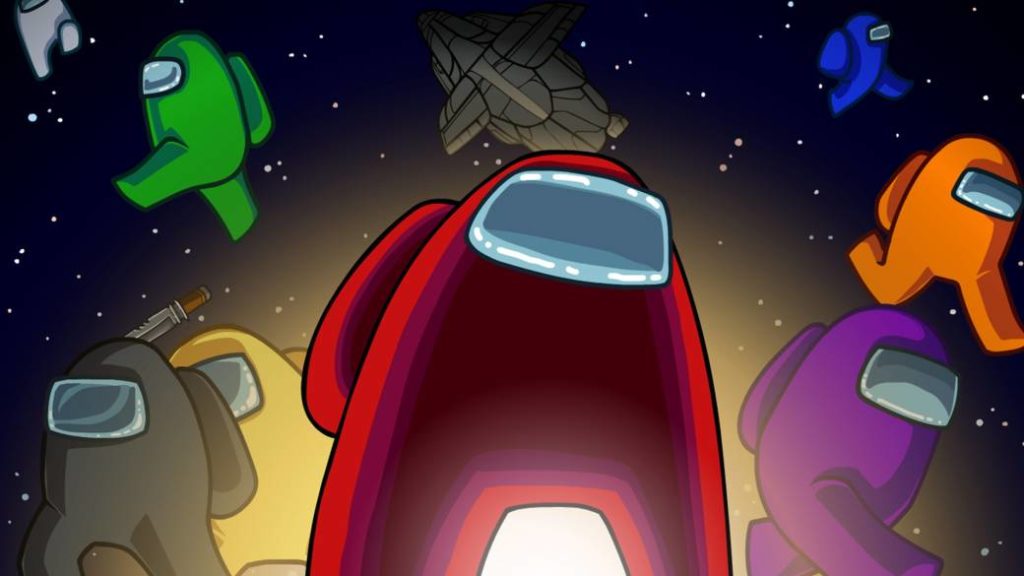 The game developed by InnerSloth LLC is not new, but it has become quite a phenomenon in recent weeks.

We live in an age of social phenomena. Some like Fortnite endure in time; others stay by the wayside. After the overwhelming success of Fall Guys: Ultimate Knockout, it seems that the time has come for Among Us !, a title that is not new, but that has just begun to taste the honeys of success. In fact, the game came out in November 2018. Now that it’s all the rage, it’s a good time to give it a try, especially since it’s free-to-play on both iOS and Android mobile devices. What are you waiting for to prepare the ship?

Almost everything is ready to take off. The ship that will take us to space still needs some adjustments, so players will have to collaborate on the set-up. The issue is there is an infiltrator who wishes to sabotage the mission and assassinate all the members of the crew. The work of InnerSloth LLC is based on online games of between 4 and 10 players. The objective is to discover the impostor, who will try by all means to sabotage the attempts of the crew to fix their means of transport. To win, team members will have to unmask the infiltrator or complete all the tasks before the saboteur does his thing. 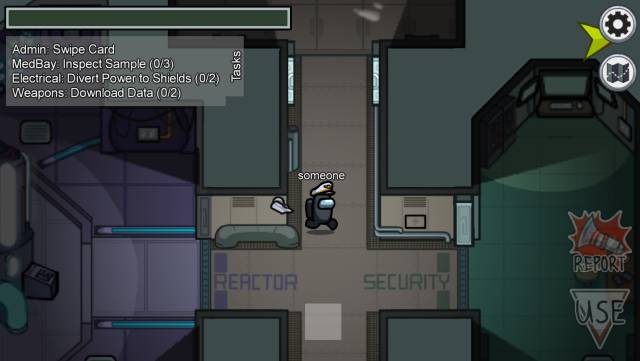 How to download Among Us! on iOS and Android

We have already indicated that it is a free-to-play video game, which means that you will not have to pay a single euro to try it. The monetization system is based on ingame purchases within the application. To download the product on Android, just enter the Google Play Store and type the name of the video game in the search engine. Next, all you have to do is click on the Install button, which appears in green.

The process is similar on iPhone and iPad terminals. If you enter the App Store and search Among Us! you will discover that you can download it for free at the moment. Once you get hold of it, you can start the application and start having fun with the other players. Will you be the infiltrator or will you have to side with the rest of the crew?